The title of the series is shocking... 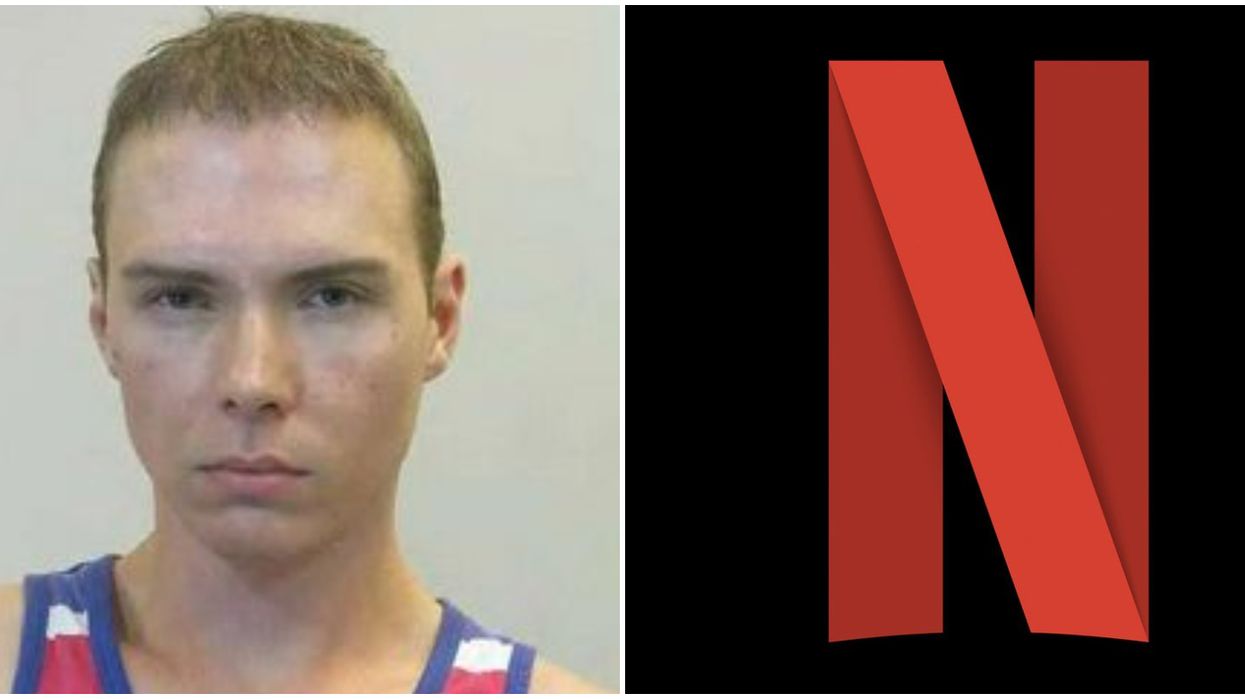 One of Netflix's newest true crime docuseries will be about the horrific deeds of Luka Magnotta, as well as the people who helped to track him down on the internet. The Luka Magnotta documentary on Netflix will not only take a look at how he was caught, but will also feature a pretty outrageous title.

This article contains graphic content that might not be suitable for some readers. This article includes themes related to homicides and animal cruelty.

The docuseries, which will premiere on December 18, is titled Don’t F**k With Cats: Hunting An Internet Killer and is being produced by English production company Raw TV.

The off-kilter title comes from how Luka Magnotta came to the attention of internet sleuths everywhere. He had originally uploaded a video of himself killing two kittens.

After this video gained notoriety in 2010, people all over the world began working together online in order to figure out who had posted it.

From there, Magnotta moved on to the murder of Jun Lin, which he infamously made a video of and posted to the internet.

An international manhunt eventually caught up to Magnotta, who was arrested in Berlin in 2012. He was reportedly looking at an Interpol photo of himself in an internet café.

"What is so mind-blowing for me about this documentary series is that it plays out like a real thriller," director Mark Lewis told Deadline.

Lewis also said that the story has "twists and turns that no-one will see coming, a cast of internet heroes whose resourcefulness will have you cheering from the sidelines, and a murderer whose true identity will have you gasping when he is finally unmasked."

There are definitely some major twists in the story, including the fact that Magnotta lied during his trial to lessen his sentence, something he admitted to in 2018.

If Raw TV is looking for another project after Don't F**k With Cats, they might consider making a series about Toronto murderer Bruce McArthur.

If true crime isn't something that you want to watch, there is plenty more great content coming to Netflix in December.