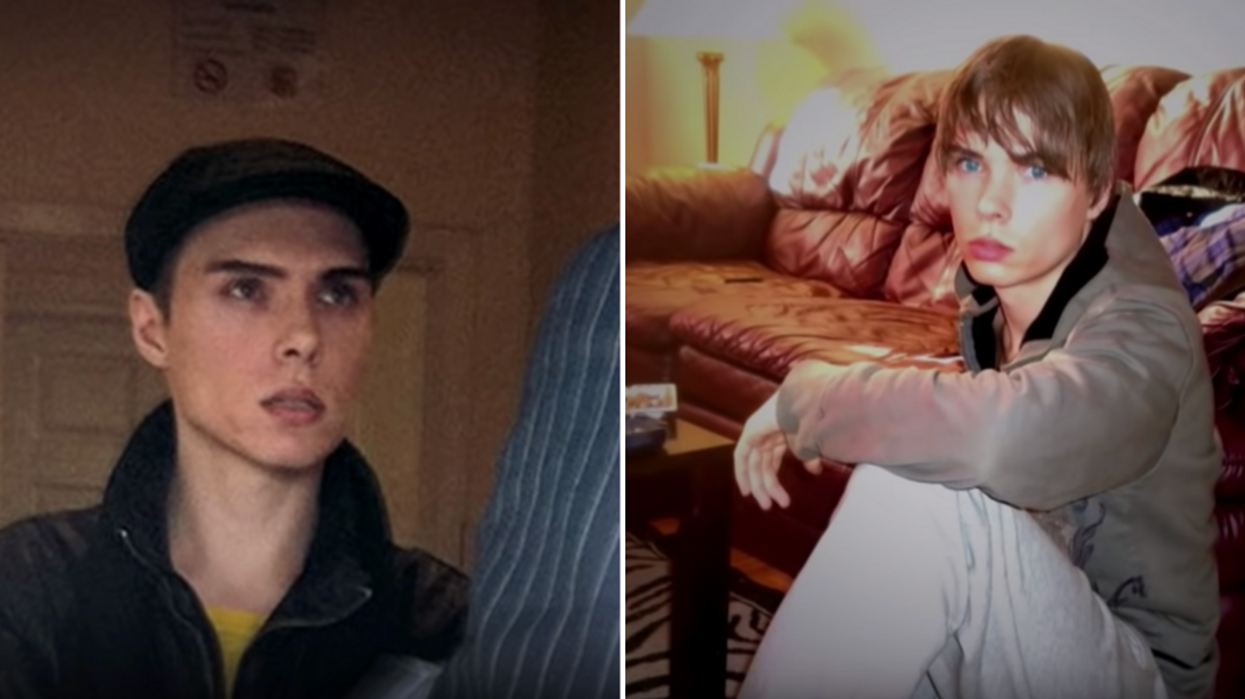 Netflix's crime docu-series, Dont F*** With Cats: Hunting an Internet Killer, that follows the life and crimes of one of Canada's more well-known criminals, not only showcased the international hunt that occurred for his capture but his end result as well. While the court process was more or less skipped over, the audience was told that he was granted life in prison. However, Luka Magnotta's jail sentence isn't enough to keep him locked up forever.

Magnotta was found guilty of first-degree murder for the death of international student Jun Lin along with other charges for his torturing and killing of cats, back in 2014.

In Canada, unlike the U.S, the death penalty is illegal, making what Magnotta was sentenced, the worst punishment that could have been awarded. However, the ruling is actually very misleading.

The troubled Canadian along with his sentence was awarded the opportunity for parole after twenty-five years.

That means he may be given his freedom on the promise of good behaviour and Magnotta could walk free as early as 2039.

While it's not known what Magnotta's behaviour is like within the prison, some idea of what his life entails has been released and it's shocking.

For example, the Canadian sometime within the last six years married a fellow inmate also serving a life sentence.

There are even some people, like his mother Anna Yourkin, who believe that her son wasn't entirely responsible for the murder of Lin. She revealed that the police have a picture of Manny Lopez, the man Magnotta claims was the mastermind behind the murders.

While it's unnerving to think that convicted murderers could potentially be granted their freedom, for Magnotta, his opportunity is still nineteen years away.