The episode was so hard to watch. 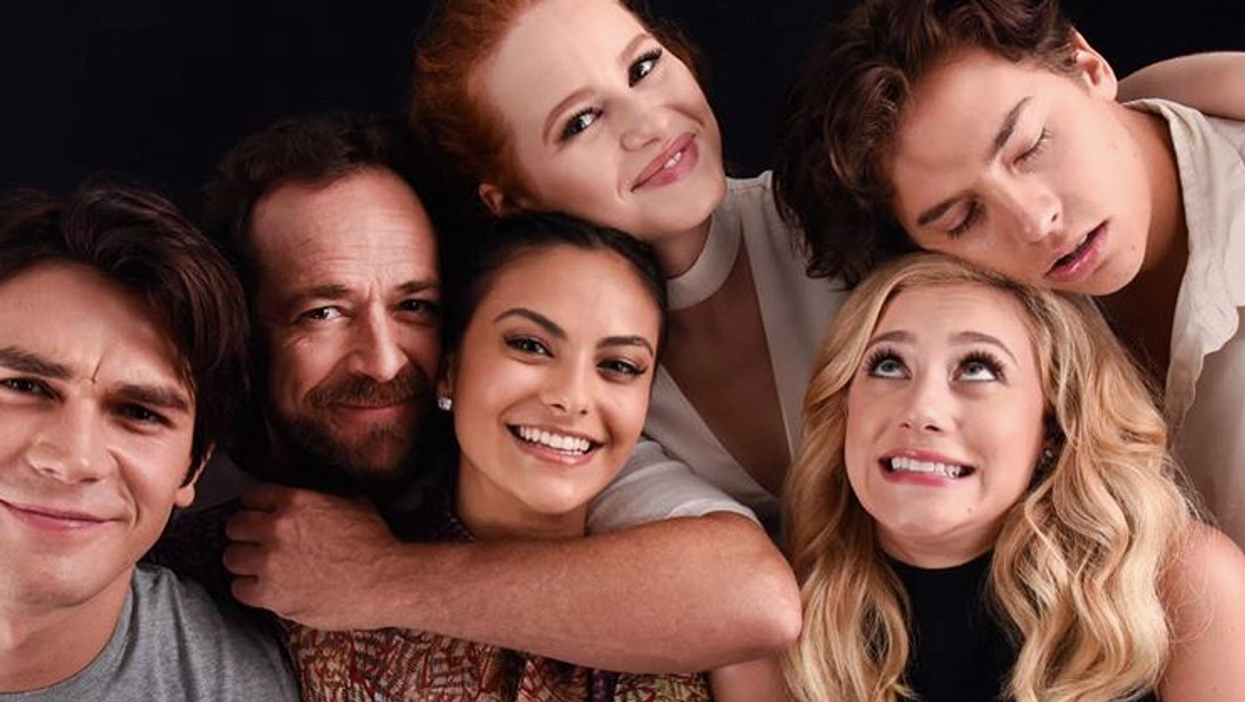 Luke Perry is being missed more than ever today. While we knew this day was coming for a while, fans are totally heartbroken over the last ever scenes of Luke’s character, Fred Andrews, on Riverdale. Luke Perry’s last episode of Riverdale was heartbreaking.

The actor died of a massive stroke at 52 almost two months ago. When this news broke, fans and celebrities everywhere mourned his death. Questions about how Riverdale would go on crossed everyone’s minds, and last night, we finally got to see how it played out.

While Fred Andrews hasn’t exited the show, it’s inevitable in the next coming episodes. His last ever scenes were shot with his onscreen son Archie Andrews, who is played by KJ Apa.

In this episode, his final scene was giving Archie advice and finally clearing his name. If you don’t want any spoilers, don’t continue reading. Archie was accused of killing boxer Randy, but it turns out it was drugs that killed him.

Throughout the scene, Fred can be seen comforting his son as Archie claims he’s “never stepping into the ring again”. Fans were absolutely heartbroken watching this episode, and know that an even sadder episode where Fred leaves the show is coming.

Watching the last piece of art #LukePerry did on @CW_Riverdale is a moment to be embraced forever! The final curta… https://t.co/GlTaJTljWf
— Ashlee Felkner (@Ashlee Felkner)1556155033.0

Earlier this week, the showrunner revealed this would be his last episode ever. The finale of Riverdale is coming up, so prepare yourself for the worst. The cast recently ended filming season 3 and are currently on a break.