Mac Miller Was Allegedly Dead For Hours Before Anyone Called 911

The 911 dispatch came in as "cardiac arrest," but he was reportedly already dead. 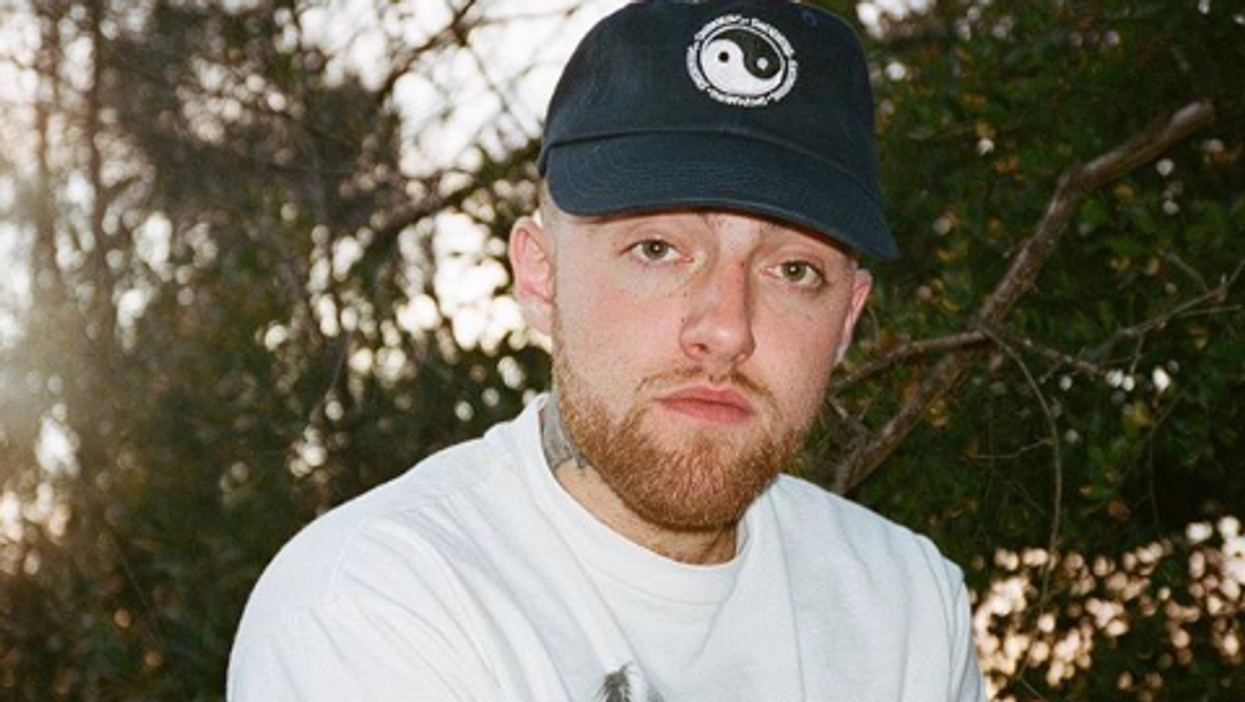 New information has just been released on the devastating death of rapper, Mac Miller. According to new developments from TMZ, Miller was dead for several hours before his body was discovered.

Law enforcement is trying to piece together the party that occurred at his home the night before his death. Paramedics and police who were at the scene last Friday said it was very apparent that Miller had been dead long before 911 was called. They pronounced him dead immediately at the scene.

Thursday night at the rapper's home was the scene of a gathering with friends. People didn’t leave his home until the early hours of the morning. Miller’s body was found the following afternoon, he had died of an apparent overdose.

READ MORE: Here’s How Mac Miller’s Family Is Reacting To His Tragic Death At 26 Police say not one person at Miller’s home that night have come forward to say they say saw the rapper alive after Thursday. The person who found him on Friday afternoon called 911, stating that the rapper was unresponsive and not breathing.

The dispatch call came in as a “cardiac arrest,” although as we now know, he was already dead. Investigators believe the person who phoned may not have realized he was deceased. Sources revealed to TMZ that small amounts of white powder were discovered in Miller’s home when the police arrived. They believe the scene may have been cleaned in order to hide evidence of drug use.

READ MORE: What Police Have Discovered In Mac Miller’s Home Is Raising Suspicion On His Cause Of Death

While the coroner is waiting on toxicology results, which typically takes four to six weeks, Miller’s death is listed as undetermined at this point. We will continue to keep you up to date with new.