Majority Of Canadians Don't Think They're Being Paid Enough

Majority of canadians don't think they're being paid enough and want to make almost $12,000 more per year. 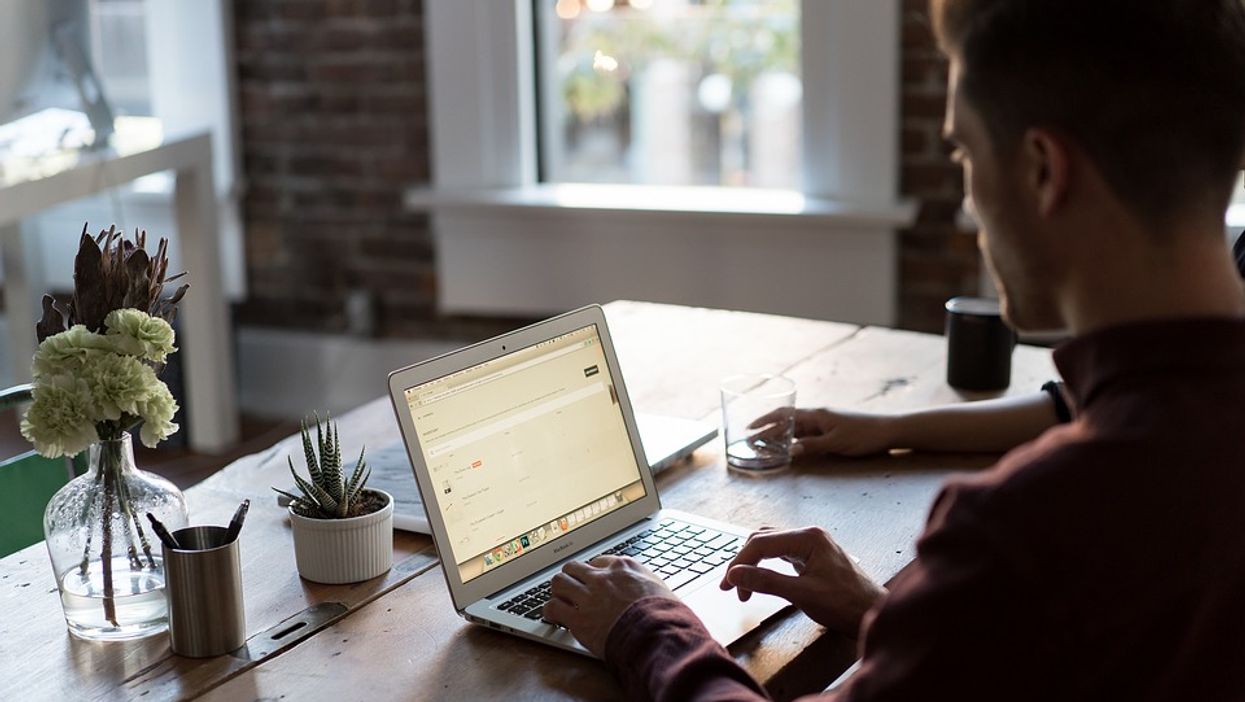 To make matters worse, according to Indeed, the number of people who are happy with their salary is actually down four percentage points from last year, when 17% of people survey revealed they were content with what they are making.

Those respondents even put a number on their dissatisfaction. They revealed to Indeed that in order to be satisfied with their salaries, they would, on average, want to be making $11,430 more every year. They also said that this is the extra amount they would need to live comfortably.

The survey didn't stop there though, and neither are Canadians. Indeed found out that of the people who are unhappy with their salaries, over half of them, 53% to be exact are planning to ask for a raise sometime this year. That number is even higher among millennials, 58% of whom plan to ask for a raise this year. In their survey, Indeed also looked at the reason for this salary dissatisfaction. They found that the specific reasons for asking for a raise vary, but in general, over half of respondents said that they want to make more money due to the cost of living.

The other main factor driving Canadians' desire for a raise is that they feel they've earned one. 53% of respondents say they've earned a raise based on good performance while another 34% said they had taken on more responsibility recently without a pay increase.

READ ALSO: 2,400 Canadians Will Lose Their Jobs When Payless Shoes Shuts Down This Spring

None the less, the survey found that 59% of people who had asked for a raise in the past were turned down and told that there wasn't any room in the budget.