Malaysia wants to send trash back to countries including Canada, Australia and the U.S. 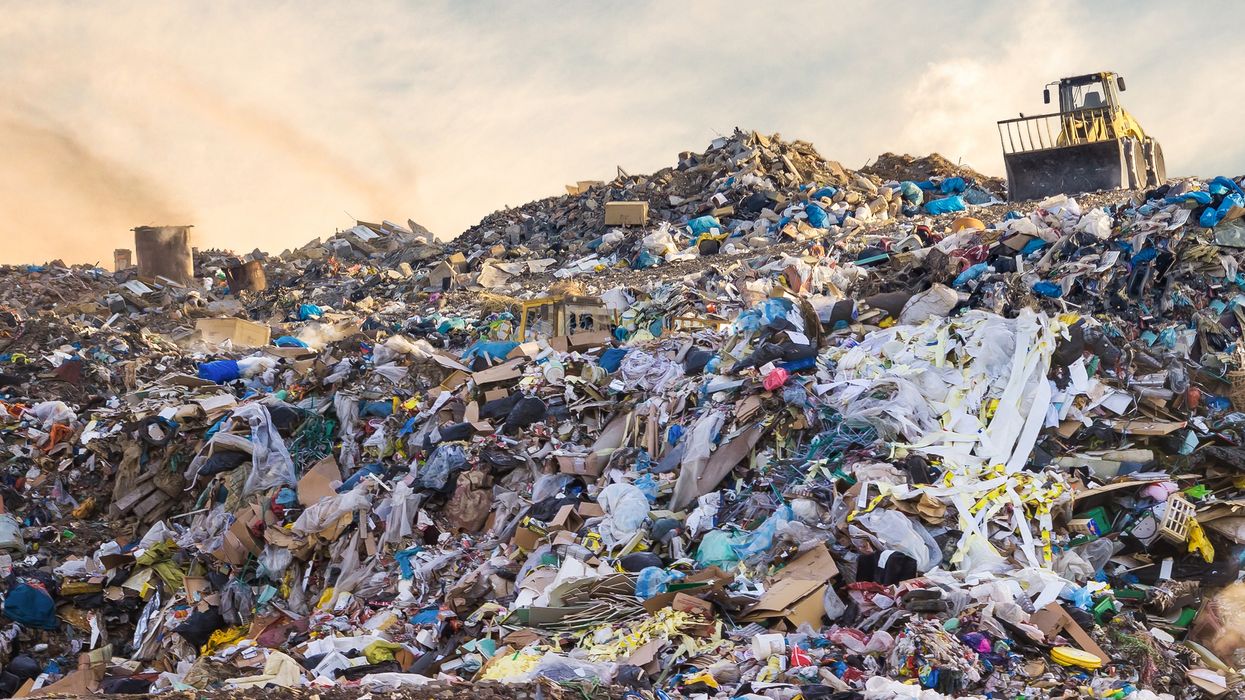 Recently, the Philippines president told Canada that he would declare war if Canadian garbage wasn't brought back from the Philippines. Now, it looks like another Southeast Asian country is asking Canada to clean up their act – literally. Malaysia now wants containers full of trash shipped and returned back to Canada.

Malaysia is now the second Asian country that wants Canada to take back their trash this past year, following after the Philippines, according to CBC News.

On Tuesday, Malaysian Environment Minister Yeo Bee Yin spoke with CBC News and said, "I think you need to take back your rubbish".

Malaysia is now planning on sending back around 3,000 tonnes of plastic waste back to several countries including Canada, the U.S., U.K., and Australia, to stand up against becoming a garbage dump for wealthier countries, said Yeo Bee Yin on Tuesday, according to The Huffington Post.

“This is probably just the tip of the iceberg (due) to the banning of plastic waste by China,” Yeo said during a news conference, The Huffington Post reports.

“Malaysia will not be a dumping ground to the world... we will fight back. Even though we are a small country, we can’t be bullied by developed countries.”

According to Yeo, 60 containers that were filled with waste were illegally brought into Malaysia to their processing facilities. Now, the country will be shipping those containers back, and they are starting the process soon.

This decision comes just some weeks after the Philippines president threatened to start war with Canada over garbage that was left in Manila several years ago, saying that Canada was using their country like a "dump site".

In response to the Philippines, Canada has offered to ship back around six dozens worth of garbage-filled containers into the Port of Vancouver.