Canadians are unhappy with how Air Canada and West Jet have responded to the Ethiopian Airlines crash involving a Boeing aircraft. 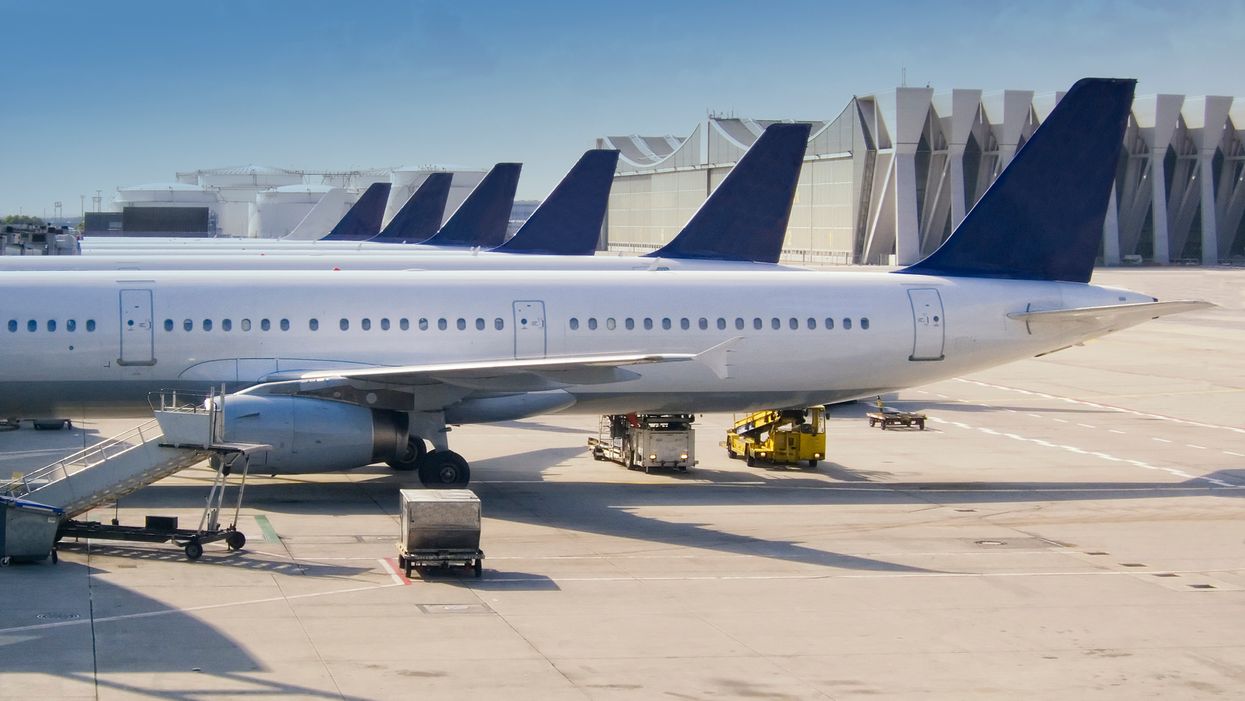 Canadians continue to worry for their safety after yesterday's tragic plane crash. All 157 passengers on board an Ethiopian Airlines Boeing 737 Max 8 aircraft were killed, including 18 Canadians. Now, major Canadian airlines Air Canada and West Jet have spoken up about the safety elements of the Boeing aircraft in the wake of the crash. It's safe to say that many Canadians aren't happy with their response.

This isn't the first time that a flight on this particular Boeing aircraft model has crashed. A flight on the Boeing 737 Max 8 aircraft also killed all 189 people onboard a Lion Air flight. The accident took place in Jakarta, Indonesia a few months ago in October.

Canadians are expressing concern after it was revealed that the Boeing aircraft model in the Ethiopian Airlines crash is also used by major Canadian airlines. In light of the incident, Air Canada and West Jet have spoken up in hopes of reassuring their customers.

Both companies have expressed that they are not at all worried about the safety of their Boeing 737 Max 8 flights. The airlines will continue to operate flights on this aircraft. Air Canada said in an email to CTV News that they have a total of the 24 Max 8 Boeing planes. "These aircraft have performed excellently from a safety, reliability and customer satisfaction perspective," said Isabelle Arthur, Air Canada spokesperson, in her email. "We continue to operate our normal B737 schedule."

WestJet also shared the same confidence in the aircraft. "WestJet remains confident in the safety of our Boeing 737 fleet," said spokeswoman Morgan Bell to CTV News in an email. She said that they are "working with Boeing to ensure the continued safe operation of our Max fleet."

However, many Canadians are not satisfied with their responses and are now concerned about their safety. Check out what they have to say below.

As far as I’m concerned all these aircraft should be grounded until there is an complete and full investigation into this aircraft. I’m sorry but 2 crashes in a five months.

Agreed. Let's not ignore the untimely deaths of nearly 350 people for the sake of $.

I will reconsider any flight that has this aircraft. Should be grounded until investigation completed.

I’ll tell you, I’ll never get on the fucking plane.

Without any review?!?!..what a sickening statement

Because money comes before safety.

Several airlines have grounded their Boeing 737 Max 8 aircraft as a result of the accident, including Ethiopian Airlines and all Chinese and Indonesian airlines. No Canadian airlines have followed suit.

In response to the crash, the Air Canada Pilots Association had said it is "is actively engaged in monitoring the situation as it develops", according to CTV News.