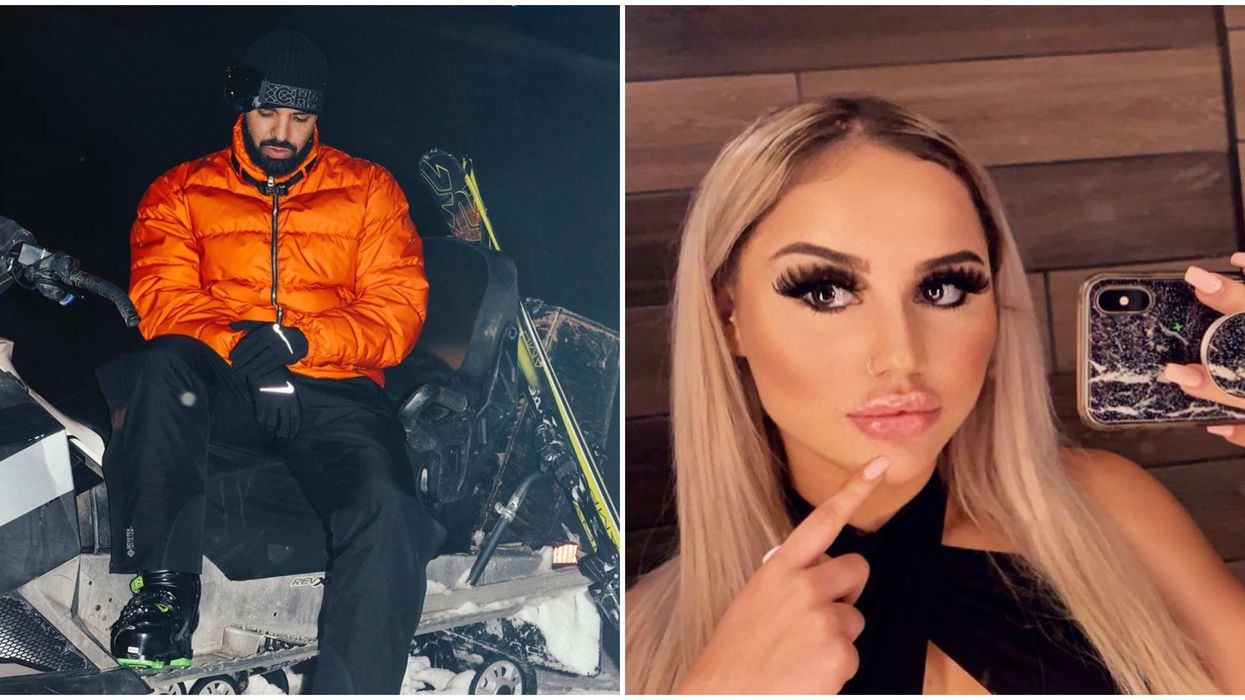 Drake released his music video for "WAR" on Monday, December 23 and immediately, people spotted Toronto's "chair girl" in one of the party scenes. Marcella Zoia's cameo got cut from a revised version of the video that was released after the project received a ton of backlash.

Reactions ranged from shock and surprise to straight-up outrage. Twitter users didn't hold back their opinions on Drake using "chair girl" in his video.

Zoia is known for throwing a chair onto the Gardiner Expressway in Toronto. The incident was captured in a viral video.

As a result of the incident, Zoia was charged and she was recently in court where she pled guilty to mischief causing danger to life.

Zoia's lawyer, Greg Leslie spoke to the Star and said that she was "unnecessarily edited out” of the video after "public outcry."

“Marcella is a model and was asked to appear in a dance party ‘which may appear’ in a Drake video,” he told the Star.

In the original version of the video, her screentime is limited. Still, she's not an obstructed extra in the back of the room — it's a clear shot of her.

The original video was replaced on social channels with the updated one without Zoia.

Beneath the reposted Instagram story is a simple note that uses a chair emoji to say "No chairs."

Drake was called out for including the model in the video. "Way to encourage being a trash human being," reads one tweet.

The music video was actually shot in Canada at Ontario's Blue Mountain Resort.

Many of the outdoor scenes for the music video in which Drake skis and raps around a bonfire were shot on location at the resort.