Know before you go! 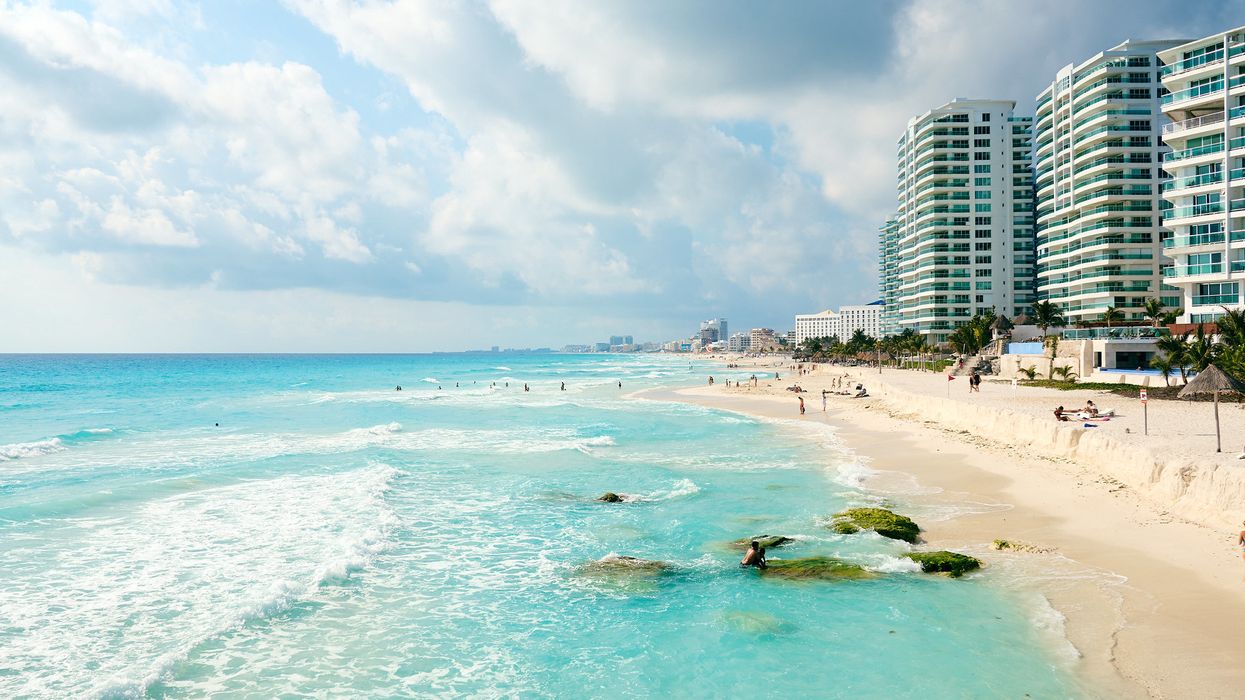 March break is coming up and considering that winter seems to be sticking around, Canadians probably want to go somewhere warm and tropical. There's really no better cure for the winter blues than sandy beaches and blue skies. However, when picking a destination for March break 2020, it's good to check for any potential travel advisories.

Luckily, the government of Canada makes it easy to check which destinations have an advisory, and what you should be prepared for when heading there.

You can learn which areas you should avoid, what precautions to take when you're out in public, and if there are any health issues in the area you'll be visiting.

While most vacationing Canadians can kick back and relax during their time away, it's always good to be prepared. You can never really predict if something is going to happen during a trip, but you can at least get yourself ready in case something comes up.

You may have already booked your trip to any of these warm and welcoming locations, so just remember that these travel advisories aren't meant to scare you but are there for you to have information about where you're going.

That being said, here's what Canadian travellers should know about some popular tropical destinations.

While there are incidents of petty crime and robbery (especially in Havana), taking the necessary steps to ensure your own security should be enough.

One thing you should make sure to do is to carry a photocopy of your passport's identification page at all times.

Since the same kind of petty crime seen in Cuba can happen in the Dominican Republic, but is also more likely to occur in resorts as well, travellers should exercise a high degree of caution.

Scams, ATM cloning, and drive-by robberies are also common here, so be on alert.

The tap water in the country is also unsafe to drink.

While there are plenty of popular tourist spots in Mexico, there are also advisories to avoid non-essential travel to some regions. This is due to heightened violence and organized crime.

Drug cartels are active in many areas of the country, and there is a risk of kidnapping.

LGBTQ2 travellers can also be at higher risk of targeted violence.

Barbados is generally safe, and requires the normal amount of safety precautions.

The government does provide warnings about swimming in coastal waters where there can be a strong undertow.

In addition, driving can be risky due to a lack of sidewalks, few street signs, and no roadside assistance.

There are also laws against same-sex relationships.

Puerto Rico is a popular destination and a relatively safe one as well. Since it is a United States territory, the laws in the country are very similar to those found in the US.

The only advisory for visitors is the possibility of political demonstrations that might turn violent.

Hurricane season is generally from May to November, so March break trips should avoid that as well.

Jamaica is one of the more popular vacation destinations for Canadians, but anyone going there should exercise a high degree of caution.

This is due to the high levels of violent crime that can occur in cities like Kingston and Montego Bay. There are even states of emergency in effect for certain parishes due to the escalated crime rate.

One of the more popular cruise ship and vacation destinations is the Cayman Islands.

While generally safe for travellers, things to look out for include spiked food and drinks and some petty theft like pickpocketing.

Visitors to the Bahamas should exercise a high degree of caution. While there has been a reduction in violent crime in the last two years, some areas are still unsafe.

One specific thing to look out for is unsafe rental watercraft, which has caused injuries to tourists in the past.

Drug use and trafficking are major problems in Costa Rica, and crimes related to these are on the rise. Travellers should exercise a high degree of caution.

Kidnappings, car thefts, and fraud are all issues tourists should be aware of if heading to this country.