Portland is also a good choice. 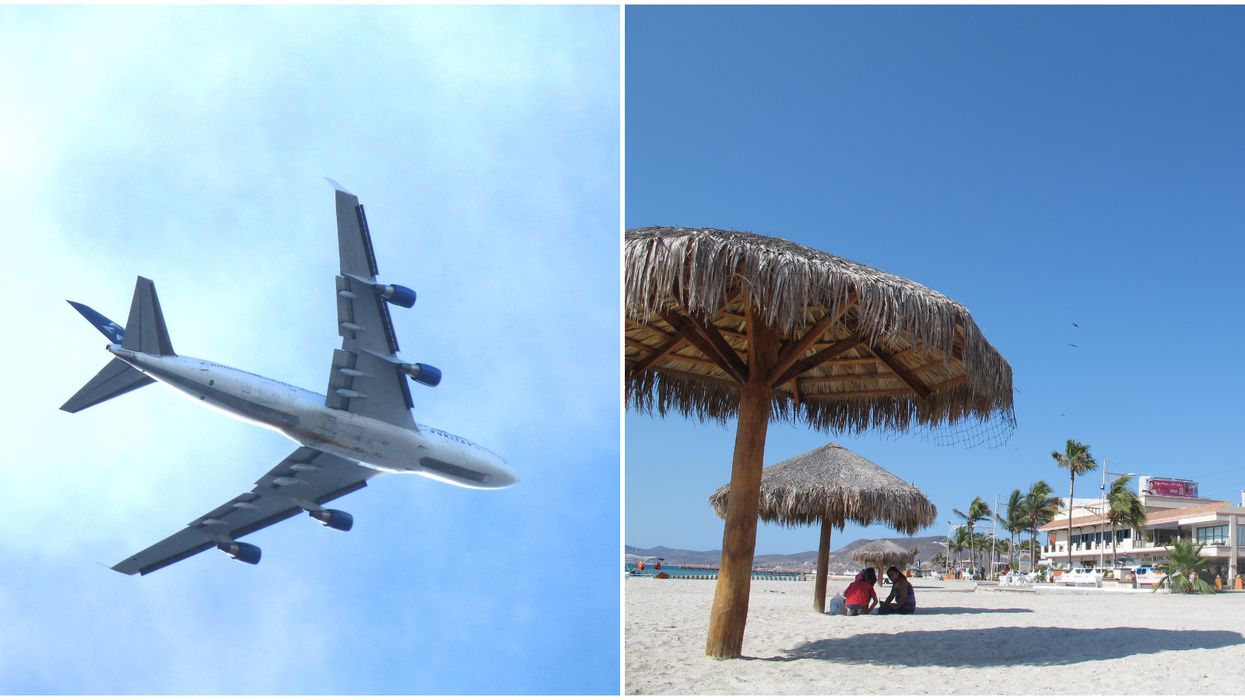 Anyone up for a last-minute getaway? With March break 2020 approaching so quickly, Canadians likely have travel plans locked down, but if you haven't been saving and still want to take a spontaneous trip you aren't completely out of options. There are a number of destinations that are really inexpensive for Canadians to travel to this year.

As it turns out, KAYAK has done the research and has put together a list of destinations that won't cost you a ton in airfare.

Some of the cheapest trips people can take are by going to domestic destinations. If there are parts of Canada you haven't been to yet, consider visiting another province.

In a 2020 Skyscanner survey, it was revealed that more and more people are taking what is called "micro escapes," choosing to venture to a different city in Canada for a few days rather than travelling internationally.

Flights to cities like Ottawa, Montreal, Toronto, Calgary, and Vancouver all have a median price under $400 when leaving from various airports across the country. The least expensive Canadian city out of all them is Winnipeg at $253.

For those who want to venture outside of the country, flights to Chicago and New York are priced at $343, and $356, respectively. Those are fairly decent prices to see either the windy city or the one that never sleeps.

The least expensive American city to fly to, however, is none other than Portland, Oregon. Airfare to the city immortalized by Fred Armisen and Carrie Brownstein in the show Portlandia will cost just a median price of $327.

For anyone wanting to venture further south, however, there is a hidden secret in Mexico, and it's called La Paz. the median airfare to this lesser-known Mexican destination is only $360.

No matter what type of March break trip people are planning, it's also a good idea to check on any travel advisories from the Canadian government, just in case.