With a perfect release date of Friday the 13th! 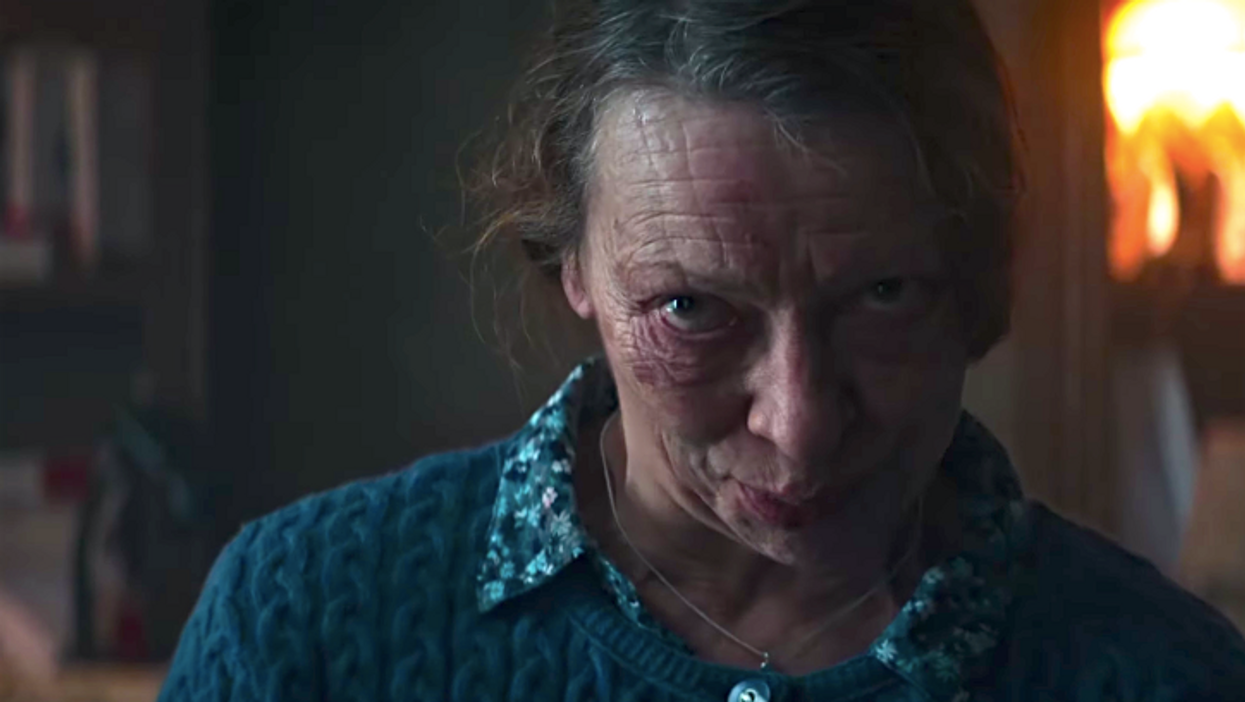 Today is the ultimate day for all things creepy. Even though it's not Halloween, it is Friday the 13th. Netflix could never pass up on an opportunity to do something that would match the theme of today's creepiness. The streaming platform has never been known for subtlety, and they're proving that once again by releasing probably one of their scariest series yet on Friday the 13th. The French Netflix Canada series Marianne is so scary Netflix is warning people not to watch it alone.

The new French series follows a well-known horror writer who moves back to their hometown only to discover that what they thought was only a demon in their nightmares, is actually causing chaos in the physical world.

The Netflix UK & Ireland Twitter account had the best way of announcing the new series. They wrote out a list of what viewers should know about Marianne. Apart from the ironic release date, they also let fans know that because it's French it makes everything scarier and that "it's best watched with company and closed doors." They also ended off the tweet with a simple, "NOPE." Which I think everyone understands means, "watch at your own discretion."

The movie is also reminding people of The Haunting of Hill House which makes this whole series even more intriguing! There are a total of eight episodes with no word of another season yet.

If you don't get the chance to make your Friday the 13th extra scary by bingeing this new series, it's also the perfect way to get you in the Halloween mood. Netflix has officially welcomed us to spooky season!