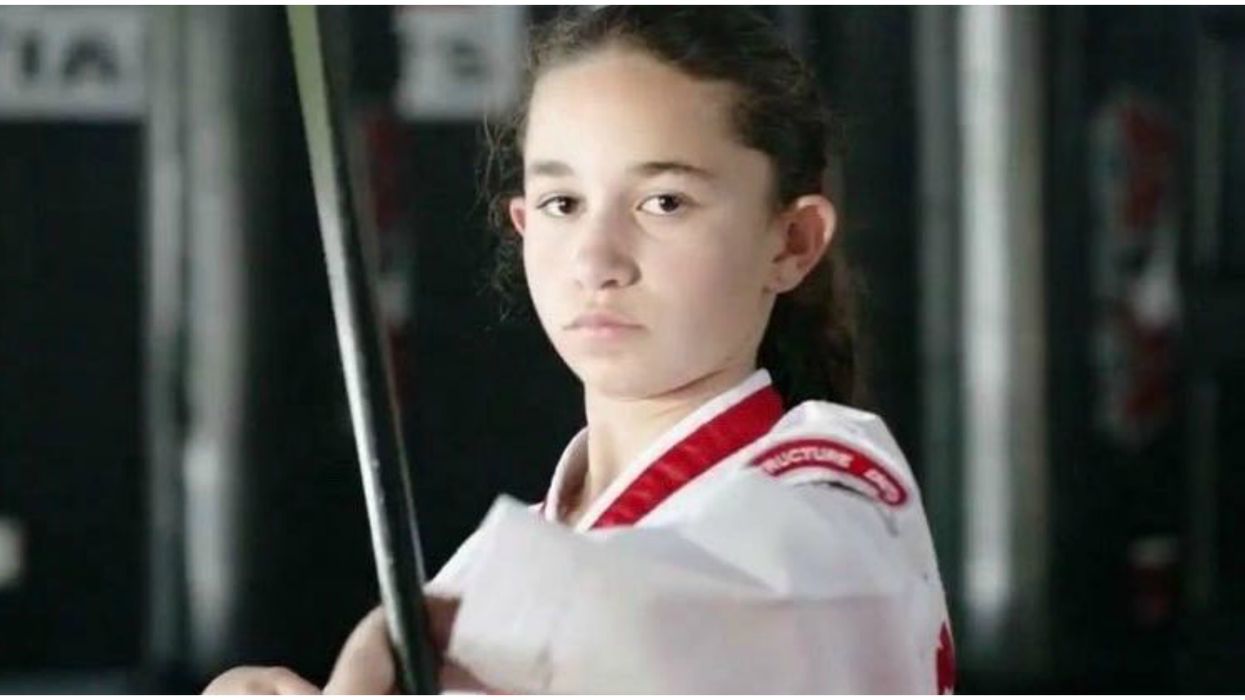 Disney+ is the nostalgic streaming service that all the 90s and 2000s kids have waited on for what seems to be a lifetime. The Proud Family and Lizzie McGuire are finally back, but the platform is also adding all-new content to the mix. Marvel's Hero Project on Disney+ series focuses on heart-warming and inspiring stories, including this real tear-jerker from a Georgia teen.

Hero Project, which recently launched in November 2019, is an exclusive Marvel series on Disney+ featuring youth with touching stories that make a massive impact.

The concept focuses on each individual's journey and efforts that positively affect their communities in major ways.

This Friday (January 24), you'll catch all the feels as you watch the story behind a strong teen from Augusta, Georgia who has overcome life challenges. Thirteen-year-old Izzy Green talks about her battle with Arthrogryposis in an interview with Augusta Chronicle.

Arthrogryposis is a joint disorder that restricts movement. However, Izzy's diagnosis did anything but restrict her, as proven through her martial arts expertise.

Despite predictions that Izzy would never be able to walk, she is doing way more than just that with her incredible karate skills.

Not only can she can kick above her head and do a split, she is a third-degree black belt and a world champion in Tae Kwon Do.

She practices and teaches karate at Prazers ATA Martial Arts School in Evans, GA, proving that anyone can accomplish their goals and dreams, regardless of personal circumstances.

She is also heavily involved with Children’s Hospital of Georgia’s Miracle Ambassador Program.

The show was filmed at Prazers, Children's hospital of Atlanta and several other locations throughout The Peach State.

A crucial part of the series is the surprise factor. The kids obviously know they are being filmed as part of a documentary, but they are not told that the project is affiliated with Marvel or Disney.

According to Augusta Chronicle, Izzy and her mother were unaware that they were part of Hero Project until they filmed the last scene.

Tune into Disney+ this Friday to witness her reaction in this exciting episode featuring a fellow Georgian who is a true inspiration for all.

United States of America
Discover Narcity
Get the latest and greatest stories every day in your inbox.
Load More Articles