Twenty five percent of Mary Brown's restaurants are in NL. 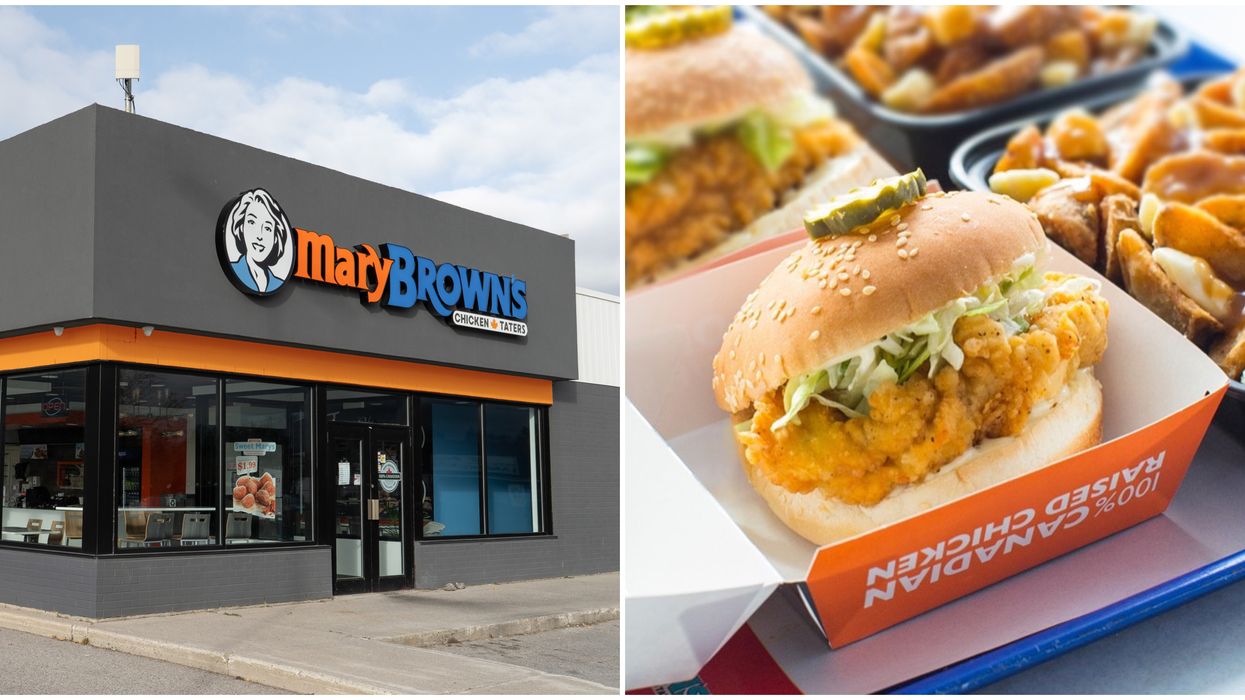 People must really love chicken out on the east coast. Mary Brown's locations in Canada are all over the country but 25% of them are in Newfoundland & Labrador. That's also where the fast-food chain got its start before expanding nationwide.

Whether you want that signature hand-cut, hand-breaded chicken or tater poutine or a chicken sandwich with a bun topped with a pickle, Mary Brown's has you covered.

There are 167 locations across Canada from west to east and even up north.

Newfoundland & Labrador is home to 41 of those stores which is about a quarter of all the locations in the country.

The popularity in the province might be because the chicken is just that good or it could be because that's where the fast-food joint got its start.

Mary Brown was actually a real person and served her family southern fried chicken for years before her husband thought the rest of the world should get a taste too.

He met with two men from Newfoundland who bought her recipe and the brand was born.

Back in 1969, the first location opened in St. John's and has since become part of the culture there.

A spokesperson for Mary Brown's told Narcity that while the province "has a 50-year history with the brand, many parts of Canada have known it just a very short time. We’re confident that as more people try it, Canadians coast to coast will love Mary Brown’s as much as Newfoundlanders do."

There is only one province that has more locations than the Rock. There are 56 locations in Ontario, where the first two stores opened in Oshawa and Mississauga back in 1972.

After that, the now-iconic chicken brand further expanded, first moving out to Alberta, then back east to the Maritimes, then back to the Prairies and B.C.

Even though there are more stores in Ontario than anywhere else, when you compare by size Newfoundland & Labrador still reigns supreme.

There's a population of about 520,000 people in the province and more than 40 stores so you don't have to go far to get your hands on some tasty chicken.

There are eight locations in B.C., 38 in Alberta, two in Saskatchewan, eight in Manitoba, four in New Brunswick, nine in Nova Scotia and one in the Northwest Territories.

Mary Brown's is completely Canadian owned and operated, staying true to its roots since day one.

Even the chicken is Canadian!

The spokesperson told Narcity that the chicken brand is exploring international expansion in the U.K., Latin America and beyond.

The number of locations here in Canada grows by a couple each month and Mary Brown's is aiming to reach 200 stores nationwide this year.