Perry was spotted in LA over the weekend. 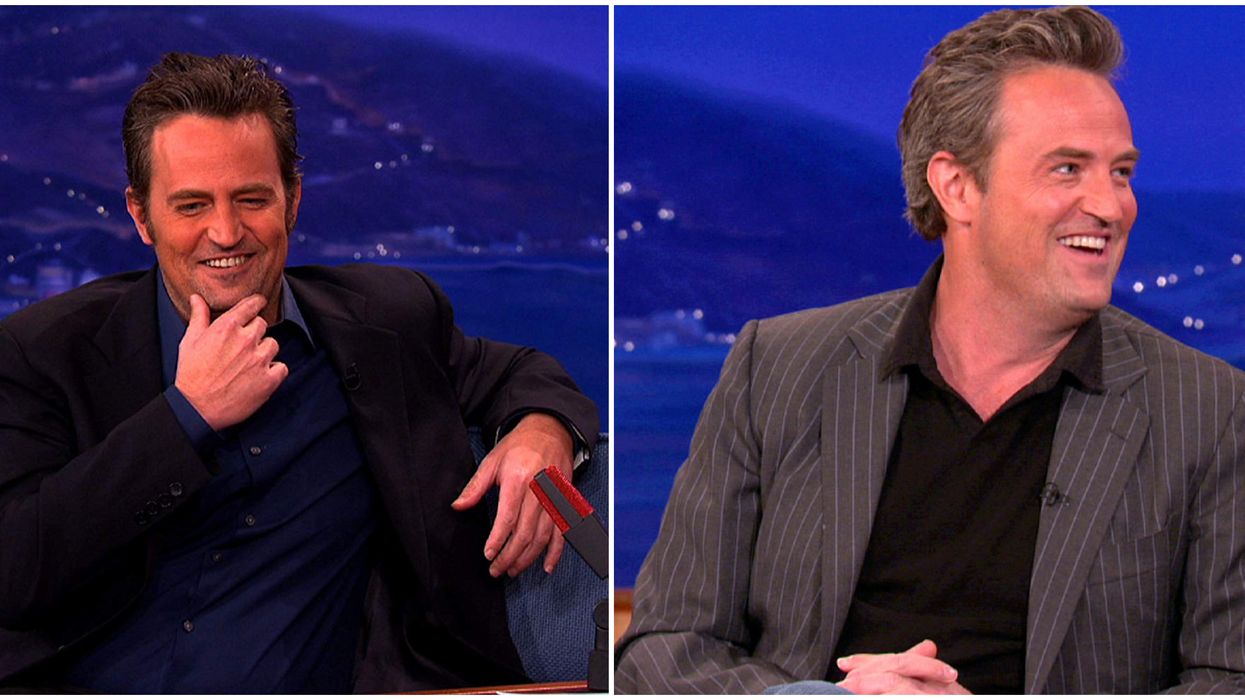 Most normal people have at least one favourite actor or celebrity, and if you ask someone how they picked their favourite, usually words like "inspiring", "strong", and "talented" come up. Average Joe's love to idolize the celebrities that grace their TV screens, closely watching their life's every move in hopes of figuring out how these people were able to achieve such greatness. With so much pressure on them all the time, it's easy for celebs to slip through the cracks and make mistakes - they are only human after all. Usually, fans are pretty understanding about these things, and send plenty of love to the stars when they need it. Matthew Perry 2019 sightings have fans seriously worried about him.

The vast majority of people who grew up in the 90s and early 2000s have seen the show Friends, or are at least familiar with it. The show ended what feels like a lifetime ago, and most of the stars have gone on to have incredibly successful careers, but one star, in particular, has been struggling a lot as of late.

Matthew Perry, who played Chandler Bing on the hit show, has struggled with addiction on and off for years, and even though he's attended rehab, recent photos of him are troubling fans.

Over this past weekend, Perry was spotted out in LA with a mystery woman whom he appeared to be on a date with. The actor looked quite dishevelled, as you can see from the photos above, but the fact that he was even out on a date is a positive sign.

Perry's health has been a subject of media scrutiny throughout 2019, and he's made headlines many times whenever the paparazzi happen to catch him out and about.

Despite his obvious mental health struggles, Perry's Friends castmates have always struck by his side. The crew still gets together as often as possible, and Jennifer Aniston even posted the above photo of them all to her IG page last month.