Maxime Bernier has some opinions about immigration and multiculturalism. 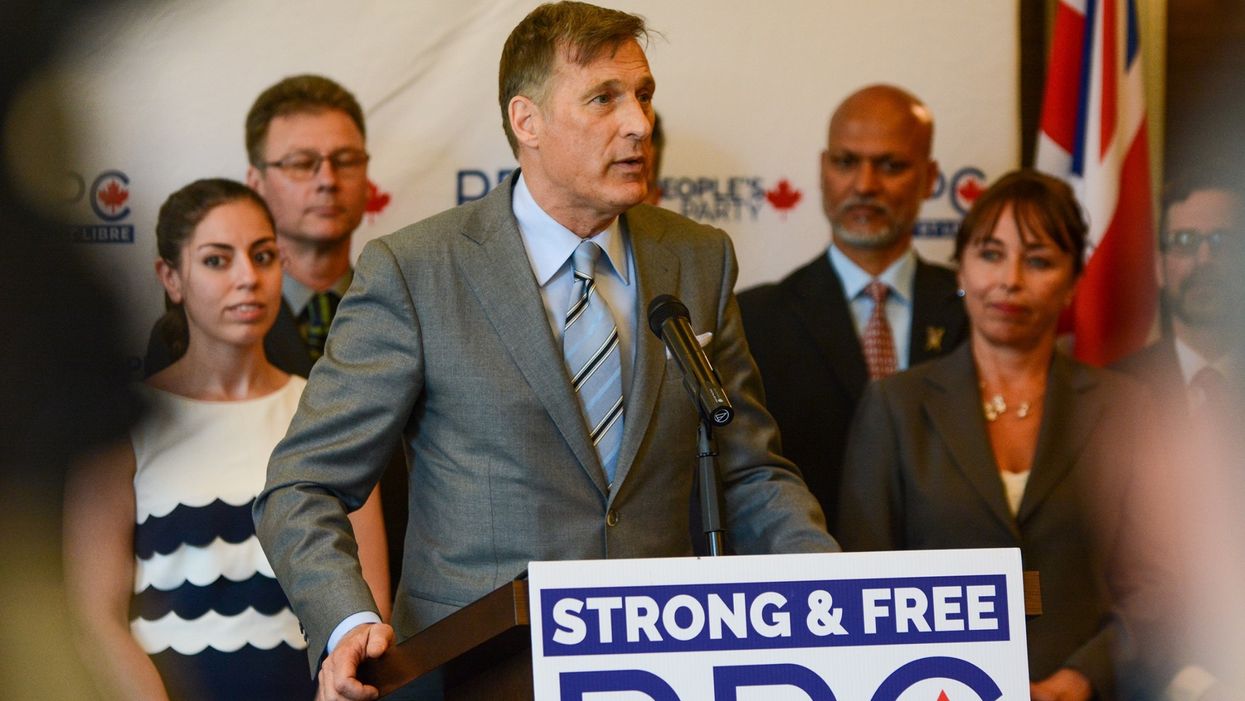 Appearing to take a cue from President Trump's own ideas about borders, leader of the People's Party of Canada Maxime Bernier has proposed building fences along the border between Canada and the United States. Speaking at an event in Mississauga, Bernier also promised to lower the number of immigrants allowed into the country each year. If he is made Prime Minister in the upcoming October election, this number will go from 350,000 to as low as 100,000.

Bernier cited a book written by Salim Mansur, a member of the PPC. Bernier said Mansur described multiculturalism as "a lie based on the idea that all cultures are equal. A lie destructive of our Western liberal democratic heritage, traditions, and values based on individual rights and freedoms."

According to the National Post, after Bernier finished speaking, he was asked how he planned to pay for any fencing at the border. Bernier claimed that since it was just a fence and not an actual wall, that there was "no cost for that." He added that the plan was about "declaring our sovereignty."

We are told higher immigration levels are necessary to fill labour shortages. But only 26% of all immigrants are s… https://t.co/MDBP3shuLs
— Maxime Bernier (@Maxime Bernier)1563898610.0

Bernier waved away criticism that his policies are racist during his speech, saying, "I don’t care one bit about people’s race or skin colour. I have said many times that racists and bigots are not welcome in our party."

Maxime Bernier has been the MP for Beauce, Quebec since 2006, winning four elections in a row. Before he formed the PPC, Bernier was a member of the Conservative Party. He ran for party leadership but narrowly lost to his opponent, current Conservative leader Andrew Scheer.

Right now, the PPC is polling at about three percent, falling just behind the Bloc Quebecois.