Bernier and his party are "here to stay." 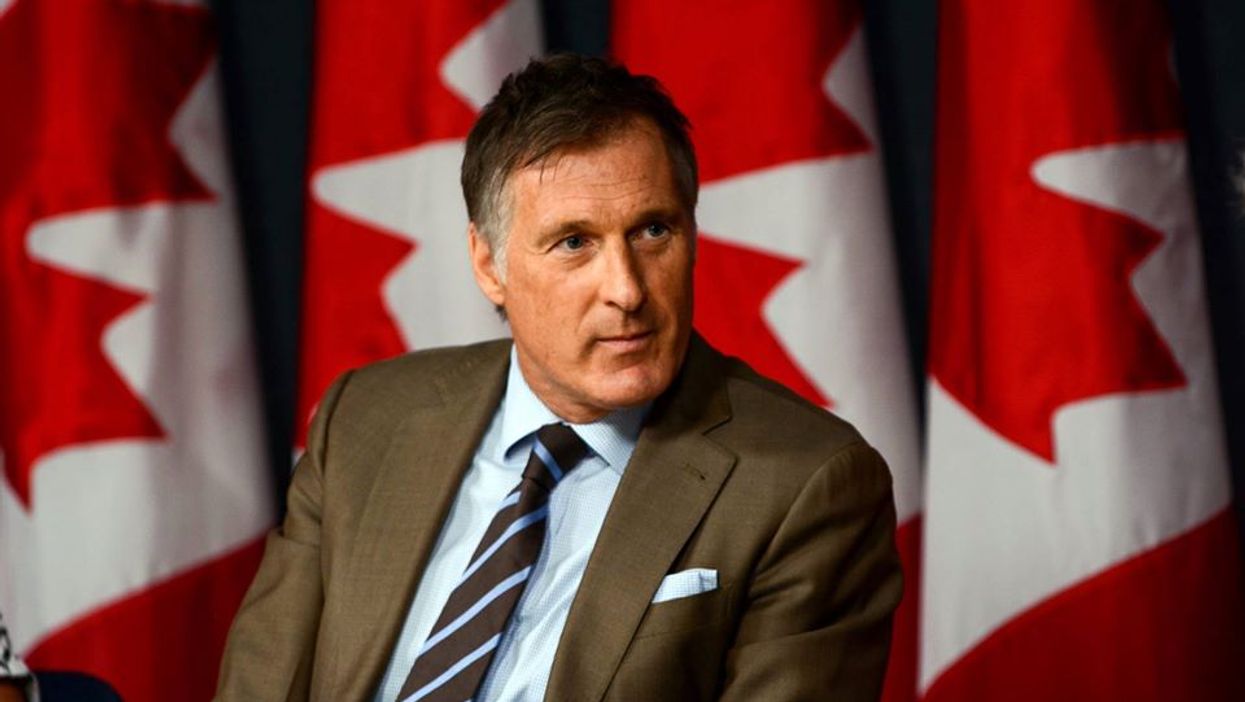 In a fundraising email sent out on November 7, the People's Party told their supporters that the party would continue on.

Despite Bernier's loss in his own riding and the party not getting a single seat in the election, Canada will still be seeing more of Bernier and the People's Party.

“The struggle for a better society never ends. This was just the start. We’re here to stay,” said the party's fundraising email.

But the People's Party will be continuing on without some of their top officials. The party's executive director, Johanne Mennie, was one of the top organizers and spokespeople and will be retiring.

The email said that she was able to accomplish a lot but that the election results were "obviously disappointing for the People’s Party."

According to Elections Canada, the People's Party of Canada only got 292,703 votes which is significantly less than the major parties who all had millions of votes.

The party only got 1.6 percent of the votes made by the almost 18 million Canadians who cast their ballots in the election.

In the email, the party claimed that the total number of votes they received was so low because Canadians were strategically voting to try and defeat Justin Trudeau and the Liberals.

Bernier hasn't made any public appearances since he lost his riding on election day and his party failed to get a single seat.

He also hasn't been on social media that much, posting nothing on Instagram since October 12 and only tweeting a couple of times since October 25 when he said he had a lot to do following the election and his "account will remain quiet during this time."

However, Bernier will make his first public appearance since the election and it's a pretty high profile one.

He will be a keynote speaker at a conference on November 16 about Western separatism. This comes as Wexit support grows in Alberta.

According to the email, he will talk about "the political challenge of fixing Canada."

Even though Bernier and his party plan to stick around Canadian politics, no concrete timeline or plans were given on how long the party will operate for or how it plans to do better in future elections.