Canadians Warning Not To Use The McDonald's App After A Scammer Racked Up $2,000 Bill 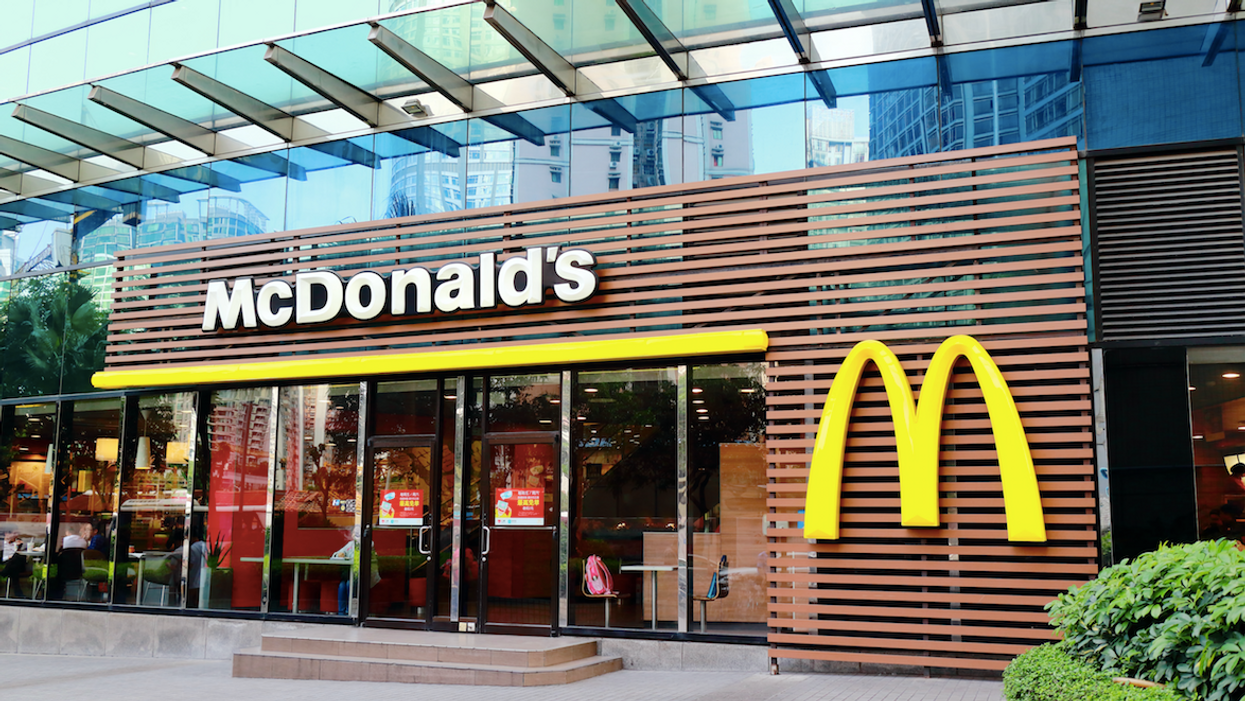 While McDonald's may be a go-to weekend dinner meal for most of us, some Canadians are warning you to think twice before ordering your Chicken McNuggets through the app. According to some Canadians, McDonald's scammers have gained access to the app and are using Canadian's credit cards to order thousands of dollars of McDonald's to a variety of different locations. One Torontonian ended up with a $2,000 bill after a scammer ordered multiple meals under his account.

According to CBC News, Patrick O'Rourke, a Toronto tech writer, was shocked to find that his McDonald's app had racked up over $2,000 in meals. The meals had been ordered in different McDonald's locations throughout Montreal. Once O'Rourke's app was hacked into, it was used to order more than 100 meals between April 12 and 18. Some of the items that were ordered were the beloved classics like McFlurries, Big Macs, Chicken McNuggets, and poutine.

However, this recent occurrence isn't the first time that this incident has occurred and strings of scams have been occurring through the McDonald's app for quite some time.

Over two months ago, Narcity reported on another scamming incident. A Nova Scotia woman had her app hacked in January and racked her bill up to $483.65. Again, the person who hacked her account was from Montreal.

CBC states that they have interviewed four people about these scams that are taking place, and all four of them were hacked with orders placed in Quebec, yet none of the victims live in that province.

Not only are customers getting scammed through the McDonald's app, but they are also having trouble getting back their money. O'Rourke told CBC that apparently when he called McDonald's to report the issue and they would not give him a refund. Instead, he says he had to contact his bank to get a refund issued.

Since the scams have occurred, many Canadians have taken to Twitter to actually warn users to not use the McDonald's app.

One Twitter user warned Canadians not to put their payment information into the McDonald's app as there have been many customers who have lost money through doing so.

PSA: If you live in Canada do NOT use the McDonald's app and put payment information into it. The many victims whos… https://t.co/hLEbCXcyDq
— Rohan Jayasekera (@Rohan Jayasekera)1556112088.0

@McDonalds The McDonald’s app is a scam and it steals money from my account and @McDonalds did nothing about it
— deaddude1 (@deaddude1)1544200832.0

In an email statement to Narcity, Ryma Boussoufa from McDonalds Canada said, "Every day, thousands of Canadians order, collect and pay for McDonald's food and beverages on their smartphone through the My McD's app."

She continued, "While we are aware that some isolated incidents involving unauthorized purchases have occurred, we are confident in the security of the app. We do take appropriate measures to keep personal information secure. McDonald's also does not store credit card information as My McD's app only holds a 'token' with the payment provider to allow purchases."

Boussoufa says they recommend Canadian customers be diligent by using strong passwords and not sharing their personal information or passwords with others. They also recommend that if any guest notices unusual transactions on their account that they call their bank and change their McD's password immediately.

McDonald's also says it is constantly improving the mobile app and adding new updates to keep it as safe as possible.