Even Subway has Beyond Meat now. 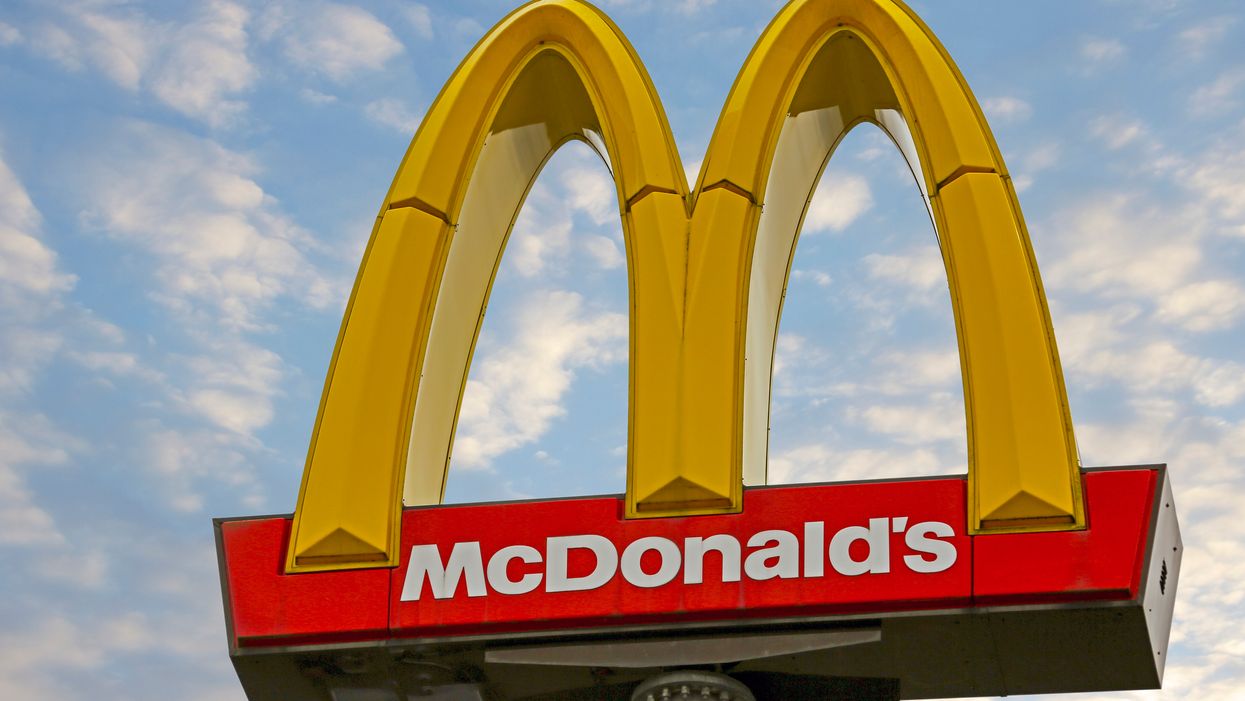 The vegan movement has really taken off in Canada in recent years. Now, many people are choosing to avoid animal products in their diets and fast-food restaurants are following suit. First, it was A&W, and then Tim Hortons, and now it's Subway's turn to offer Beyond Meat.

In fact, the specialty sandwich restaurant chain announced this morning that new Beyond Meat meatballs will be available at 685 restaurants across Canada and the United States.

These plant-based meatballs will be available from September 2019, but for a limited time only, while Subway tests the demand for them.

Now that Subway has become the latest restaurant to offer Beyond Meat, and other fast-food chains like Burger King or Harvey's have their own vegan burgers, McDonald's is one of the only fast-food giants to not offer plant-based meat substitutes.

In fact, the only way to eat a veggie burger at McDonald's is to order it without the actual burger part.

McDonald's confirmed to Narcity last May that they were not considering any plant-based options. The restaurant reiterated that this week, in an interview with the Financial Post, saying that they do not intend to introduce plant-based meat anytime soon, despite the fact that customers are demanding it.

Although McDonald's has not yet confirmed anything plant-based in Canada, some of their restaurants in Europe already offer vegan items. In fact, McDonald's in Sweden and Finland have offered the McVegan burger since 2017. So, hold out hope, it could only be a matter of time before the restaurant finally decides to bring this burger across the Atlantic for Canadians to enjoy.