They come from prominent Canadian families and trust us, they live it up large. 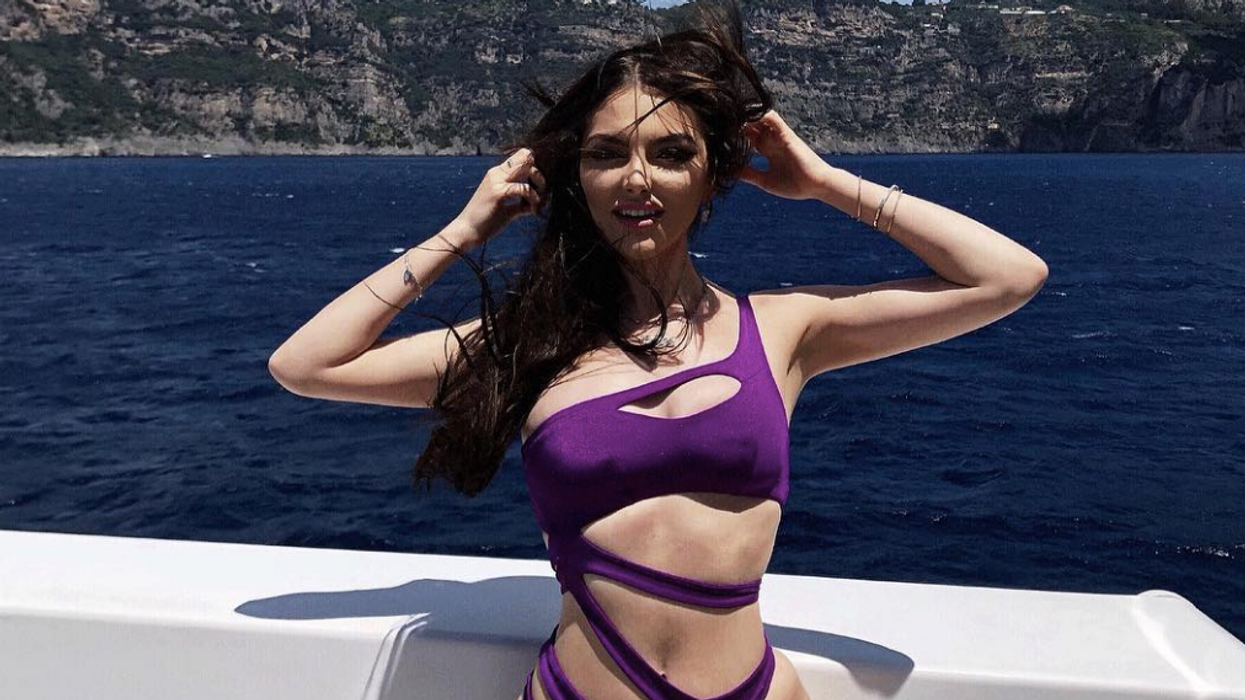 Canada has no shortage of heirs and heiresses. A few notable Canadian surnames include Rogers (yes, like the communications company), Thomson, and Bitove. Canada's young and heir and heiresses are living up to their family name by doing meaningful work and starting businesses of their own. Naturally, many people would be curious to learn more about them, as their lives are equally as interesting as they are enviable.

READ ALSO: Canada Has One Of The Richest Populations In The World, Here’s Why

Check out some of Canada's youngest and wealthy heir and heiresses. We won’t judge if you want to live vicariously through their Instagrams. Chloe Rogers the daughter of Rogers Communications chairman, Edward Rogers, and socialite Suzanne Rogers. While her family is famous for making the big bucks, this Canadian heiress is also a working girl. It will come as no surprise to you that this young Rogers is signed to a modelling agency, called Elite.

According to her Instagram, she’s a total jet-setter, striking poses all over the world. Bikini shots in Santorini, yachting in Italy and attending fashion week in Paris is only scraping the surface of her luxury lifestyle. She currently goes to school in London for fashion communication.

This West Coast heir is the son of billionaire Lululemon Athletica Inc. founder, Chip Wilson. He decided to follow in his father’s footsteps by founding several of his own companies. One being Kit and Ace which once had stores located internationally. His Instagram shows off his love for Vancouver and yachting. He’s also a frequenter of the Burning Man festival in Nevada.

Her last name is Thomson, as in daughter to David Thomson, chair of Thomson Reuters. This family is famously known as Canada’s richest, with a net worth topping 30 billion. According to her LinkedIn profile, she’s studying business at the University of Miami. Yes, only could an heiress ditch the Canadian winters and study in a tropical climate. I’m sure if she's inherited her father’s business sense, she’ll keep the Thomson money train rolling. This heir-turned-DJ is the son of Magna International CEO, Donald Walker. Somewhere down the line, he made the switch from rich kid to rich musician. Only a rich kid could afford the ridiculous price of DJ equipment, right?

Frank has over 90k Instagram followers and his music is a total hit across streaming services. He’s originally from Aurora and although he DJs around the world, he’s a staple in Toronto’s nightclub scene. He puts on shows at Maison Mercer and has even performed at Veld Music Festival. This Magna International heiress is Frank’s little sister. Instead of flaunting fancy cars and trips around the world on Instagram, this Walker prefers hanging with horses. And well, it's not exactly a cheap hobby either. She’s a total equestrian riding regal steeds and attending tournaments across North America.

Chloe Katz the daughter of Canadian billionaire Daryl Katz, who is chairman of the Katz Group. The family lives in Edmonton, Alberta. However, Chloe goes to school at the University of Southern California. Some of her favourite things include topical beach-hopping and Louis Vuitton, according to her VSCO. This Toronto heiress is the granddaughter to the late Canadian business tycoon, John Bitove. Jenna is a personal shopper and stylist for The Room which seems like a very fitting career. As seen on her Instagram, she’s incredibly stylish and has a wardrobe many women would drool over. She recently married business developer and entrepreneur, Nick Freda. Check out Jenna’s Instagram page if you want to see some photos of their over the top wedding. Brett Bitov, Jenna's cousin, is the son of Sirius XM Canada founder, John Bitove. He’s a sports fan who always has the best seats at Toronto games. But, that’s only when he’s not globetrotting on a private jet. It’s obvious from his Instagram that he doesn’t stay in one place for too long. He’s got scenic shots everywhere, from Iceland to Macedonia to his hometown of Toronto.