🚨THIS IS NOT A DRILL🚨 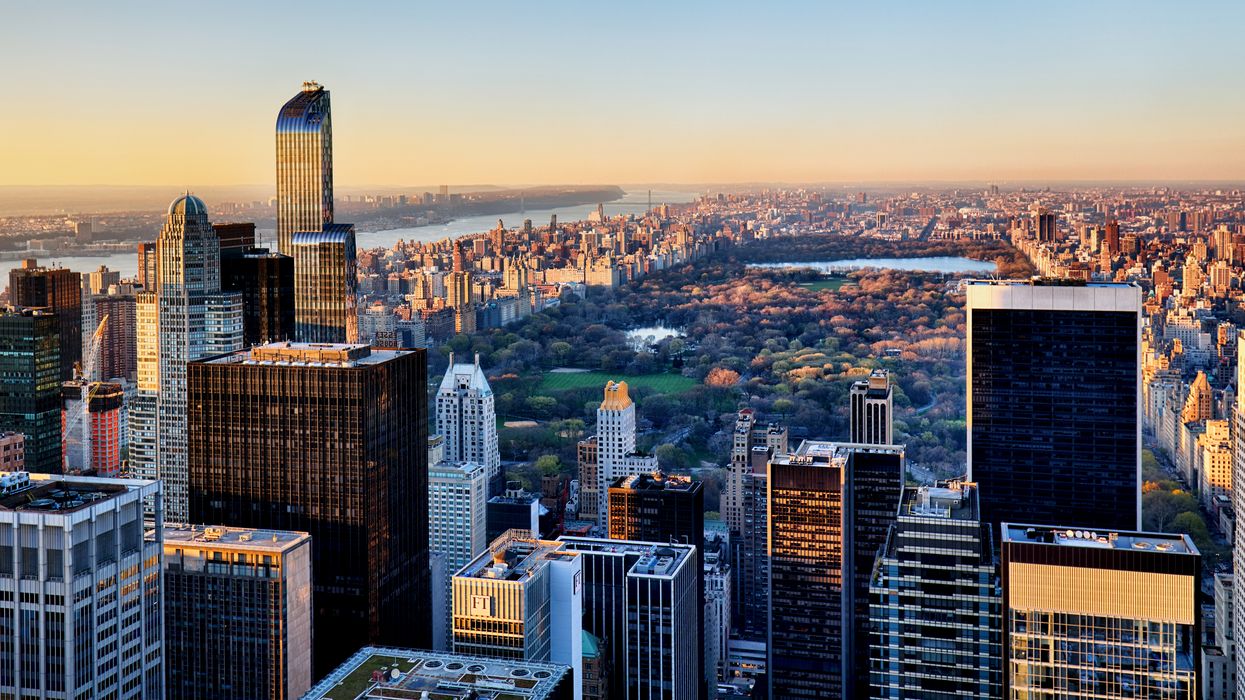 NYC and The Nation's Captial are calling all budget travellers in Toronto! You can score cheap bus tickets for as low as $1 right now. New York is always a good idea for a getaway. Whether you want to dive into their food scene, catch a few Broadway shows, shake your fist at Donald Trump or just chill up in Brooklyn—you're never out of cool things to see and do in New York City and Washington!

These bus tickets cost just $1 USD. There's a processing fee of 2.50, but this deal is still so incredible! By cheaping out on your transportation, you have more to spend on food, museums and shopping. This deal is great for solo travellers who want to explore New York or Washington on their own terms.

These tickets will go fast. There is usually only one seat available per day for this special low price. If you've been waiting for the right time to escape to the big city, this is it! You'll have to play around with the dates to find these $1 bus tickets, but the majority of them seem to be in early April.

READ MORE: You Can Fly From Toronto To East Asia For Only $598 Round Trip Here's how you can get the deal

Go onto the US version of the Megabus website. Search for bus tickets from Toronto to New York. To maximize the chance of finding a $1 ticket, try booking one-way tickets only and just one ticket at a time! Here's a list of other cities that you can try to find those elusive $1 tickets!

I searched for tickets from Toronto to New York on Monday, April 1 and found a ticket for $1! I also found one from Toronto to Buffalo on Saturday, April 6. For Washington, I found a $1 bus ticket on Sunday, March 24.

For more information on this deal, check out YYZ Deals.

READ MORE: You Can Go On An Epic Pastry Crawl In Toronto's Greektown This Winter