Meghan Markle And Prince Harry Just Released Their Christmas Card, Which Is A Never Before Seen Photo Of Their Wedding

The Christmas card was released on December 14th. 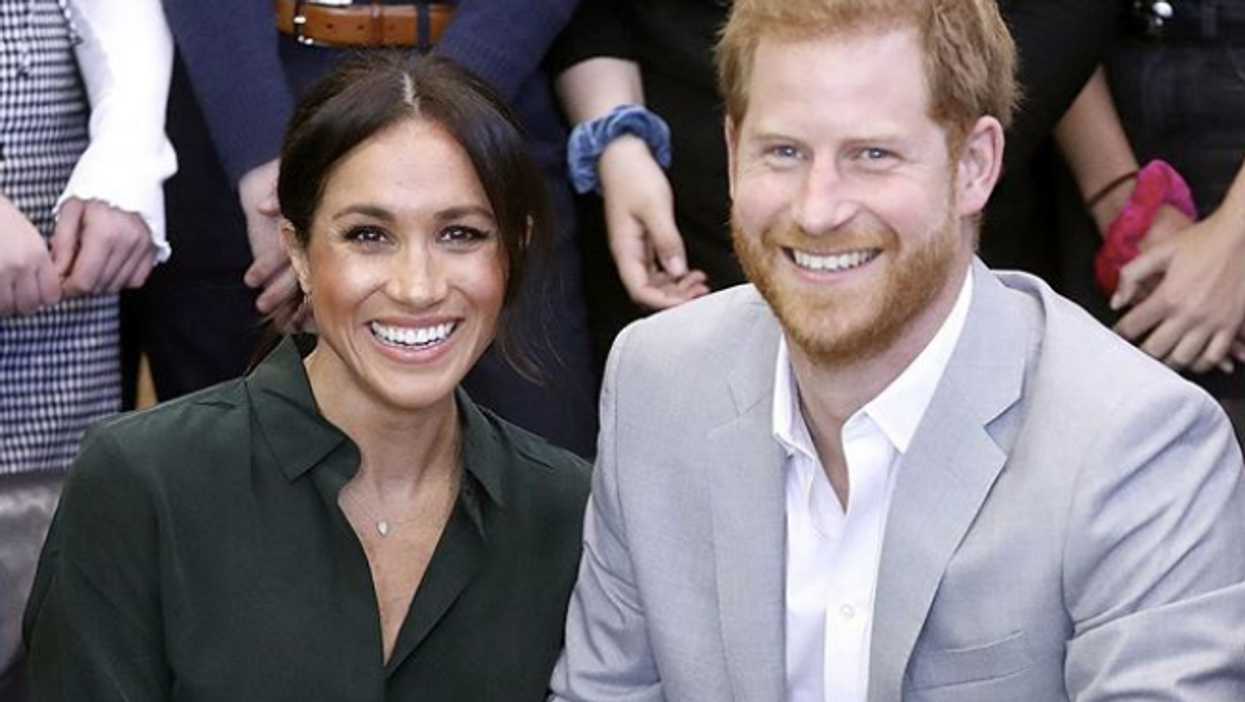 While Kate Middleton and Prince William have had this tradition for years, this is the first year the newly married couple has released a Christmas card. Shared on December 14th, just 11 days before Christmas, Kensington Palace wrote alongside the photo, "The Duke and Duchess of Sussex are delighted to share a new photograph from their Wedding Reception at Frogmore House on 19th May."

I mean, I'm sure we all would've loved to see Meghan and Harry and her little baby bump in a new photo, but chances are they are too busy to do that this year with everything going on. Here is the adorable never before seen photo from their wedding: I mean, could it get any cuter?! Meghan, who is pregnant with the couples first child, has been in the midst of drama lately. From sources saying she is difficult to work with, to her tumultuous realtionship with sister-in-law Kate Middleton, we hope she can relax this holiday season. I'm assuming her father won't be receiving one of these Christmas Cards either.

Oh, but the cutest doesn't stop there! Prince William and Kate Middleton released their Christmas card today as well, and let's just say they might have the cutest kids on earth. Prince George, Princess Charlotte, and Prince Louis can all be seen smiling and the family just looks like they're glowing. You can see the photo below: Let's hope this holiday season is drama-free for the whole Royal Family, but as of lately, that seems like it won't be very possible.