The first royal without an English accent! 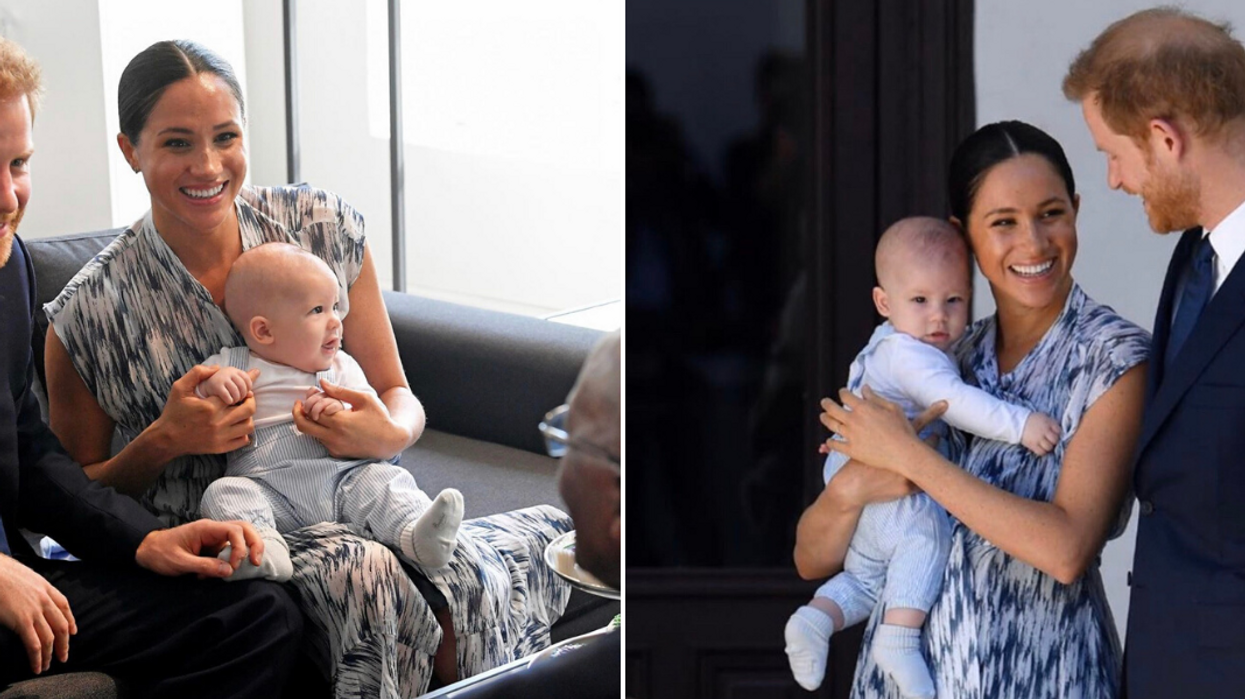 Just one week ago the Duke and Duchess of Sussex announced they wanted to leave their senior royal titles behind and embark on a new life split between the UK and Canada.

After emergency meetings that had the Sussexes rushing back to the UK after an eight-week Canadian getaway on Vancouver Island, the Queen has finally announced her support of the couple,

"Although we would have preferred them to remain full-time working Members of the Royal Family, we respect and understand their wish to live a more independent life as a family while remaining a valued part of my family...It has therefore been agreed that there will be a period of transition in which the Sussexes will spend time in Canada and the UK."

Now, what could this move mean for Archie's cultural influence?

Experts spoke to Bustle last year after the royal's birth and revealed that although his mother was American, he'd still maintain the English accent belonging to his father, because of his surroundings.

Northwestern Ph.D. Viorica Marian revealed that "Babies are born being able to hear and produce all sounds of all languages, but by their first birthday, their linguistic system becomes attuned to their native language and to the dialect they hear the most."

They did, however, admit that this all might change if "something drastic changes, like his family, moves to the U.S" which has now become a reality.

Archie, like his parents, will be splitting his time between Canada and the UK, meaning the changes will affect the way he speaks.

However, he will still be spending half his time in the UK which according to the research done at Northwestern would result in a dialect that has influence from both accents, "If children are exposed to more than one accent consistently and about equally they are most likely going to become bidialectal, so they will likely be able to switch at will between the two dialects and sort of use the appropriate dialect depending on circumstances."

Senior members of the royal family leaving the monarchy and moving to Canada is a first. That means the world may be in for more surprises and firsts than just accents.

We could even potentially see a Canadian born royal baby.