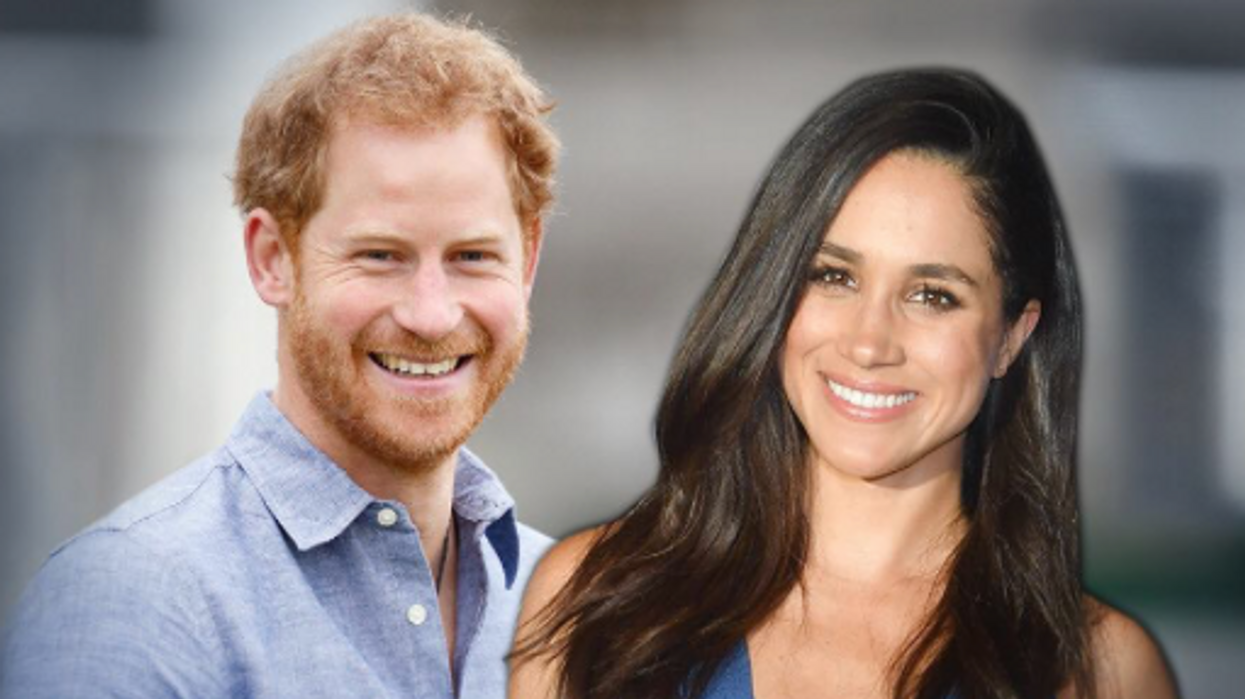 We are so close we can almost TASTE it. Meghan Markle and Prince Harry have been flirting with engagement for what seems like forever at this point.

After wrapping a super romantic 3-week stay in Africa, the world is convinced that Harry and Meghan are engaged and keeping it on the DL. The two kept their stay extremely private, as wherever they went staff was sworn to secrecy and refused photos of the couple at all times. They visited Botswana, Zambia and Livingstone before wrapping up their trip in a romantic helicopter ride over Victoria Falls - the exact place Will proposed to Kate all those years ago.

Considering the vacation spanned over Meghan's 36th birthday and shared the same romantic location where our future king proposed, all signs point to a big "YES!" especially considering where the royal whisked her shortly after their amazing vacay.

On September 2nd, Harry brought Meghan back home to meet up with his father, Prince Charles and his wife Camilla before giving her the biggest introduction of her life. They popped over to Balmoral Castle, the queen's summer house, where the monarch and Meghan met for the first time.

Though Meghan is - quote unquote, common - apparently the Queen couldn't care less. A source reveals that "the weekend was a total success. [Harry] was able to introduce someone he loves to someone he cares for deeply," which is the best thing a girl could hear. While it took Duchess Kate Middleton 5 years of dating Prince William to meet the Queen, Meghan managed to do it in a mere year. Which convinces us now more than ever that the two will soon be tying the knot.

"[Meghan] fits perfectly into the family,” says the source. “The difference in backgrounds means absolutely nothing. She gets on fabulously with Charles ,as do she and Camilla.” Harry has allegedly proposed with a ring made out of diamonds from his late mother's broach, making the band something we can't wait to see. Here's hoping these two crazy kids all the love and luck in the world. And that Harry might make a Suits cameo soon.