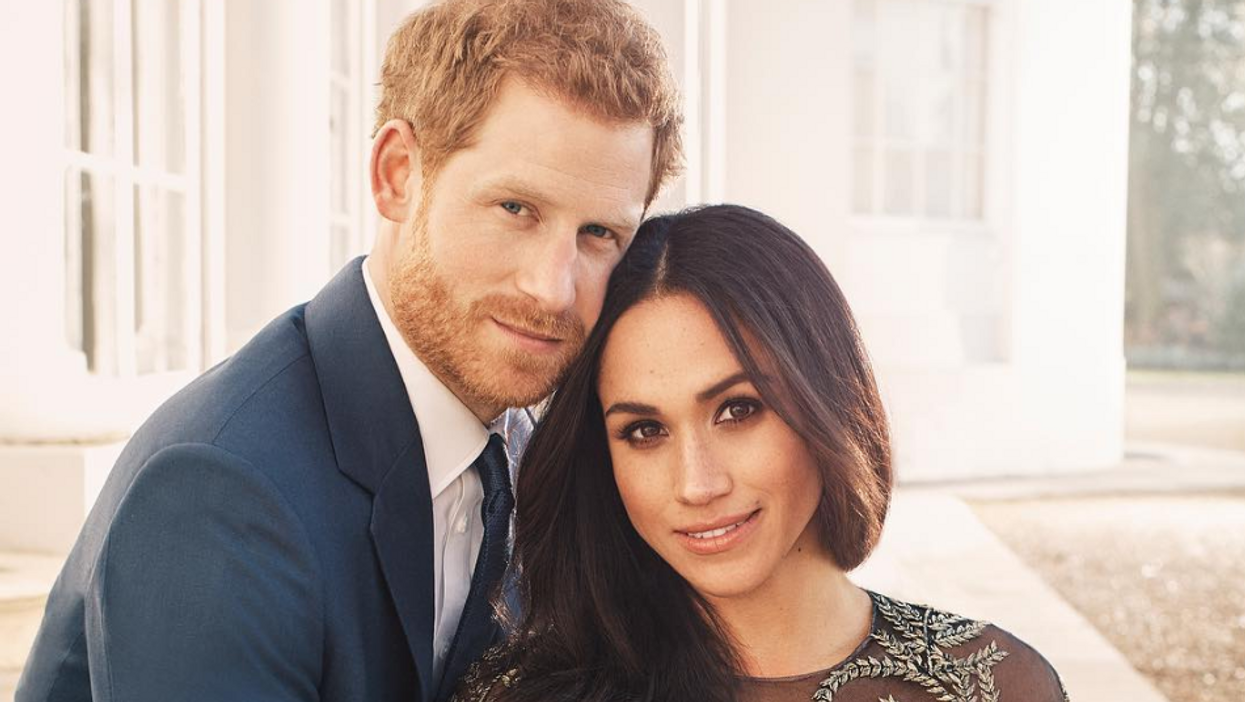 It seems like just yesterday that Prince Harry and Duchess Meghan Markle tied the knot, but so much time has gone by that it's almost time for the couple to welcome their first baby into the world. Other royal couples, like Prince William and Duchess Kate Middleton, keep their pregnancies pretty open and share details with the public, but Meghan and Harry have decided to keep things under wraps. Things aren't totally going according to plan though, because Meghan Markle's baby name may have just been released.

Upon doing some deeper digging, The Express noted that when you test names like Prince Arthur (Royal.uk/Prince-Arthur), Prince James (Royal.uk/Prince-James), and Prince Alexander (Royal.uk/Prince-Alexander), you're automatically bounced back to the website's main page, meaning that they're currently reserved or in use by the royal family.

Not only does this give us a look into potential baby names, but it also tells us that Meghan is most likely expecting a boy due to the name selection. The Palace has already picked up on the rumours and has started doing damage control. They told Yahoo UK, "A large number of search term redirects were set up some time ago on Royal.uk. This was in order to improve user experience. For guidance, you will note that other names preceded by ‘prince’ or ‘princess’ produce the same result.”

The palace may be denying the rumours, but they've been known to tease things like this before. Just take a look at their Instagram - it's loaded full of photos of babies that definitely aren't Meghan and Harry's, just to keep us on our toes at all times.

Meghan and Harry have been open about their wishes to keep their birth private. They don't plan to pose with their child on the steps of the hospital and instead will pose a few days after. They're not keeping us totally in the dark though, the palace will announce on social media when Duchess Meghan has gone into labour.