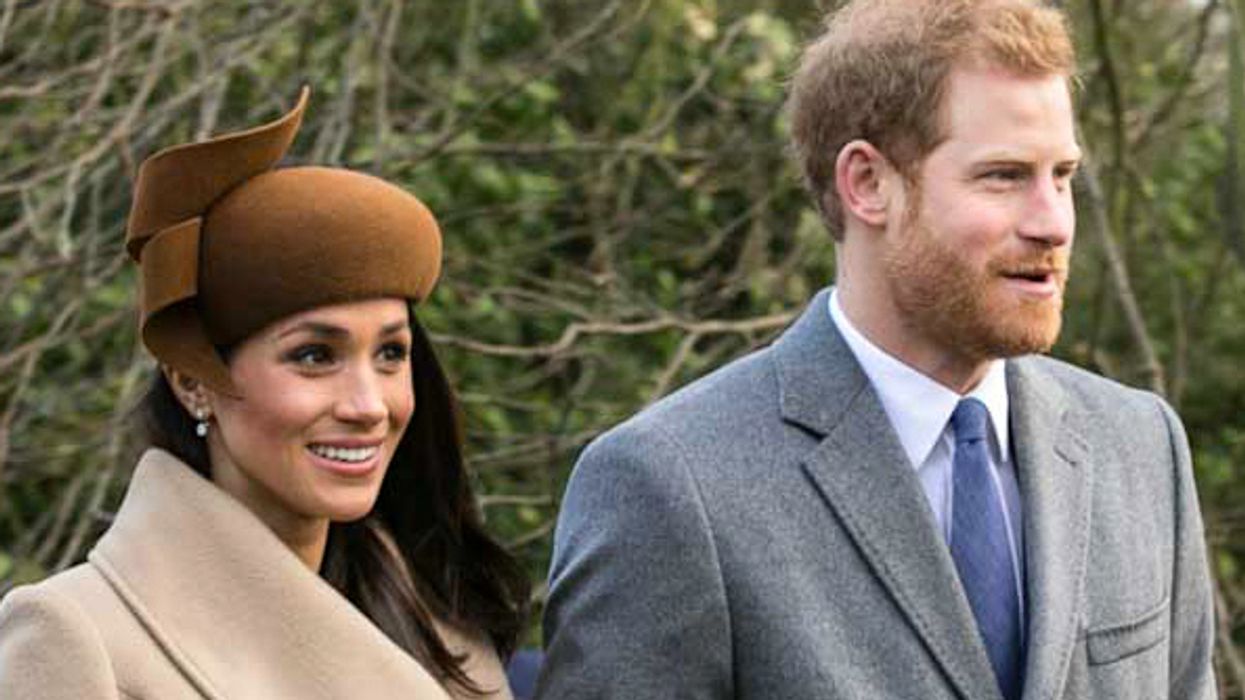 It's official, Meghan Markle's father, Thomas Markle will not be attending her wedding next weekend.

Thomas Markle will not be walking Meghan down the aisle at the Royal Wedding on May 19th because he just suffered a heart attack. According to reports, Thomas Markle checked into a hospital six days ago and even though he has since recovered, he will not be attending the royal event. Reports have been circulating since last weekend about Thomas' staged photos. Meghan's father made a deal with a tabloid agency to stage photos of himself getting ready for the Royal Wedding and allegedly sold them for $100,000. Thomas admitted to TMZ that he didn't mean to harm Meghan or the Royal Family when he made the deal to sell the staged pictures of himself getting ready for the big day. He also told TMZ that he didn't sell them anywhere close to $100,000 like the media previously reported.

After Thomas was released from the hospital, he had planned to attend the wedding; however, now he has decided that he doesn't want to embarrass the Meghan or the Royal Family anymore so he will not be attending the Royal Wedding next weekend.