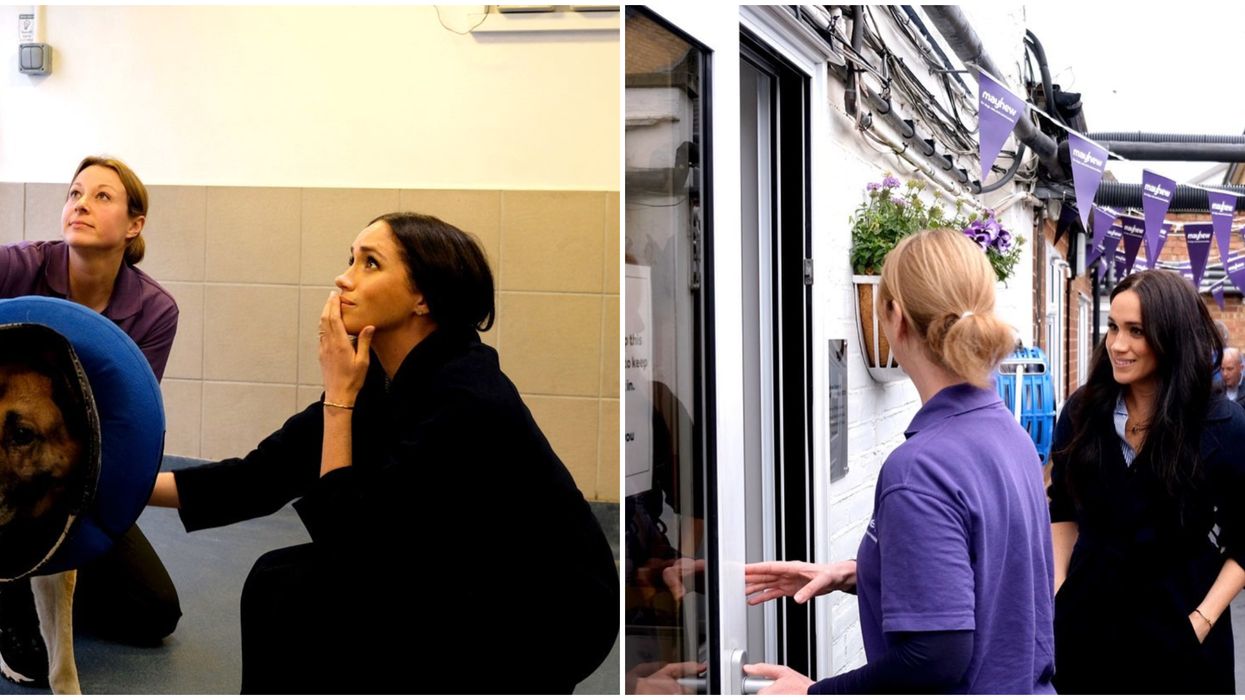 Meghan Markle’s move to Canada has been making waves all over the country. The former Suits actress and her husband Prince Harry have apparently chosen the Great White North to be their new home. While Markle is no stranger to Canada, the country can’t stop googling her.

In an email sent to Narcity, SEMrush shared that out of the Royal Family, Markle is the member that Canadians have googled the most throughout 2019.

The data also shows that at the tail end of 2019, the Duchess’ popularity was beginning to decline, but when news of her and Harry’s move to Canada broke this month, searches of Markle’s name increased once again by a whopping 400%.

Canadians were apparently so curious about Markle last year that they googled her even more than Prime Minister Justin Trudeau, apart from during the month of September when searches for the PM rose by 306%.

People aren’t just googling the Duchess of Sussex’s name. According to SEMrush’s data, the most popular queries are “Meghan Markle Canada,” “Is Meghan Markle pregnant again,”  and “How tall is Meghan Markle?”

The Duchess of Sussex has shared no news of her being pregnant, although a source close to her has previously told PEOPLE that the American star has spoken of wanting to have a total of two children.

What’s even cooler about the possibility of Prince Harry and Markle having another baby is that if born here, the new addition would officially be a Canadian citizen.

As far as online searches about Markle’s husband go, it seems that Canadians are particularly curious about his age, his last name, and who his father is, according to SEMrush.

Earlier this week, Prince Harry hopped on a commercial flight to rejoin his family in Canada after attending meetings across the pond. Markle has been spotted out walking her dogs, picking up friends from the airport, and visiting various women’s centres.