Mecury in Gatorade is really messing with people's lives. 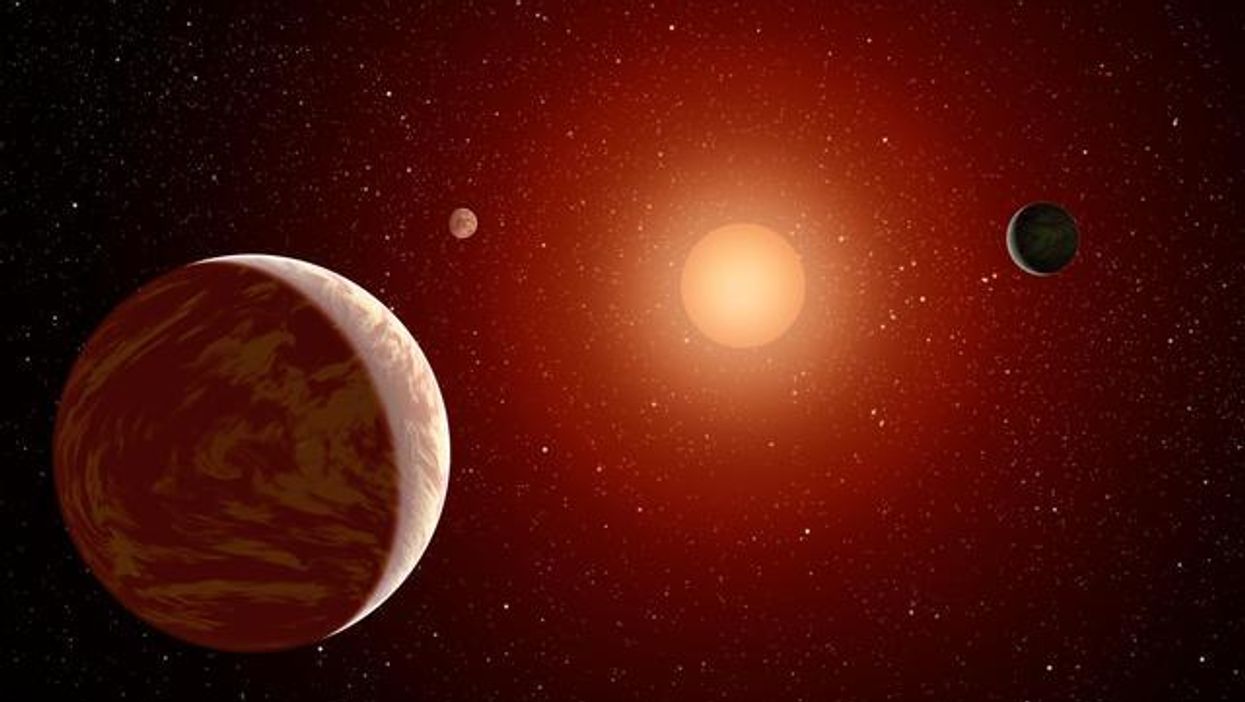 If you care at all about astrology you will know that Mercury is retrograde right now which is just a fancy term for describing the position and backward motion of a planet. But for a lot of people, they believe that Mercury being retrograde can really mess with things.

Hopeful astrologers have taken to Twitter to share their grievances with Mercury right now, but they keep making a pretty big typo and it's hilarious.

Well, we didn't know it was possible for an entire planet to be in Gatorade, but it really seems to be messing with people's lives right now.

Is mercury in Gatorade bc things seem really off right now

I know mercury is in Gatorade because I’m about to get Yellow polish on my toes .... i ALWAYS get dark colors

People who believe in astrology and the effects of the stars and planets in our everyday lives will tell you that Mercury being retrograde can do a lot of crazy things. Many consider a position that negatively affects people bringing them all sorts of ailments and bad luck.

Dude is Mercury still in Gatorade? Because I’m having just a terrible day

Whether or not you believe that is true, it looks like Mercury in Gatorade has the same effect! People have been blaming their missed flights, food poisoning, and general bad attitudes all on the Gatorade.

Apparently, there is another mistake we have all been making too, and it's not just the Gatorade. One Twitter user pointed out that planets can be one of three things, retrograde, stationary, or in direct motion but to say a planet is in retrograde is completely incorrect. That would be like saying we are in walking backward.

Please STOP saying ”Mercury IN retrograde”? It’s like trying to make fetch a thing. It’s not a thing.

Thanks for attending my TED talk.

Whether or not you believe in the impacts of the planets movements, Mercury is, in fact, retrograde, moving backwards, right now and will be for the next couple weeks.