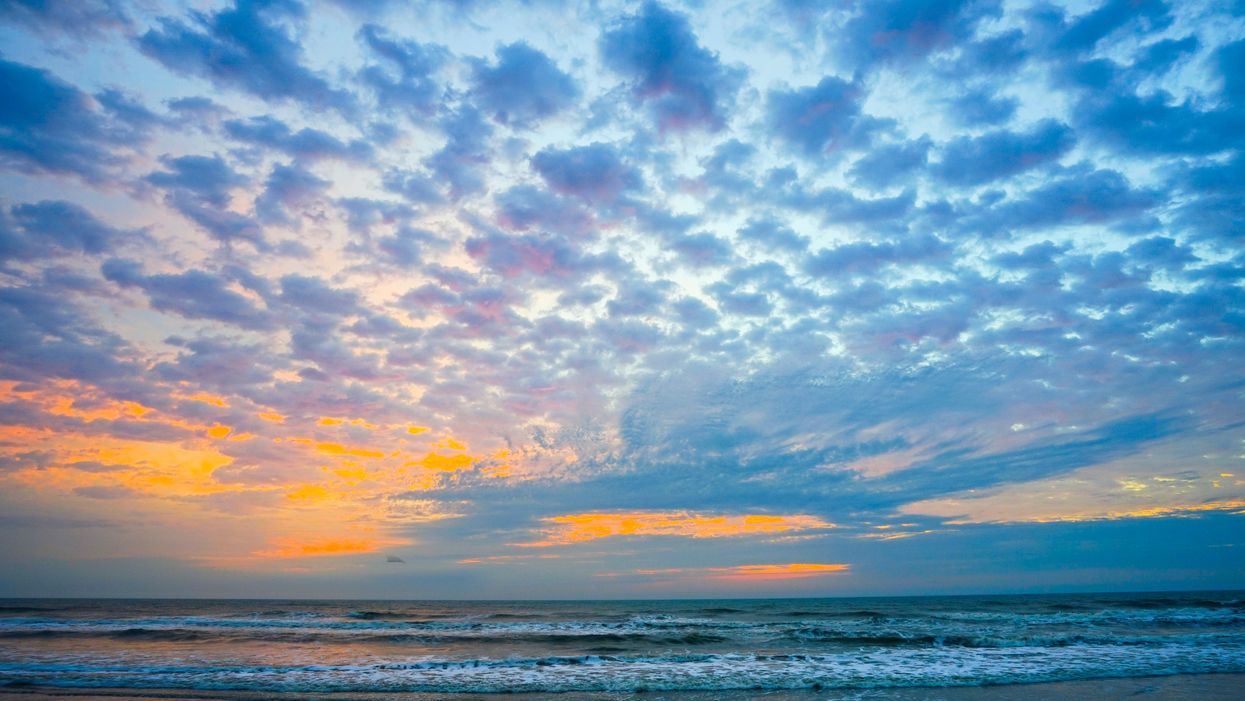 This Sunday you are going to lose an hour of sleep for Daylight Savings - an outdated practice that most of us dread. Well, all hope is not lost - some Florida politicians are now trying to end this seemingly pointless age-old practice for the entire nation.

According to information shared by Fox News, the Sunshine Protection Act was introduced to Washington by Senators Marco Rubio and Rick Scott, and Rep. Vern Buchanan. It would make Daylight Saving Time permanent across the country, ending the practice of time changes twice a year.

The practice of time changing was introduced over 100 years ago to save energy and make the most of the summer sunlight. According to National Geographic, the practice is outdated and no longer has much of an impact on energy savings.

Alternatively, time changes have instead been the cause of unnecessary travel disruptions, car crashes, robberies, and even health issues. Plus, let's be honest, manually turning all of our clocks forward and back is a pain in the tush.

There are already some areas of the United States that do not partake in the practice, including Arizona, Hawaii, and the overseas territories of American Samoa, Guam, the Northern Mariana Islands, Puerto Rico, and the United States Virgin Islands. While some people are still in disfavor of the change, Senator Rubio stated that he is proud to introduce the bill because studies have shown many benefits of year-round Daylight Savings Time.

The bill will likely not be passed or denied in time for this weekend's time jump so be prepared to lose an hour of sleep!