Even healthy people are at risk! 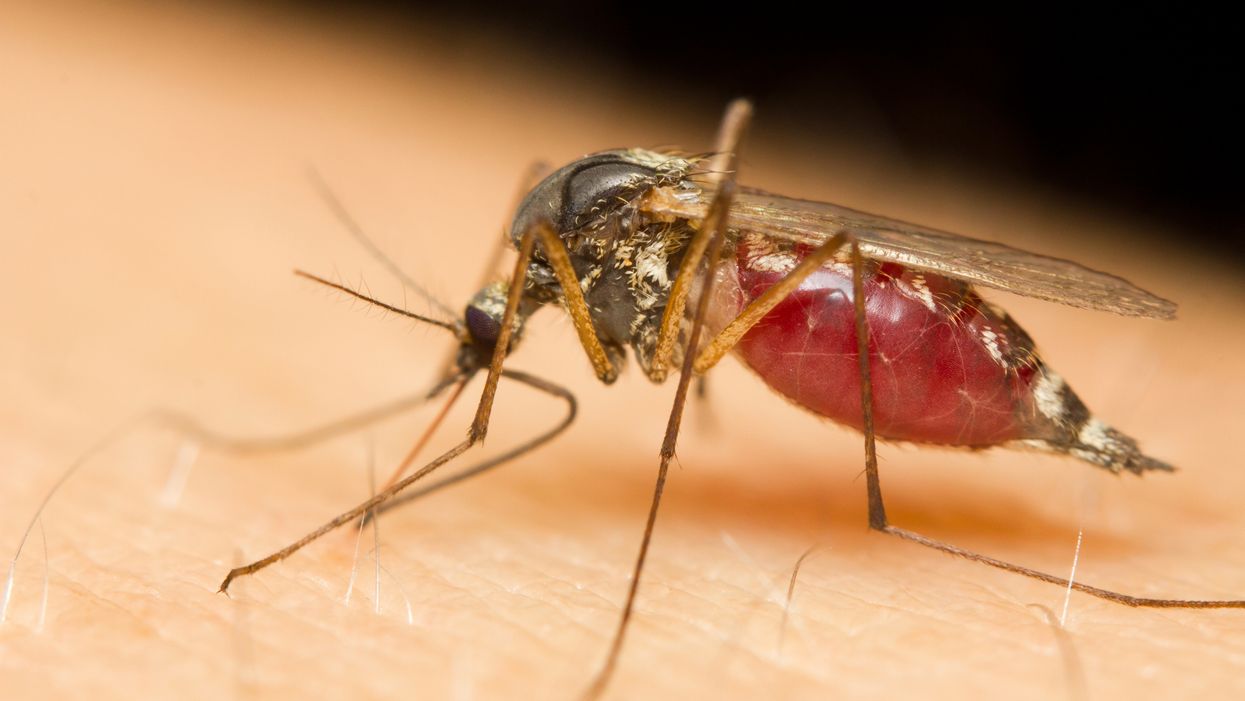 It's here, and it may be spreading. The Florida Department of Health confirmed the first case of locally-acquired dengue fever in Miami-Dade County for 2019 on Tuesday. The department issued a press release on Aug. 8 confirming the case, stating that there is now a "heightened concern of additional residents becoming ill."

This newly confirmed case of dengue fever in Miami-Dade County is the only locally-acquired dengue fever case in the state of Florida this year, according to the CDC. There have been additional cases in Florida of dengue fever acquired from travel. The Florida Department of Health has not released the names of any infected individuals.

You can avoid contracting or spreading the virus by following these simple guidelines reported by the CDC. Avoid mosquito bites by using insect repellent on exposed skin, or cover skin with long clothing. Use screens on windows and doors. If you've been traveling, avoid places where you could be bitten by mosquitos to prevent spreading the virus.

Symptoms of the virus include fever, aches, and rash in mild cases, and nausea, vomiting, and eye pain in more severe cases. If otherwise healthy individuals become infected and have never had dengue fever before, they will likely have a mild case.

Confirmed cases of the virus in the US this year are largely in Florida. There have been 45 travel-associated cases and 1 locally-transmitted case in Florida so far this year, according to data collected by the CDC as recently as Aug. 7.

You can learn more about dengue fever and the dengue virus here on the CDC's website.

You can read the Florida Department of Health's recent press release here.