From one Miami legend to another 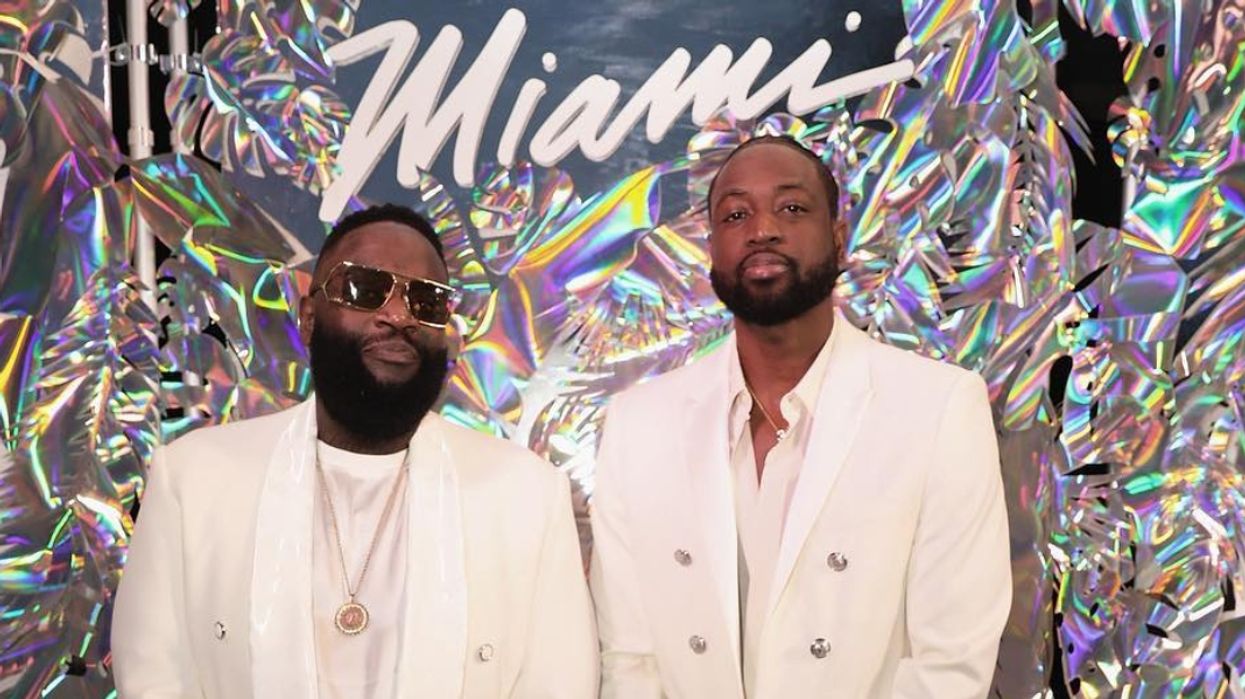 The United States as a whole may be heading toward the final burning hot month of summer but here in Miami, we still have a ways to go before the weather gets any cooler. Come back to us around November. The same can be said for the city Dwyane Wade now calls home: Los Angeles.

While the former Miami Heat great may be experiencing nearly perfect weather year-round on the west side, he certainly seems to be keen on heating things up a bit.

Wade took to Twitter this weekend to shout out a fellow Miami legend, Rick Ross. The Miami rapper will be releasing his tenth studio album in the form of "Port of Miami 2."

Ross kicked off his career with his debut hit single "Hustlin'" which was featured in his first studio album "Port of Miami." That album dropped in August 2006.

Merely two months before that, Dwyane Wade was teaming up with Shaquille O'Neal and the rest of the Miami Heat team to win the franchise's first-ever NBA title; defeating the Dallas Mavericks in an epic NBA Finals comeback.

Both Wade and Ross have remained staple figures in Miami's pop culture ever since.

In fact, Ross has been a constant Sideline figure at multiple Heat games throughout the years. LeBron James certainly took a liking to Ross' music.

It should not come as a surprise that Wade is supporting his guy from the 305. Wade and Ross grew a close bond over the years. Here's what the rapper had to say about Wade's time in Miami.

It's no joke, these guys are close. Here's an older Instagram post of Ross partying with Wade and Gabrielle Union.

It's also not a secret that Ross has a partnership with Chinese sporting good provider Li-Ning. Wade and Udonis Haslem also just so happen to be brand ambassadors for Li-Ning.

Here's a photo of Ross holding some precious pairs of his own:

"Port of Miami 2" is set to drop on Friday, August 9th. The album will include featured artists like Swizz Beatz, Meek Mill and Drake. It will be available to stream or download on all music platforms.