Everything You Need To Know About The Miami 2020 Super Bowl

Miami will be hosting the Super Bowl in 2020. 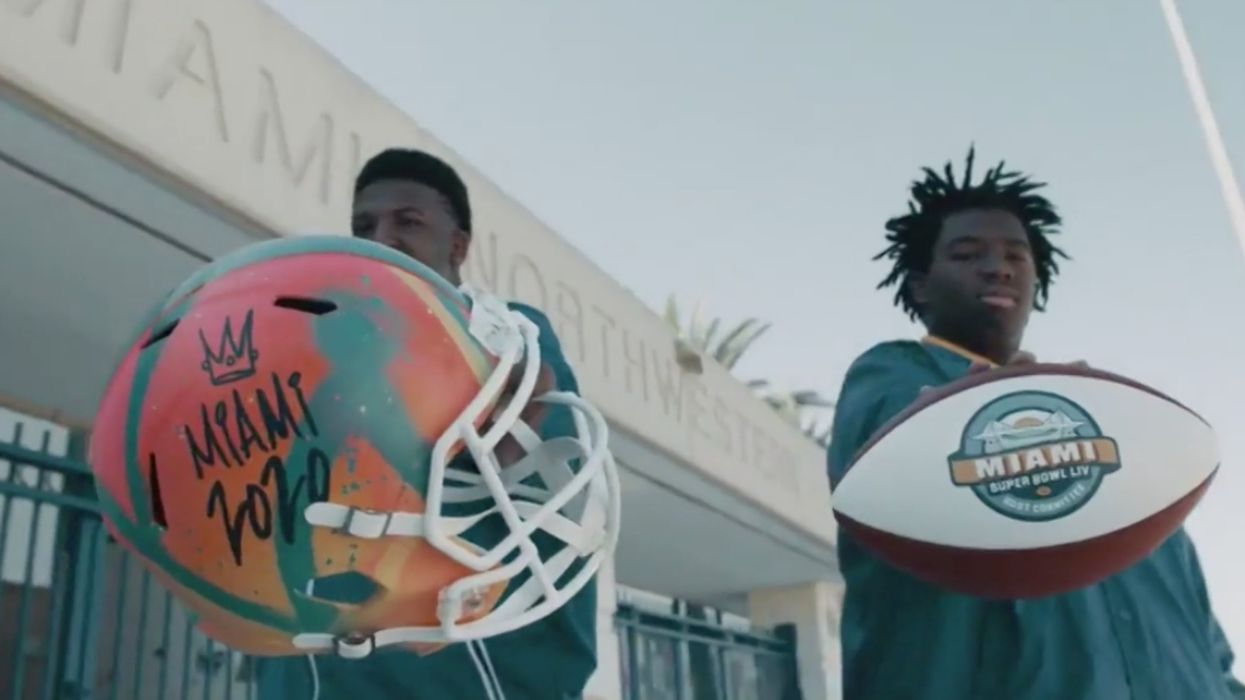 Get ready and excited because the Super Bowl is coming to Miami in 2020. Floridians are football fans and they know how to do a proper tailgate party. The Miami 2020 Super Bowl will be massive and it's something you don't want to miss.

What can you expect? A lot of party and booze! After all the Magic City is the party city. You won't expect cold weather as the average temperature in Miami in February is 74 degrees. The Super Bowl LIV will be in the Hard Rock Stadium, the first open-air venue in three years.

The Super Bowl in Miami is expected to be on Sunday, February 2. Surprisingly, this is the same day as Groundhog Day. It's ok, we're sure Punxsutawney Phil will forecast early spring in Miami. The kick-off time will be determined.

This will be the 11th Super Bowl Miami will be hosting. New Orleans is the second city that has hosted as many Super Bowls as Miami. Miami is a melting pot of culture, great beaches, and has the best weather to host the Super Bowl.

As one of the most popular cities for tourism, the tickets for the super bowl are expected to be very expensive. The tickets have not been released yet but you'll be able to get a full package and pregame parties. You can check tickets in the next few months here. There are already football fans requesting a Latin artist to perform during the Super Bowl LIV half time show. Some people have requested Pitbull, Nicky Jam, and Gente De Zona. Whoever will perform, it will definitely be one of the greatest shows we can expect.

And, if you can't watch the Super Bowl in Miami, you have another chance to watch it in Tampa, Florida in 2021 at Raymond James Stadium.