A Florida Island Populated By Millionaires Buys 1,800 Tests Before Everyone Else

It's one of the wealthiest zip codes in the country. 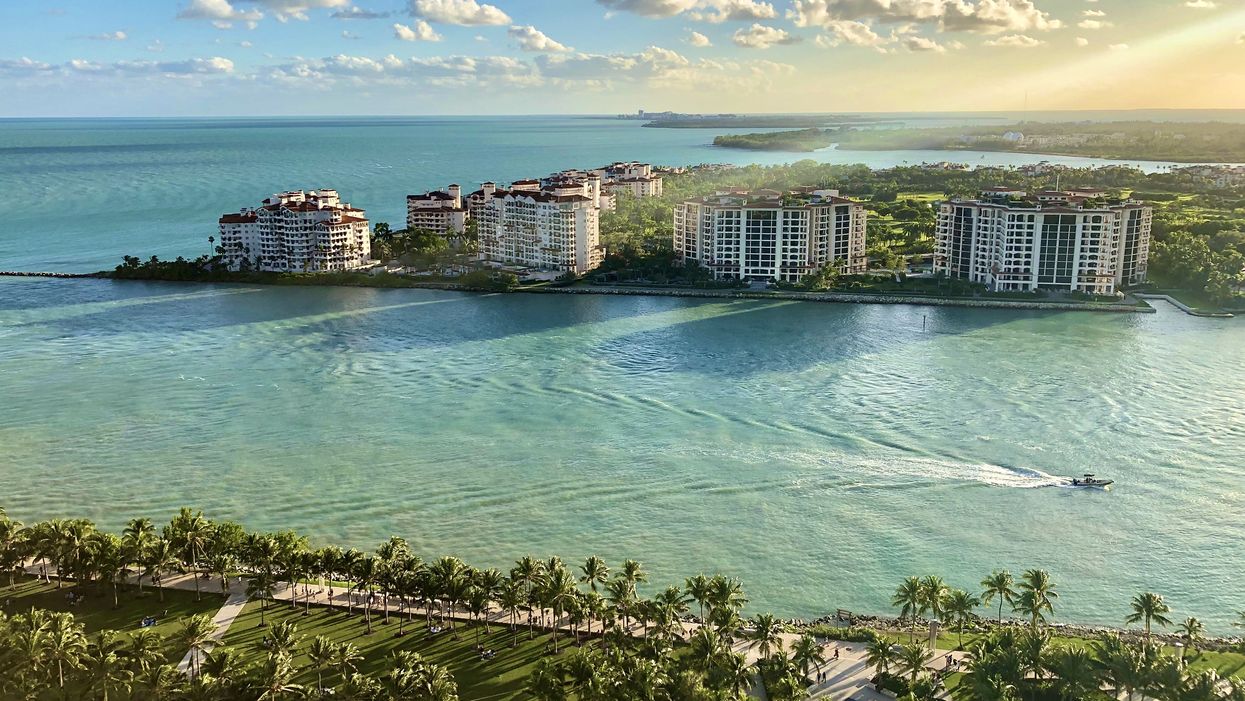 Everyone on an exclusive Florida community can get a COVID-19 antibody test, including the workers. Despite access to these tests being limited across the country, the wealthy Fisher Island community was able to secure thousands that provided results in minutes. Even individuals who weren't showing symptoms were allowed to take the test.

The outrage from the news was swift, leading politicians and Florida locals to react. One leading voice was Miami Dade Superintendent Alberto Carvalho who went to Twitter to voice his concerns.

"I cannot reconcile the showless, mask-less hungry children we fed today with this headline," Carvalho said. "Everyone on exclusive Fisher Island, even the staff, can get tested for coronavirus."

The community consists of rich, elderly residents who are older than 60 and are deemed high risk. They had one of the first cases of COVID-19 in Florida.

The community purchased 1,800 tests and began testing April 6. They can only test 750 residents and workers a week and have gotten the results of 1,250 so far.

All uninvited visitors were prohibited from entering the area, which is accessible by boat.

According to a spokeswoman, Sissy DeMaria Koehne, from Fisher Island, the community had paid for the tests from the University of Miami health clinic.

While the test does not tell whether someone has the virus, it allows those who are given the antibody test to track how many individuals have come in contact with the virus.

The private island, where the average annual income was $2.5 million in 2015, received the rapid blood test kits after asking for the coveted tests.

“This is what the Fisher Island residents wanted,” spokeswoman Lisa Worley of the University of Miami Health System told the Miami Herald. “Our physicians ordered it for them, they paid for it themselves.”

These antibody tests aren't widely distributed throughout South Florida yet.

The first drive-thru testing site to use the method just opened on Monday by Aventure Mall. So far, they have only been able to take 200 appointments a day, which is a sharp contrast to the accommodation given to Fisher Island.