Over half of the American population have yet to get a flu shot. 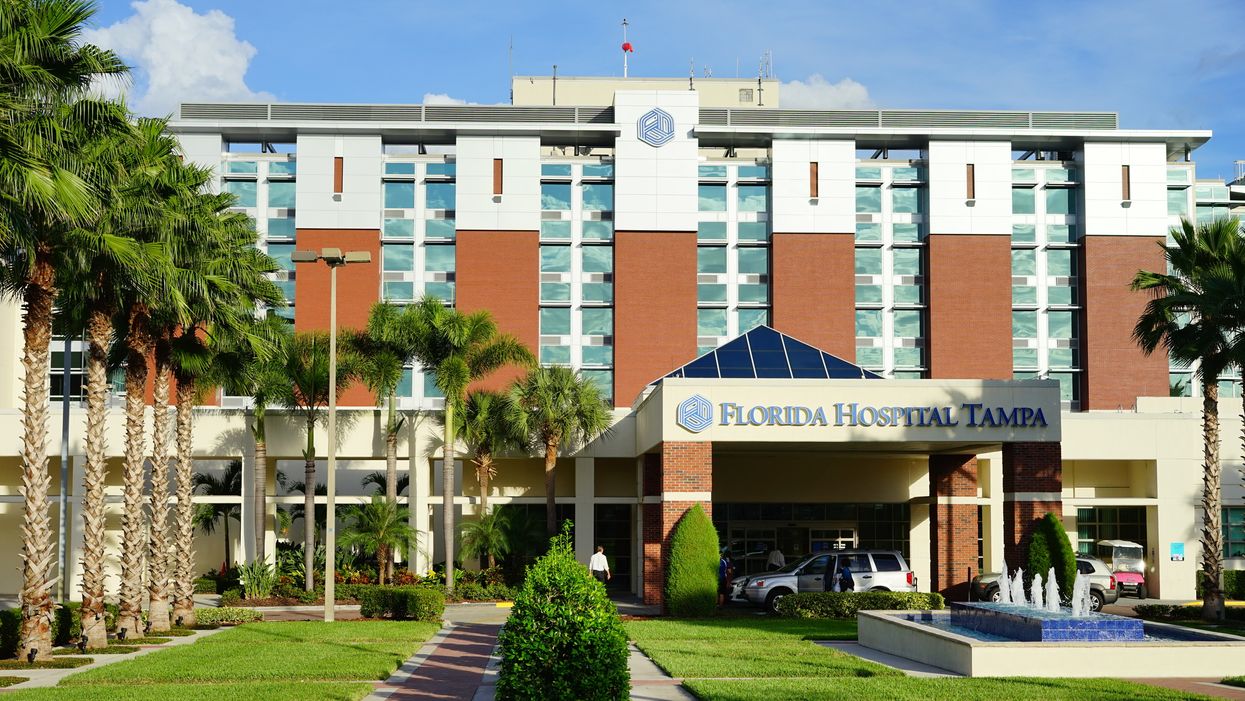 Every year the Center for Disease Control (CDC), local health departments, doctor's offices, and even pharmacies encourage the public to get a yearly flu shot, and it seems the more they push the subject the fewer people actually feel comfortable getting one. In fact, a study completed in December by NORC revealed that a whopping 43% of pollers admitted they had no intention of getting their flu shot this season and over half of the American population have yet to get a flu shot.

The Florida Department of Health posted a reminder on their website that "there is still time to be vaccinated against the flu," earlier this month with the hashtag #FluFreeFlorida. The article states that because the flu strains change each year it is recommended to get the shot before the start of each flu season annually and that everyone 6 months and older should be receiving the shot.

Even so, thousands of people who have received a shot will swear up and down that after doing so is the only time they have gotten the flu. Coincidence? Maybe. But the fact that so many people are in agreement that they had a worse year for the flu after the injection is definitely giving others doubts.

Vaccines are stated to contain only dead or weakened strains of a disease, meaning there is a little-to-no likelihood of anyone actually catching a disease from a vaccine. Alternatively and although uncommon, reactions to a vaccine are probably what causes most ill-effects associated with getting a shot in the hours and days following the injection (some symptoms can mimic the flu). Despite this knowledge, people still blame shots as a causing factor for many ailments, including Autism.

Even though multiple credible sources, scientists, and studies show that there is insufficient evidence to suggest that childhood shots are a direct cause of autism, many still worry about what exactly is being put into injections, especially since it was common practice to add mercury - a highly toxic heavy metal - to certain shots as a preserving agent before 2001.

According to the CDC, there are two different types of flu shots, one does indeed contain mercury, but their site states that any amount of the heavy metal in an injection will be expelled easily through the body's natural detoxifying process.

Of course, it also doesn't help people's skepticism when the shots are being given away or with an added incentive. Currently, Publix is offering a $10 gift card to the store when you get a flu shot there, and Walgreens has been offering free flu shots after partnering with Florida Blue.

I think it's the fact that the two groups pushing us to get shots are the media and government and who in their right mind can trust either.Over 40 percent of Americans say no to flu vaccinations https://t.co/kcQhxPzrQB

It's not surprising that so many people are skeptical, after all, it has been revealed to us time and time again that the government hides some shady things from the public, and whose to say they aren't actually implanting mind control chips into us? It is unlikely - but certainly not impossible, plus isn't that what fluoride in our drinking water is for?