Florida has been named one of the top states to earn a medium-high income. 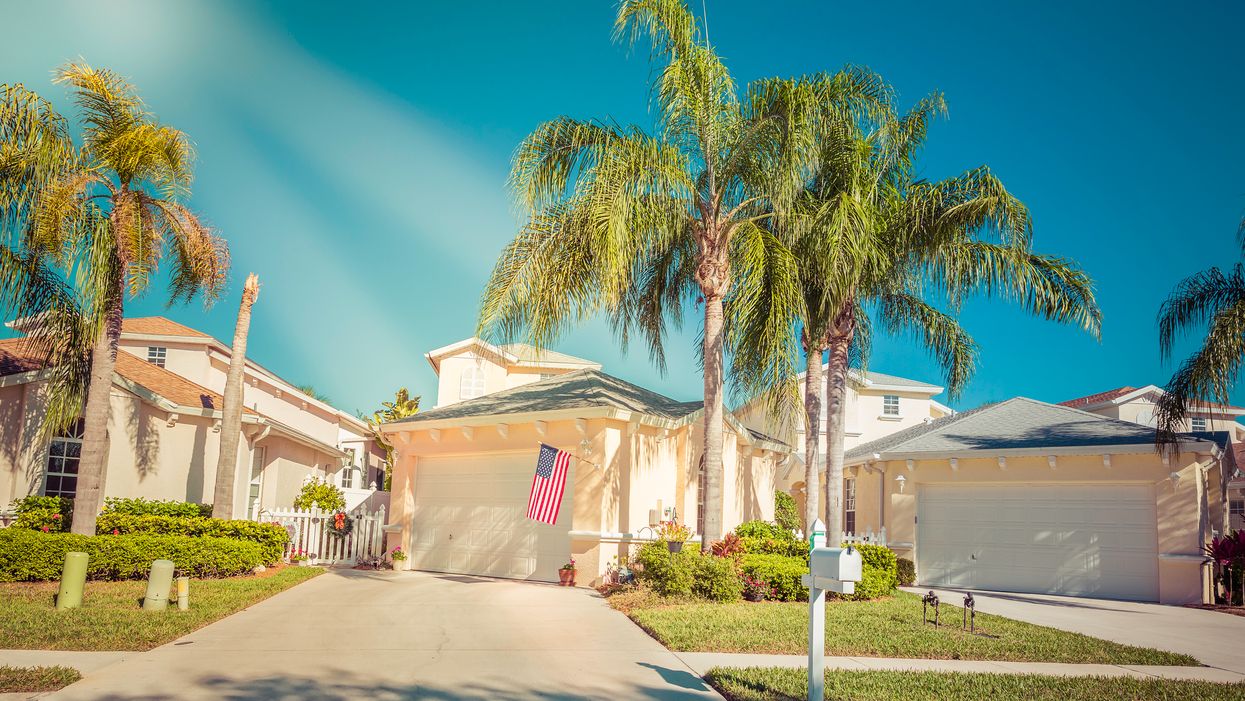 There's nothing better than keeping your hard earned money, and Florida has been named one the top states to earn a medium-high income, according to a report released by WalletHub.

Due to tax season in the air, WalletHub identified the best states for people in different income brackets spend the most and least on sales and excise taxes, property taxes and income taxes.

WalletHub's examinations do not focus on tax rates. It focuses on the share of a person's income that is contributed to tax obligations. So, the tax rates may be lower in one state, but if there's a higher cost of living, the tax burden could be higher.

Florida ranked as number five for the best state for medium and high incomes. Florida has the lowest property tax burden between the rich and poor. For medium income earners, they only have a 5.17 percent sales tax, 2.08 percent property tax, and no income tax.

According to a Bloomberg report, 33109 is home to the richest zip code, which is located in Fisher Island near Miami Beach. Residents on the island make an average of $2.2 million per year.

Fisher Island is located just under 1,000 feet from the southernmost part of South Beach. The island is 216 acres is home to more than 700 families who use the location as a second, third, or fourth resort home. The only way in and out of the island is by a ferry. How can you visit the exclusive island? To access Fisher Island, one has to be a resident or the approved guest of one.

READ ALSO: These 7 Cities In Florida Ranked As Some of The Best Places To Live in U.S.