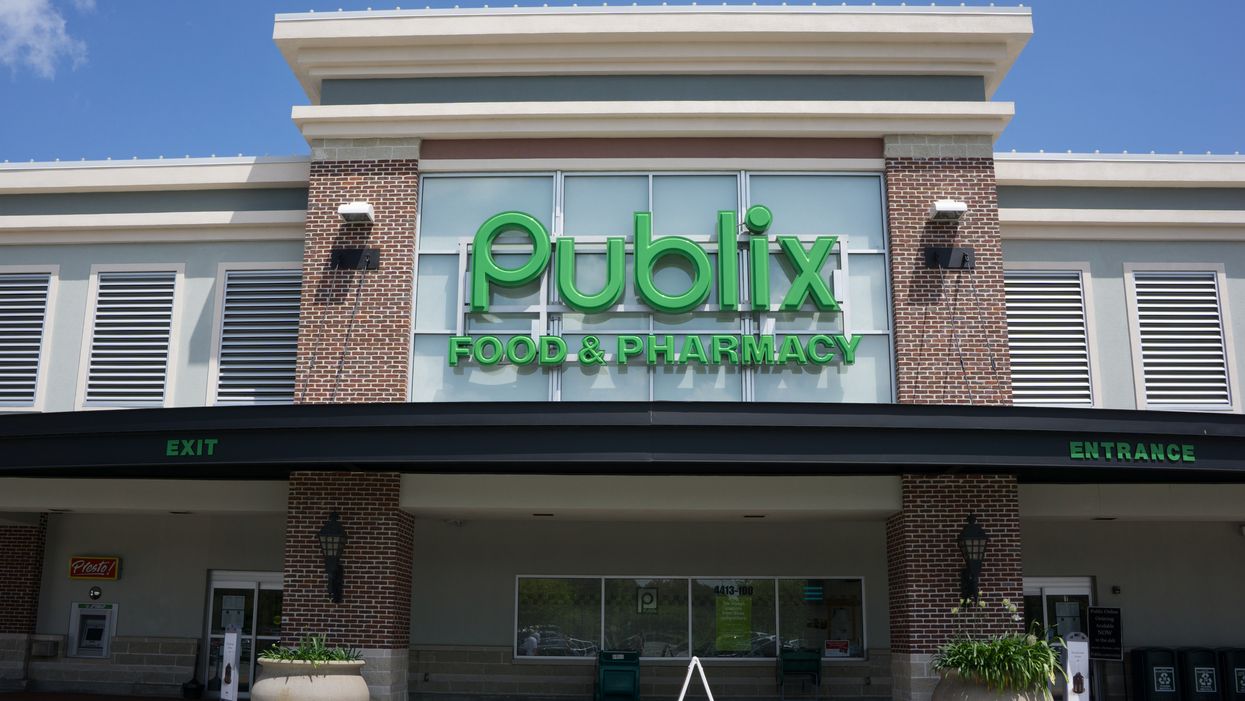 Broward Sheriff's Office detectives posted to their Facebook earlier today, asking for the public's help in locating two thieves. The thieves are guilty of using a fraudulent credit card to make over $3,000 in purchases in November of 2018.

The victim, a Texas woman, received a call from her credit car company on November 14th, notifying her that someone used her credit card without her consent. The credit card was used at several grocery stores in Broward County.

You can see the CCTV video below:

READ ALSO: Thieves Are Stealing Guns Out of Unlocked Cars In Florida

Anyone with information can contact BSO Detective Natasha Duran at 954-720-2250, extension 217. If you wish to remain anonymous, call Broward Crime Stoppers at 954-493-TIPS (8477) or go online to browardcrimestoppers.org. The Broward Sheriff's Office is rewarding up to $3,000 for an anonymous tip that leads to an arrest.

READ ALSO: You Could Get Fined Up to $500 In Florida For Not Helping Someone In Need

You can visit The Broward County Crime Stoppers' website here to report an anonymous tip.