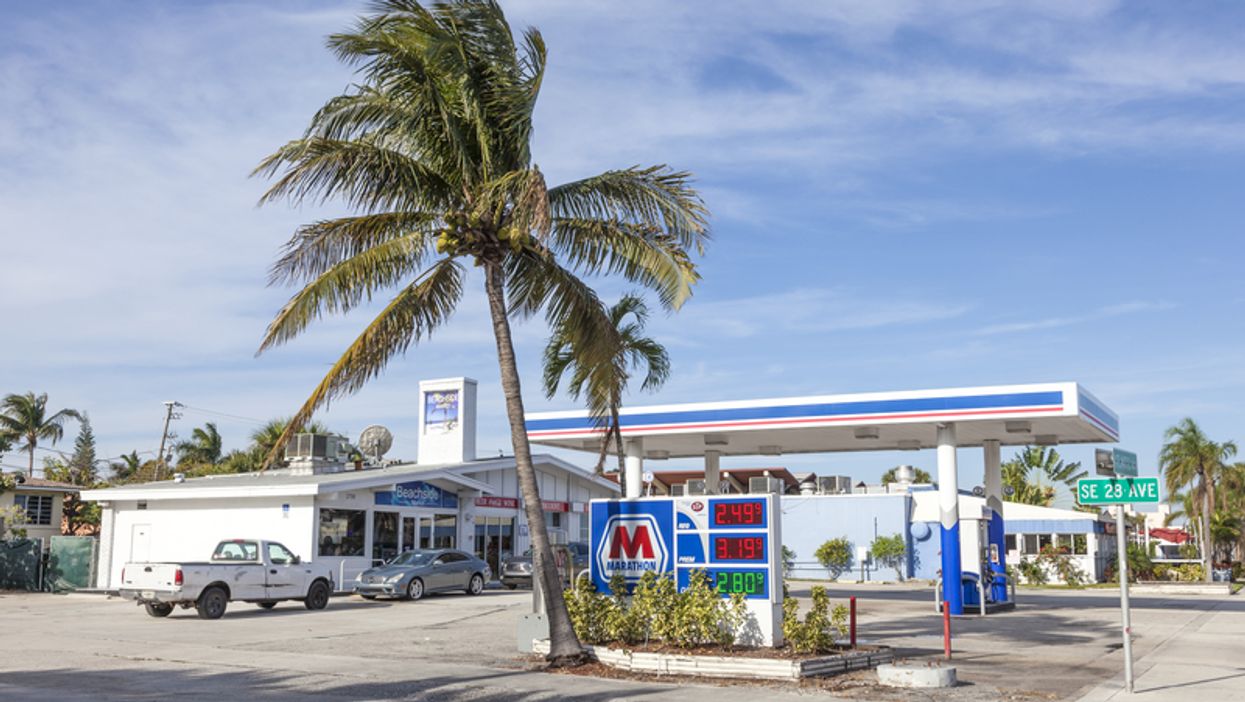 Currently, gas prices all across Florida are the lowest they have been in well over a year thanks to the gasoline demand hitting an all-time low in nearly two years. While you can find gas as low as $1.90-something a gallon, according to AAA, the average gas price in Florida is at $2.12 a gallon - about 12 cents cheaper than the overall national average per gallon.

AAA additionally reports that the national gas price has been declining for 12 weeks in a row, averaging three-cents cheaper on the week, 20-cents cheaper than last month and 25-cents cheaper year-over-year, and the trend was not slowing down because the crude markets have been flooded with competition and oversupply.

President Donald Trump has certainly been scrutinized a lot lately particularly in reference to the ongoing government shutdown, but on January 1st the big man himself took to Twitter to Tweet about the low gas prices and tons of people responded with praise.

Love the gas at 2.02 in Central Florida. Thank you.

Gas is 1.99. I haven’t seen gas begin with a 1 in Florida since I was playing with dolls. Not gonna lie, I feel like kissing Trump in the mouth.

Thank you President Trump gas is down to $1.94 in Orlando Florida https://t.co/wZEe5iioYf

Gas in Live Oak, Florida yesterday was only $2:17. Thanks President Trump!

While that may seem like a bit of a pat-on-the-back thing to do, according to Fact Check, it does appear that Trump's administration does seem to have more involvement in the matter than past presidents.

"Trump has also been “'uncharacteristically involved'” in matters relating to oil, as one expert put it to us, and could arguably have had marginally more influence than past presidents," their article states.

Low gas prices are definitely something that nearly every driving-age American wants to see continue, however, all good things must come to an end and energy source experts are not confident that the prices will stay this low much longer.

Kiplinger posted an article sourced from the Department of Energy Price Statistics basically recapping that experts believe the prices will start to creep back up slowly over the winter, leading to an overall steep increase by spring. The article states that experts are thinking that as gas prices are finally starting to bottom out the only way forward will be an increase.

Of course, there is no way to know until it actually happens so in the meantime our best advice is to do all your driving around now while gas is still affordable and hope for the best by spring.