Florida driver's license could soon be your phone. 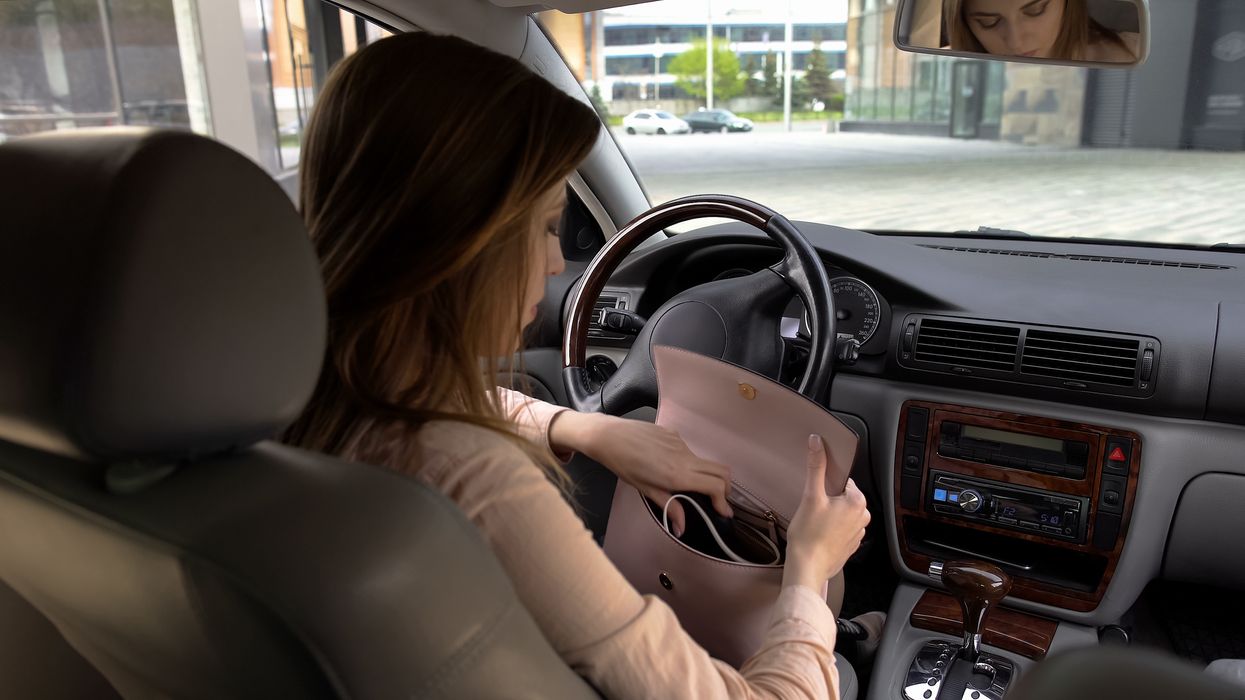 Driving without your wallet could no longer be an issue. Floridians could become one of the first states to allow drivers to present digital driver's licenses stored on cellphones. No need to have an ID in your wallet when you could use your phone as proof of identification.

Travelers can check-in on their flight with phones, so why not allow the same with a driver's license? This could be a relief for many forgetful people who leave their wallet at home. So, if the cop pulls you over next time, no need to stress out about forgetting your wallet. You could be able to provide your phone and digital identification.

Florida is considering the possibility of implementing the identification credential with other 14 states. This will mean that soon people will be able to show their digital ID while buying liquor, voting, and even during traffic stops. But, will officers check if you were making a call recently while driving?

There will be protocols to ensure nobody steals your license or identification such as passwords and fingerprints to verify drivers' rights to have it on their phones. A legislative bill is expected to be sponsored by Rep. James Grant, R-Tampa, this spring. But, digital licenses can be a concern for the American Civil Liberties Union and the Electronic Privacy Information Center as it can lead to hacking issues.

Florida is looking into proposing a bill that allows police to access driver's auto insurance cards. This doesn't mean the end of physical identifications. But, it facilitates drivers to have their driver's license. After all, almost everyone owns a cellphone.

The digital driver's identification will not be a replacement of the physical driver's license. But, it will make it easier when you're traveling and show it at TSA. This could mean the end of having to replace a physical license everytime you lose it. It's already a mission to go to the DMV and get a replacement.

It's incredible how far technology is going. Imagine a whole database system inside your phone. Maybe this will end the production of fake driver's licenses.