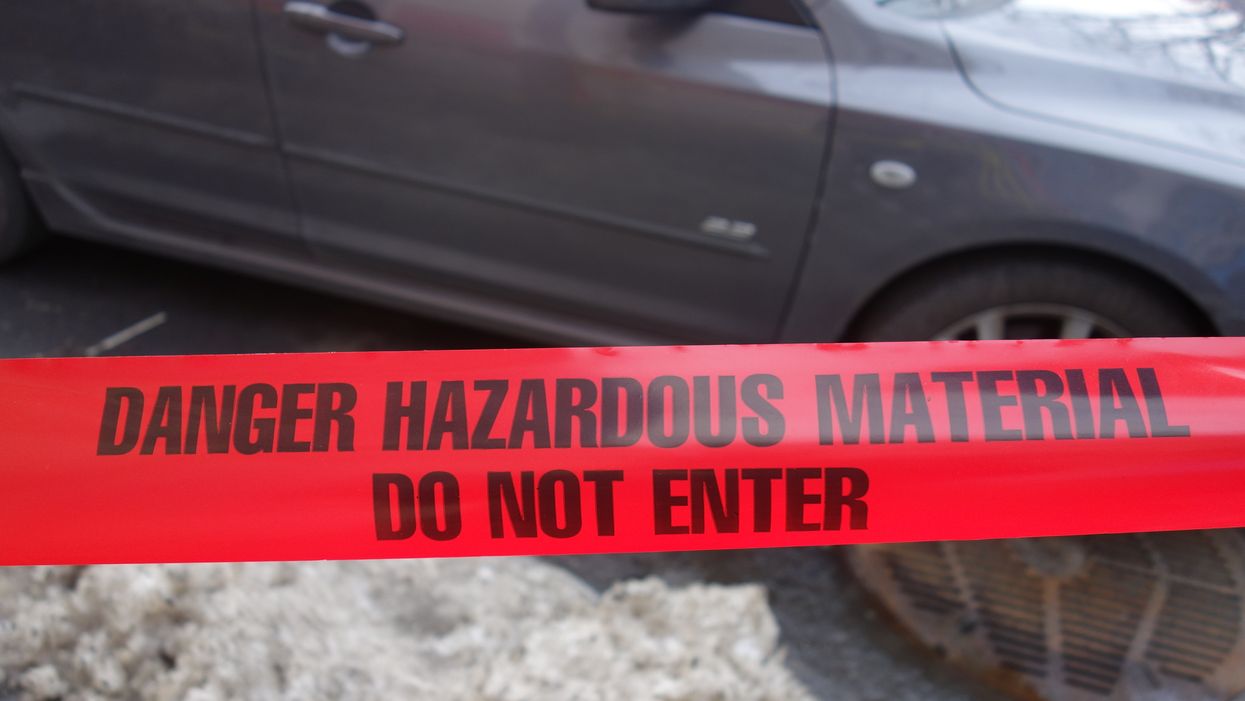 Cover photo for illustrative purposes only.

Sports fans anywhere will tell you that it is usually a good sign if your team's president or owners are involved and transparent in club business and affairs. At the very least, it avoids the impression of an ominous evil billionaire who chooses to operate behind the scenes. It is preferred for billionaires to operate in broad daylight. One could argue that Jorge Mas and David Beckham have been very openly involved in all endeavors to do with Inter Miami.

Once the report was made public, the Melreese Golf Course was indefinitely closed and the future of Inter Miami's "permanent" stadium all of a sudden seemed very uncertain. As many fans know this was just one of many hurdles for David Beckham and the rest of the Inter Miami ownership.

While Beckham did not make an official statement regarding the Melreese territory last week, Jorge Mas decided to comment via Twitter on Sunday.

Mas touched upon a variety of other interesting topics as well.

While there is certainly plenty to delve into with this one tweet, let's remain on the topic of the recent environmental report.

While it is known that the Inter Miami front office was aware of pending soil repairs in the form of $35 million, last week's report likely surprised many when the new repair estimate will allegedly come out to $50 million. So why is this report "great news?"

Here are some of the responses to Mas' tweet from Sunday:

@Jorge__Mas @InterMiamiCF @InterMiamiAcad No one else has this type of ownership involvement, gracias Jorge!
— VILLA (@VILLA)1566771513.0

Fans seem optimistic amid the many question marks that remain up in the air with Inter Miami. Perhaps they have been calmed by pictures from David Beckham's recent vacation with Elton John