Your furry friends will be protected under the law. 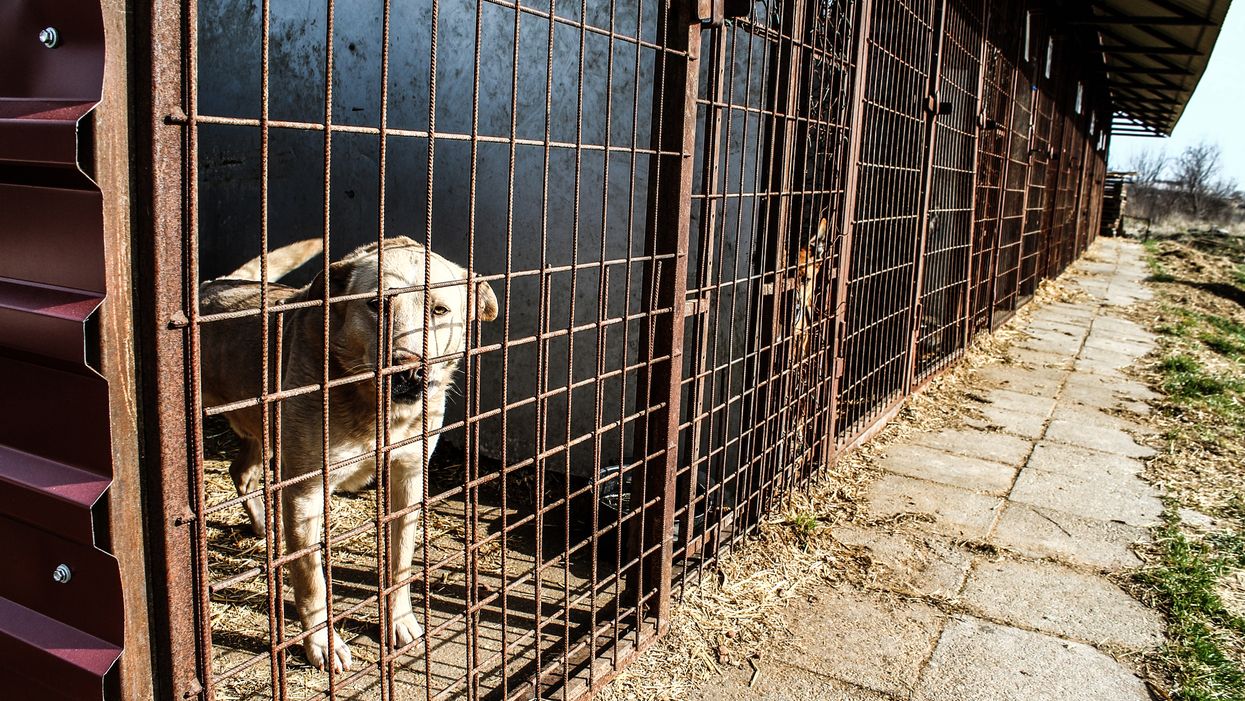 It's horrible when we see our fellow animals being abused or killed. Many YouTube videos have released animal cruelty, but nothing has been done to sentence these people. Finally, two lawmakers have introduced a bill to end animal cruelty and make it a federal felony.

This means your furry friends and neighbors will be protected under the law. These lawyers introduced The Preventing Animal Cruelty and Torture Act or the PACT Act, that will make sure abusers are subject to criminal penalties. Finally, the abusers will be sentenced for up to seven years, receive a fine or both.

Your dog, your cat, and even your rabbits will be protected under this law, and even videos showing abuse on YouTube. The PACT Act has some exceptions to these criminal penalties such as medical or scientific research, necessary to protect the life or property of a person, performed as part of euthanizing an animal, or unintentional.

According to Rep. Vern Buchanan, is important to protect animals from cruelty and people should be punished to the fullest extent of the law.

READ MORE: Floridians Will Have To Wait Until 2026 For A $15 Minimum Wage The bill has been passed twice but the law was blocked to receiving a vote. Even though a bill was passed on 2010 making the distribution of animal cruelty videos illegal, this new bill will put an end to criminals crushing, burning, drowning, suffocating, impaling or otherwise subjecting animals to serious bodily harm.

It's awful to see people doing these types of acts. There's also a lot of criminals that commit bestiality and they will be punished under this law.

It's about time these inhumane acts come to an end and people pay for their wrongdoings with animals.