The Heat's leader can carry the torch... 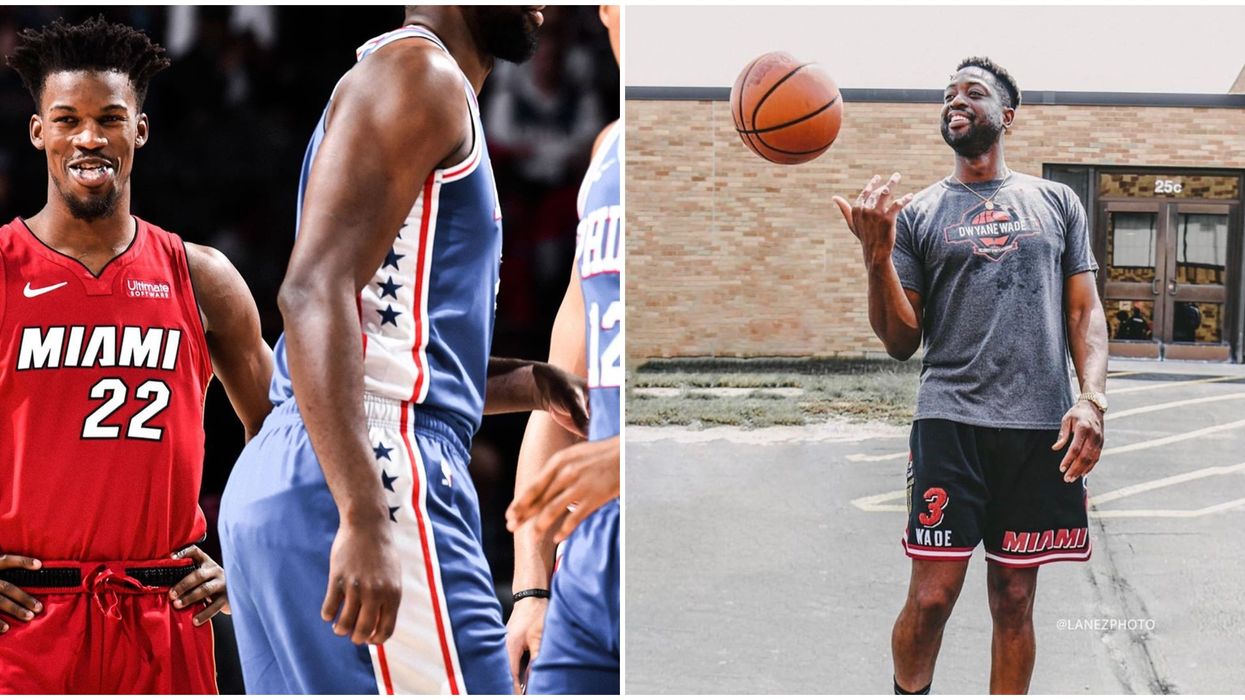 Miami Heat has begun the new decade on a strong note. The Heat defended the best home record in the league Thursday night defeating the Toronto Raptors by a score of 84-76. While there is plenty to discuss from Thursday night's game, Jimmy Butler grabbed headlines before the game even tipped-off. The team leader seems to be parting ways with Jordan Brand.

Butler's deal with Jordan was set to go through September of the new year, but it seems he has decided to cut ties with his shoe provider sooner than expected. This opens possibilities for other brands to court Miami's newest superstar. One of Butler's potential new shoe brands could be one with very close ties to the Heat.

Apart from Nike and Adidas, Butler has been heavily linked to a new deal with Dwyane Wade's shoe brand, Way of Wade. Butler would become the second NBA player to sign for Way of Wade, joining the Golden State Warriors' D'Angelo Russell under Wade's shoe brand.

This would obviously be a huge step for the up and coming shoe brand but it would also make a lot of sense for both parties involved.

Butler has been a Jordan sponsored player since his days in Chicago. Coincidentally enough, Dwyane Wade was also sponsored by Jordan Brand back in the day. Until he eventually switched to Chinese brand Li-Ning before officially founding Way of Wade.

We know Butler has immense respect for the Heat legend. Which makes the switch to Way of Wade that much more tangible.

The split from Jordan does not seem to be official, considering the Heat guard was seen wearing Jordans during last evening's win against the Raptors.

But considering the mutual respect between the Marquette alumni and their open friendship, let's just say it would not be surprising if this deal goes through.

Dwyane's son Zaire has already begun his own attempt at luring the Heat star to his father's brand. This BR Kicks post asks: Where should Jimmy Butler sign? Check out Zaire's comment below.

Stay tuned to see what Butler will be rocking on the court tonight as the Heat visit the Orlando Magic, and for more Wade news, check out this heartfelt podcast he was part of.