It's a win/win for everyone! 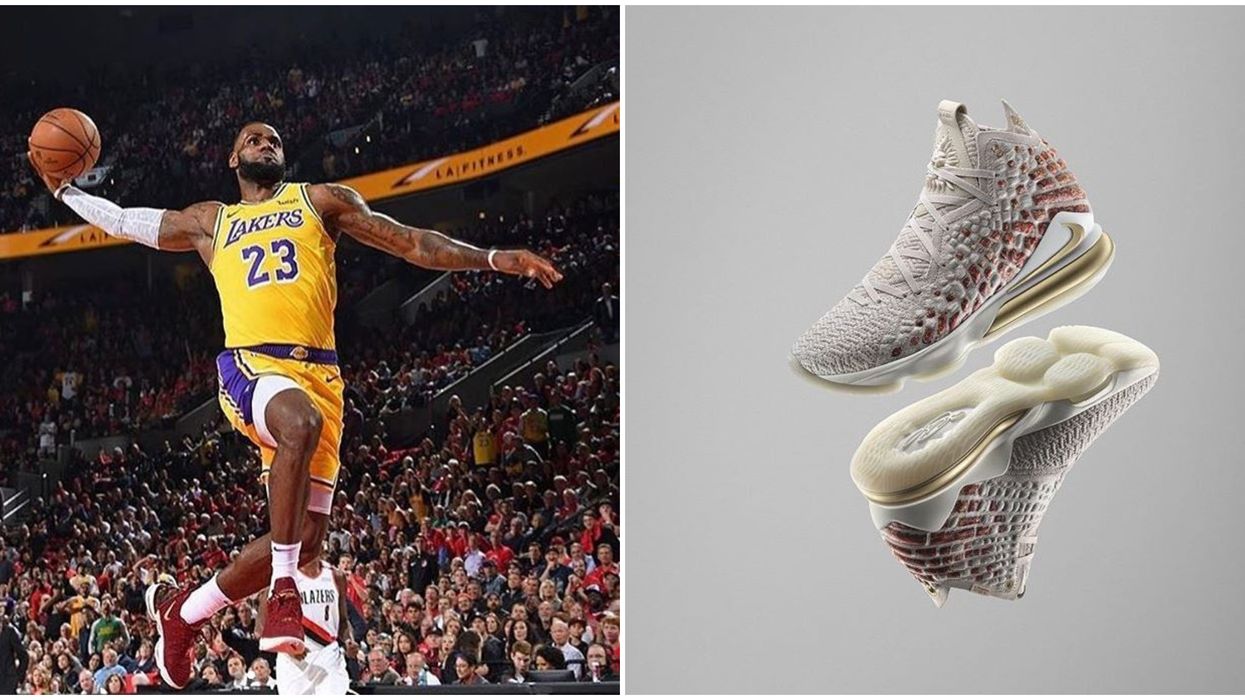 Since September, Lebron James has been stoking the flames of hype over the newest addition to his shoe line, Lebron XVII. After teasing fans with a sneak peek earlier this week, where he announced that the 17 WIN/WIN would be available soon, it was apparent that fans were much more excited for this line than his last. With the posting of Lebron's new Nike shoe unboxing video for the last line, many fans mercilessly made fun of the product.

But despite the criticism, the Future Air colorway sold out almost immediately. Hopes are high for this next installment, too.

The story behind the installment in the XVII line speaks to the humanity and compassion of the former Miami Heat player.

Fans have been praising the design; at least a lot more than the last one.

The Win/Win colorway was inspired by insight from the women’s team at each high school, and each school’s colors are incorporated into the design.

To top it off, the new installment will have extended sizing so female and male athletes can use the tech to evolve their game, all while wearing the best signature.

Fans have had a mostly positive feedback so far on Lebron’s latest post on the shoes. From big names like Snoop to long-time fans, the hype is real.

If you can't get enough of the Florida sports gossip, the Miami Dolphins have some exciting things to look forward to with the development of a gondola over the stadium just in time for the Superbowl. And you can read more about Pharrel, Pogba, and Butler's get together here.