There seems to be some high-tened anger around Miami right now. 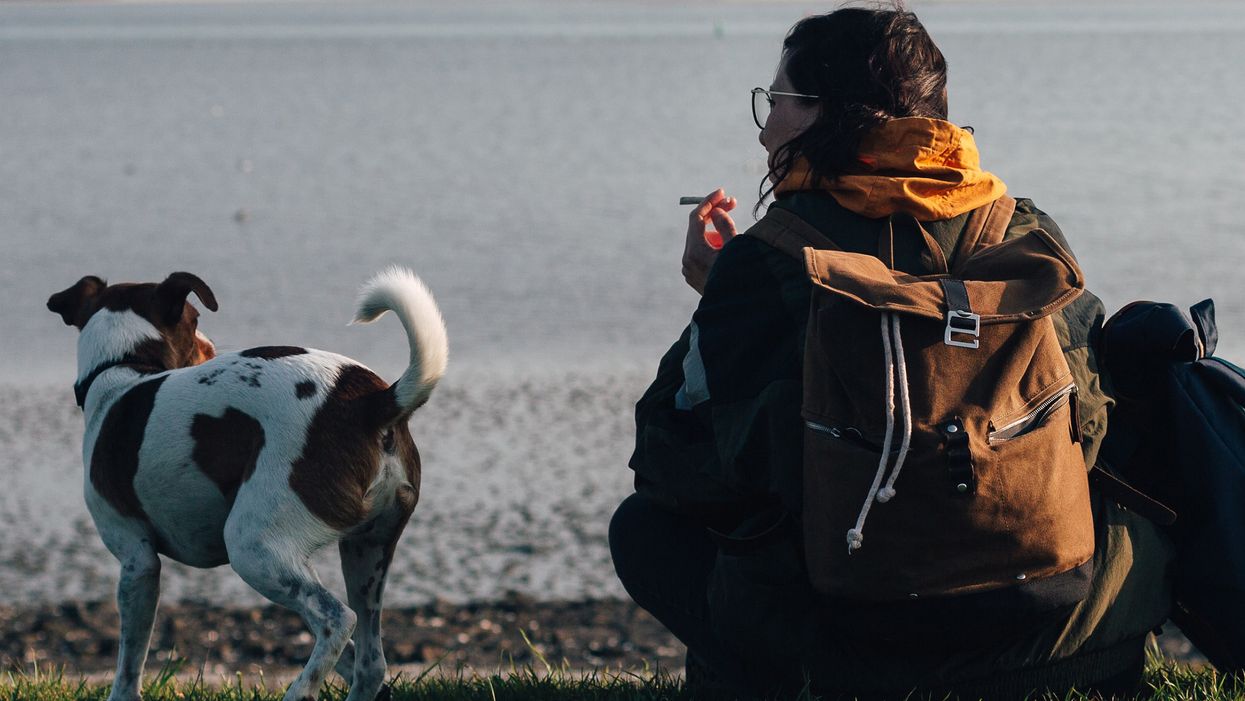 If you're planning a relaxing day at Miami Beach, remember to leave the THC at home. Sorry to all the Miami marijuana lovers out there, but Miami Beach commissioners passed an ordinance against public marijuana smoking.

While some Miami-Dade residents may be rejoicing, many are equally as pissed off by the news.

A large discussion thread has been started on the /r/Miami Reddit page. One user even compared the ban to sewage dumping. "But dumping sewage in the ocean is acceptable?", the comment by user BlandstanderB read.

Miami is known for sewage water spills, in fact, there was one only a few months ago that couldn't be contained for days.

Another Reddit user, randomfloridaman, commented "Well obviously they have to keep up their image for the tourists. Who will increasingly be coming from places where it's legalized."

Currently, the recreational use of marijuana is legal in over 10 US states and Washington, D.C. The map below from governing.com shows the individual states; current as of June 2019:

One particularly angry comment by ICanQuitWheneverIWant read in part, "Every time I finally settle down to cherish the Florida dream, I’m woken up by the stark reminder that Florida is controlled by embittered senior citizens and bible toting old time religion types."

One of Florida's most common stereotypes according to this study is, indeed, old people. While it's not necessarily true that it's all senior citizen's fault for the marijuana ban, it has been discussed that the older population may be more wary of its uses and side effects. For many, they just don't want to be subjected to second-hand smoke of any form in a public area.

Another Reddit commenter, the_lamou,mentioned that all smokes are harmful, be it cigarette or marijuana smoke. "Fun fact - pot smoke has the same exact carcinogens as tobacco smoke! Burning any kind of cured plant matter releases toxic shit, and smoking pot has a similar impact on the lungs as smoking cigarettes, with the main difference being people don't usually smoke the same amount of pot as tobacco." WebMD partially confirms this information.

Whether you approve or disapprove of the ban, be sure to let your local commissioners know; be proactive in getting the laws you want passed.