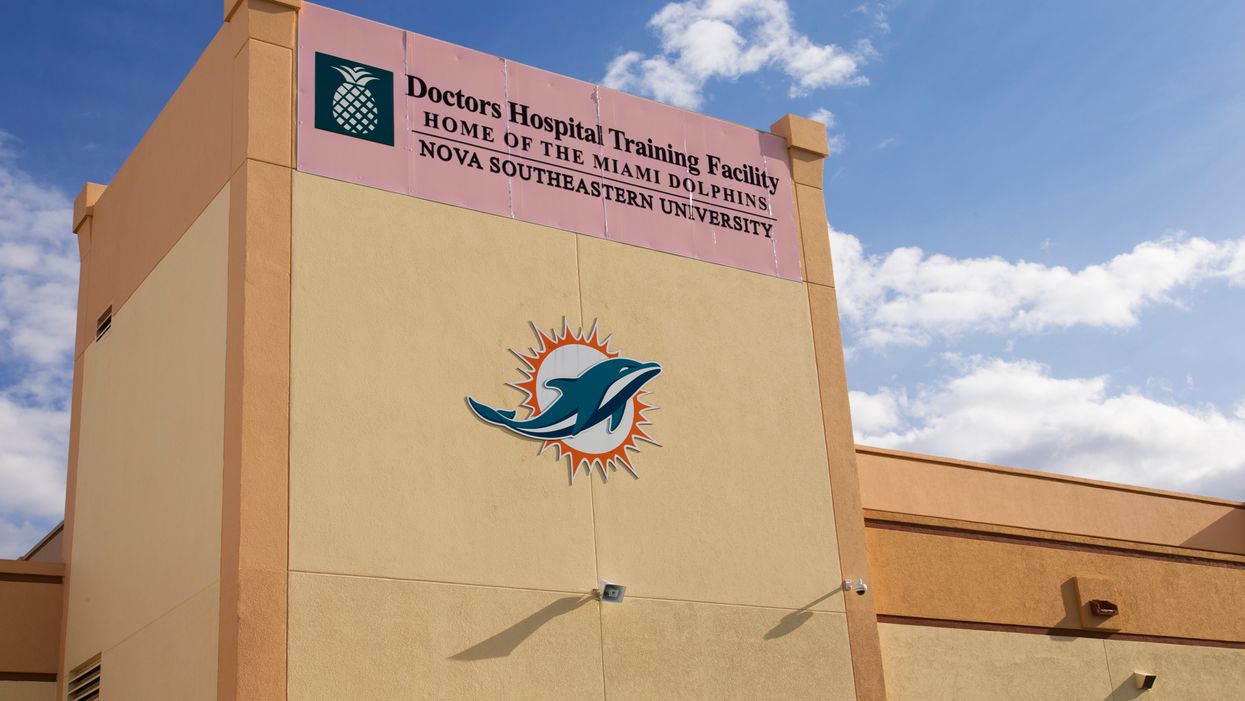 Pat Flaherty was hired as the OL coach back in early February. Oddly enough, it was new Head Coach Brian Flores who appointed Flaherty to the position.

Clearly, Flores felt he hired the wrong man for the job and was not even willing to wait until preseason to fix the problem.

According to NFL Network insider Ian Rapoport, Flaherty's issues in Miami began months ago. Rappoport explained that Flaherty struggled to communicate the offensive system Flores and Offensive Coordinator Chad O'Shea had in mind.

Analyst Dave DeGuglielmo, who was reportedly brought on board to aid Flaherty in communicating the new system to the players, has been promoted to take Flaherty's place.

This coaching change raises more questions than answers as the Dolphins' offensive line was one of the key components its offense had to nail down ahead of the new season. Apart from star offensive tackle Laremy Tunsil, the rest of the O-Line is a huge question mark.

Flores and the rest of the coaching staff ought to settle their offensive line problems quickly because there are two quarterbacks in Josh Rosen and Ryan Fitzpatrick vying for the starting job before the season begins. Either one of them will probably like some solid protection from opposing defenders in order to have any form of success.

Dolphins fans have already begun expressing their concerns on Twitter.

News of a coaching swap this early only incentivizes the poor preseason predictions the Dolphins have received ahead of the new season.

The coaching swap is not all that is worrying 'Dolphans.' DeGuglielmo has recently failed with the New England Patriots at this very same role.

This is certainly cause for concern. However, the good news is that there is still some time to correct the issues at hand. Flores will sure be preaching a "better late than never" mentality.

There are 40 days until the season begins and the main storyline at Dolphins preseason camp is the fight for the QB starting role.

According to the Miami Herald, Fitzpatrick is leading the way.