The Gelato Festival America is coming to Miami. 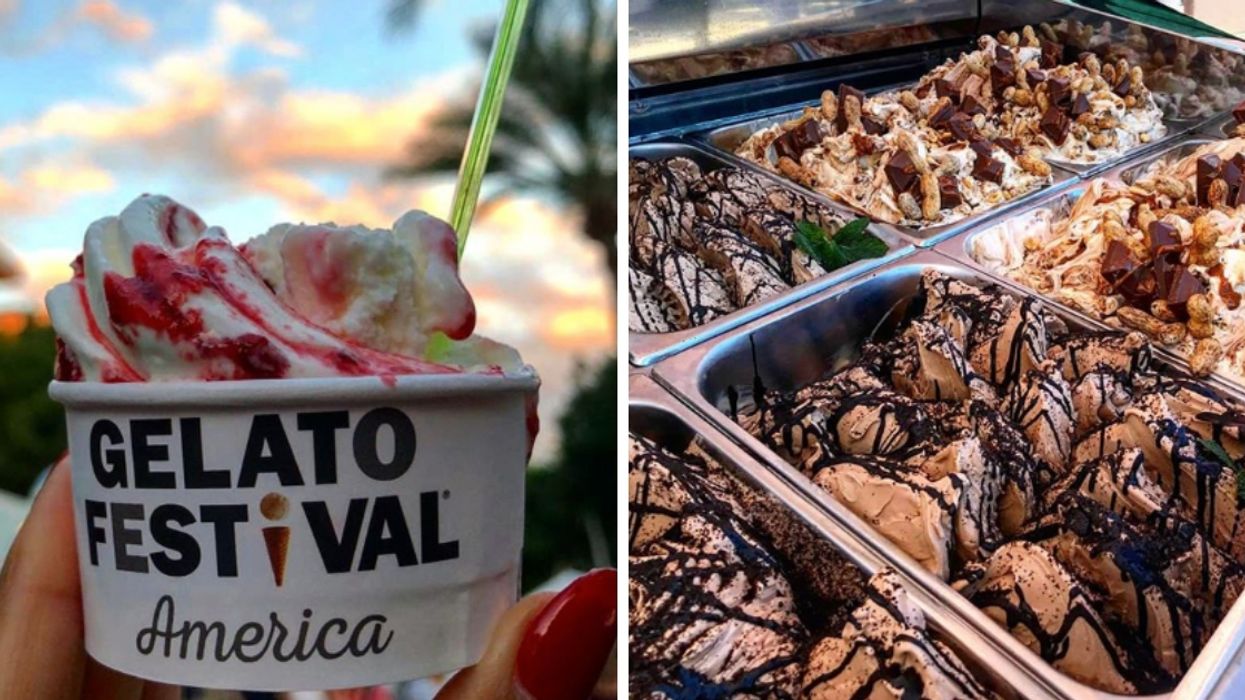 Next month, Miami is getting sweeter than ever. And if you love Italian gelato, this is an event you can't miss. The Gelato Festival America is the first of its kind in North America and will make its final stop in Miami.

This festival is an all-you-can-eat gelato festival and it will be hosted in Brickell City Center on March 16th. You'll get to try the best Italian gelato around the world while the best chefs in America compete for the gold cup.  These chefs have already won a gold medal in different cities and they will be presenting an original flavor in the American final. The festival began in Florence in 2010 and made its way to America in 2017.

Imagine this will be like the Gelato Olympics. If you attend you're gonna try the richest flavors from around the world and you could win a free gallon of your favorite gelato.

The gelatos you can expect to try are the key lime gelato and the chocolate hazelnut. The coolest thing about this event is the eating contest. Who doesn't want to eat free gelato all day? Also, guests will be able to participate in a Stack It High contest where they can stack the most scoops of gelato. The festival is taking place on March 16th and the award ceremony on March 17th at Brickell City Center. The event only costs $25 and you can buy it here.

READ MORE: 13 Crazy Foods You Need To Try At The Florida State Fair 2019

This probably is the most mouthwatering event in the country. Now you can try real Italian gelato without making a trip to Italy. Definitely count this festival as your cheat day.