Miami Is So Corrupt That The FBI Is Being Called In

The FBI is forming an International Squad to combat Miami's corruption. 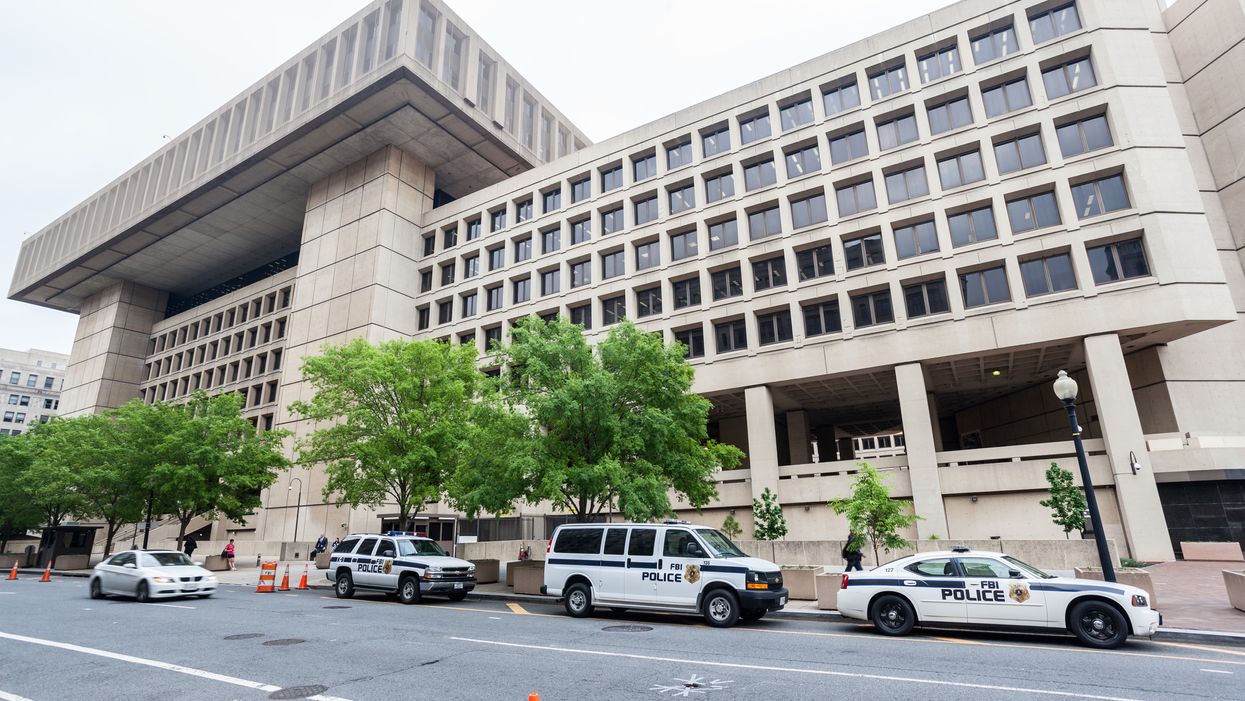 The FBI has officially announced that they are starting a new International Corruption Squad in their Miami Field Office. The FBI has made the decision to expand the squad to Miami after the success of the corruption squads in New York, Los Angeles, and Washington, D.C. The squad will begin operation sometime this month.

This announcement comes after just last month, where a report was released that said Miami is one of the most corrupt cities in America. The Magic City was named the fifth most corrupt city in the US, according to a report from the University of Illinois at Chicago.

On the report, Chicago is recorded as the most corrupt city in America, with Los Angeles, Manhattan, and Washington, D.C. following, respectively. The report was based on federal corruption convictions between 1976 and 2017; Miami had 1,165 convictions. The cities of Newark, Cleveland, Philadelphia, Richmond, and Brooklyn rank at the bottom half of the most corrupt cities in America.

The FBI's international corruption squads combat foreign bribery, kleptocracy, and international antitrust matters. The squads conduct investigations that focus on criminal acts that occur outside the U.S. borders but have a connection to the U.S.

READ ALSO: Florida Thieves Steal 3K From Texas Woman and Spend It All At Publix (VIDEO)

The Miami International Corruption Squad will work with the U.S. Attorney's Office for the Southern District of Florida, the Department of Justice's Fraud Section and Money Laundering Asset Forfeiture Section, and the U.S. Securities and Exchange Commission.