America’s Best And Cheapest Food Cities Have Been Named, & The South Is On Fire 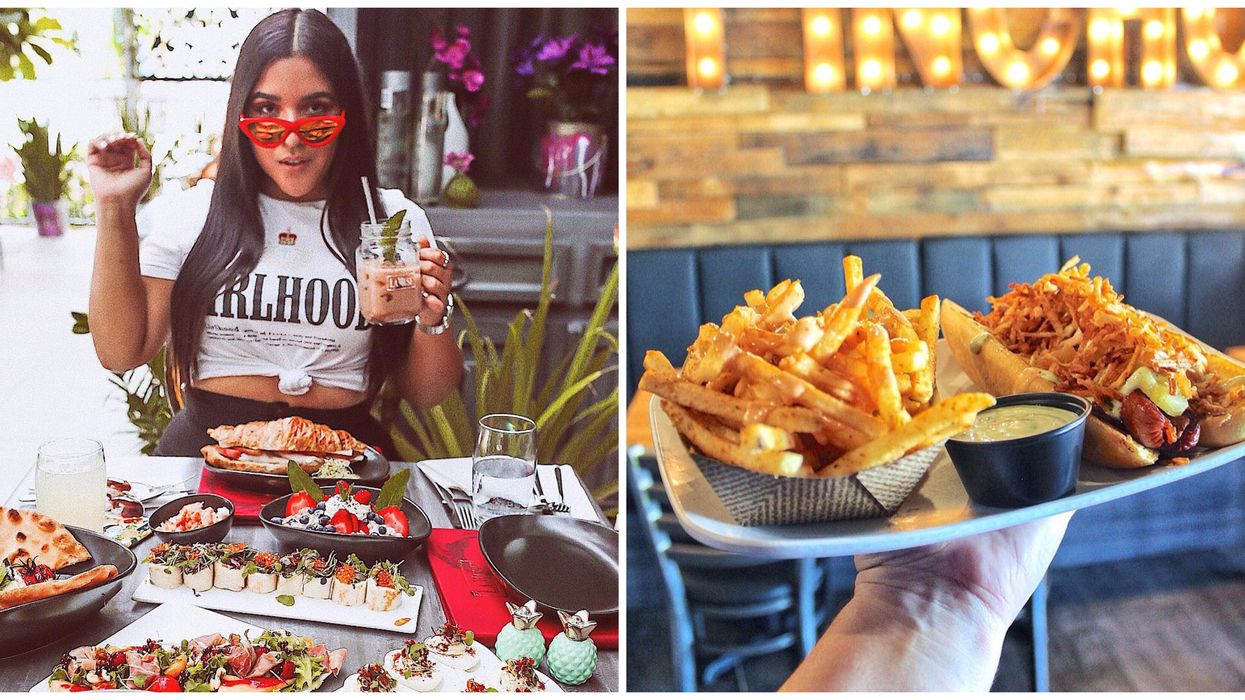 From worm-filled tacos to unicorn-themed milkshakes, South Florida has it all. But there is a city in specific blending European flavors, Hispanic cuisine and a fusion of global tastes. Miami ranks one of the best food cities in America mixing up the best flavors from South America, North America, Asia, Europe and even the Caribbean.

Miami came in third place as one of the best culinary hotspots in the nation with New York City in first place and Portland, Oregon in second. Miami has definitely been upping the ante on restaurants and food scenes.

According to the WalletHub website, foodies have been spending more on food experiences at restaurants than on groceries. Miami is one of those cities that opened more than eight restaurants in August alone, expecting to continue opening more by the end of the year.

WalletHub compared 182 cities and the 150 most populated cities in the United States. Miami ranked 123 on affordability, diversity, accessibility, and quality which means the city has very affordable options for foodies.

Miami also has Michelin Star restaurants such as The Bazaar By José Andrés, NAOE, Zuma, elcielo by Juan Manuel Barrientos and more, for those foodies looking for a luxurious food experience.

Texas is one of the cheapest places to make home-cooked meals. A southern city leading the way is Laredo, Texas. This city has the highest rank for the lowest cost of groceries followed by Corpus Christi, Houston, Brownsville, TX and Knoxville, TN.

Miami also has one of the most restaurants per capita with San Francisco and New York City leading the rank. Cape Coral, FL is in second place as the highest ratio of full-service restaurants to fast-food establishments.

Besides fast-food restaurants and fancy eateries, Miami offers the most ice cream and frozen yogurt shops per capita. After all, Miami is the Sunshine State and ice cream treats are always necessary.

Miami foodies always have the advantage of having the most gourmet specialty-food stores per capita. Though New York City and San Francisco are still leading the way on most coffee shops per capita, Miami also offers gourmet coffee shops with the best coffee from Colombia, Ecuador, and other countries. Cuban cafecito anyone?

Orland and Tampa also are ranking high on best foodie cities followed by other Southern cities such as Charleston, SC and Atlanta, GA.