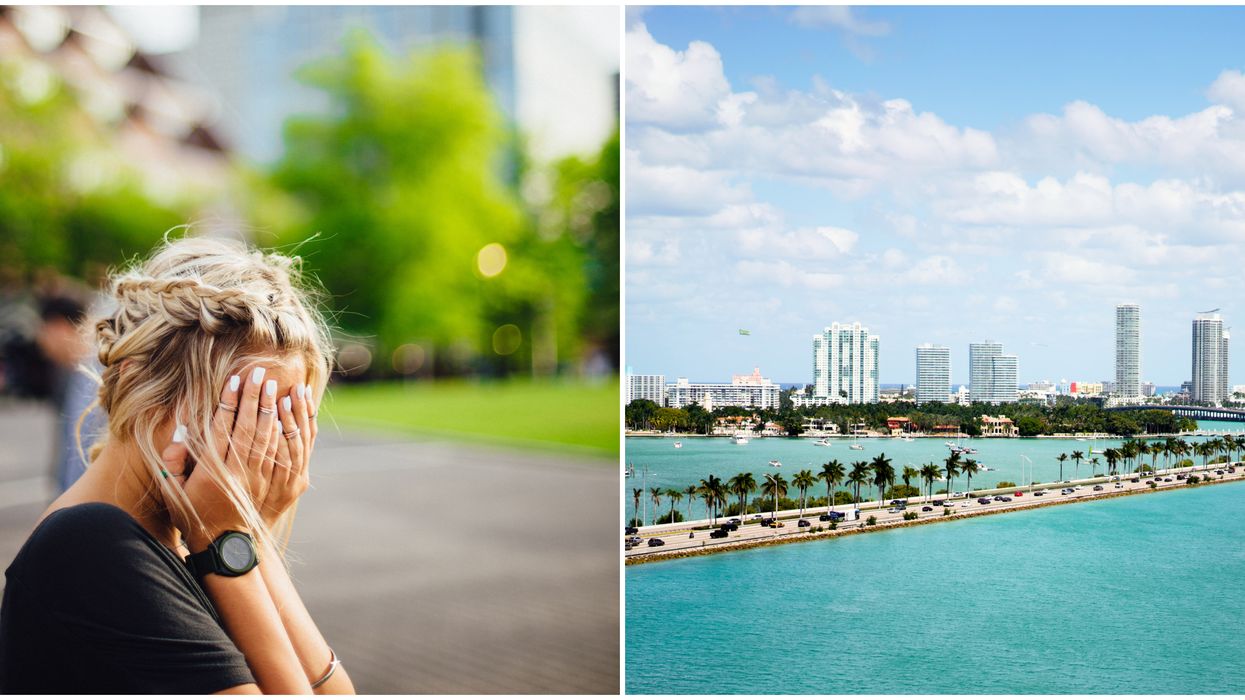 If you are thinking about going on a stroll this afternoon, you might want to reconsider. The heat will rise in Florida during the afternoon and is expected to hit a record high of 91 degrees in Miami.

Last time that it felt this hot during fall season was in 2009 with a record of 94 degrees. Fort Lauderdale will also feel the warm heat with a forecast of 90 degrees and a forecast of 88 degrees for Key West.

It seems like pumpkin patches and sweater-weather won't be part of Miami culture this season. Weather in Miami will feel in the upper 90s and inland areas will feel in the lower 100s. The humidity is also a factor for the changing conditions which leads to much uncertainty in the weather forecast.

Already, Floridians are commenting on Twitter about their fall experience in South Florida and they can't relate to their northern friends.

One tweet says "Only in Miami will you see someone wearing a hoodie in 108 degree weather". It seems like Floridians are over the heat and ready to show off their fall wardrobe.

According to CBS Local, scattered storms and minor flooding is expected in Miami this weekend with high index values as high as 101 degrees.

Though some people love visiting Florida, others don't feel quite so charmed due to the unchanging weather. South Florida might get some showers throughout the weekend but it all depends if the low-pressure system lifts northward into the Gulf of Mexico.

It might be a while until Floridians can wear their scarves and boots.