The Salty Donut is having the cutest Valentine's Day donuts. 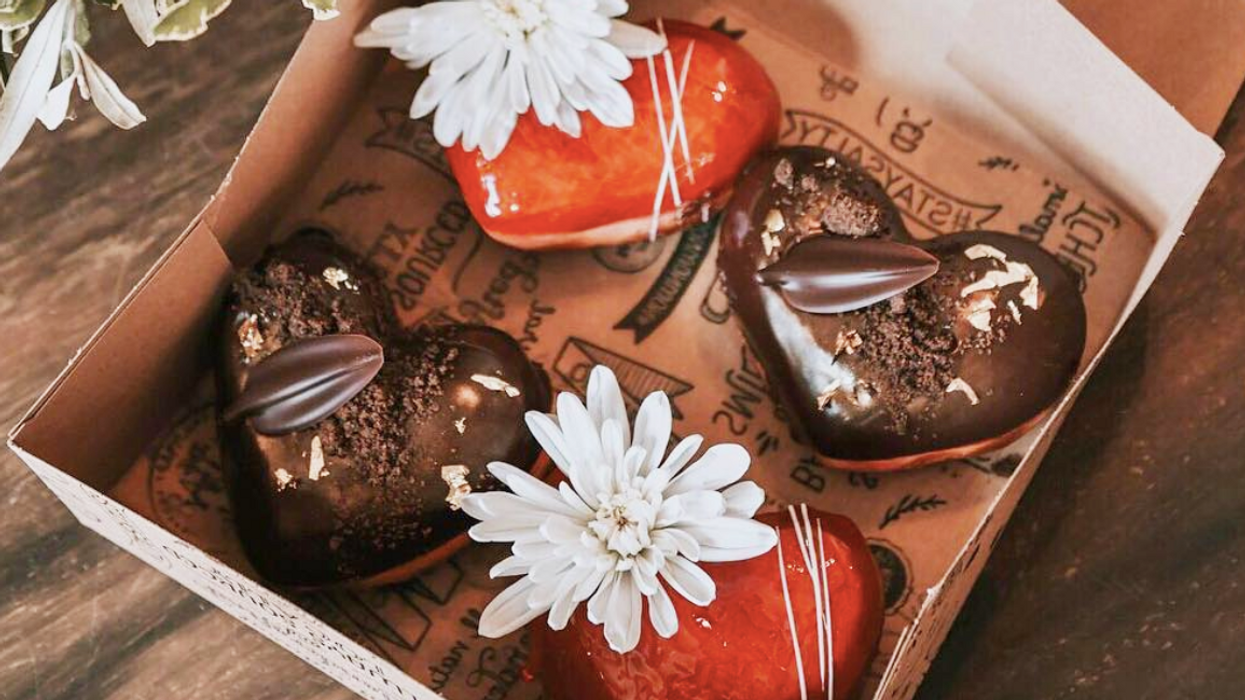 Sometimes sweets are better than roses. Well, The Salty Donut just released their amazing donut menu for Valentine's Day and is super romantic. These heart-shaped donuts are all you need to make your sweetheart fall in love with you.

The Salty Donut is probably the most popular artisanal donut shop in Miami. On a regular weekend, you're likely to see locals heading for brunch and grabbing a box of donuts with coffee. This shop is always releasing limited edition donuts and the best creations ever.

The Valentine's Day donuts are only going to be available on February 14th and you might want to get there early because they always sell out.

READ MORE: You Won't Believe There's A Restaurant Behind The Woods At This Fort Lauderdale Beach

The second limited-edition donut is the Candy Apple made with 24 hr pink marbled brioche filled with a homemade apple and raspberry jam, crunchy candy shell, topped with an edible flower and white chocolate drizzle. It can't get better than this.

According to The Salty Donut, each customer who goes this Thursday will get an extra goodie as a token of appreciation. If you can't go to the shop you can order the donuts through Uber Eats and Door Dash. The average price for a limited edition donut is $5.

READ MORE: You Can Now Get Heart-Shaped Croquetas In Miami And It’s More Romantic Than Roses

This is the best way to surprise babe at her office on Valentine's Day or get your boss in a better mood. The line will be very long but worth the wait. The Salty Donut is located at 50 NW 23rd St. #112 Miami, FL 33127.