Nutella Pizza Is An Actual Thing At This Hidden Miami Pizzeria 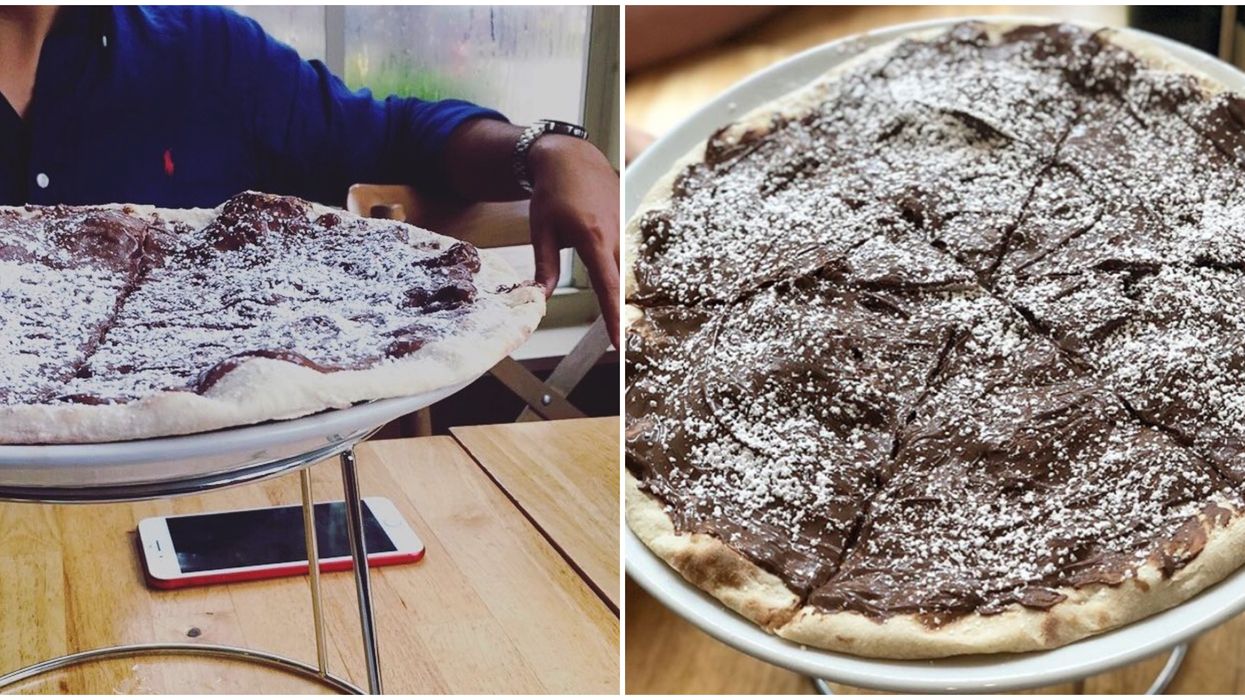 There is an extraordinary place in Miami where a flavor bomb of hazelnut chocolate, crispy dough and powdery sugar awaits you. Mister O1, a famous pizzeria with international tastes, is the home of the best Nutella Pizza in Miami. From concept to plate, Mister O1’s Nutella Pizza is an international love story of chocolate and art.

Mister 01 has Miami locations in Wynwood, South Beach and Brickell. The internationally influenced restaurant also boasts a location in Spain. Next time you’re sunning yourself in Madrid, stop by and indulge in some chocolate heaven.

The restaurant began tucked away in a small office space without a sign, which is why the now popular pizzeria has been dubbed “that famous hidden place.” Despite its quiet start, the restaurant quickly gained attention from the public and was credited with having the best pizza in Miami. Today, Mister O1 is thriving and creating unique pizza at the intersection of international flavor and modern art, a craft honed by its founders.

The pizzeria’s modern concept and name come from the “O1 visa.” According to Mister O1's website, the O1 visa is for those who “demonstrate extraordinary ability by sustained national or international acclaim.” One of the extraordinary abilities found at Mister O1 is the mastery of culturally rich culinary arts.

The Nutella Pizza has garnered well-deserved attention on social media. You can find tantalizing photos of this tasty creation all over Instagram and Twitter, and be sure to upload your own once you’ve given it a try.

Get your pizza camera-ready with sweet banana slices as “pepperoni” and a dusting of powdered sugar as "cheese", then enjoy! Mister O1's Nutella Pizza is the taste of true love, any way you slice it.

Why You Need To Go: It's chocolate and pizza, people! Mister O1 is credited with having the best pizza in Miami, so add chocolate to the mix and it's a no-brainer.