Oreo Releases Supersize Cookies With Extra Creme On It, Here’s Where You Can Buy It 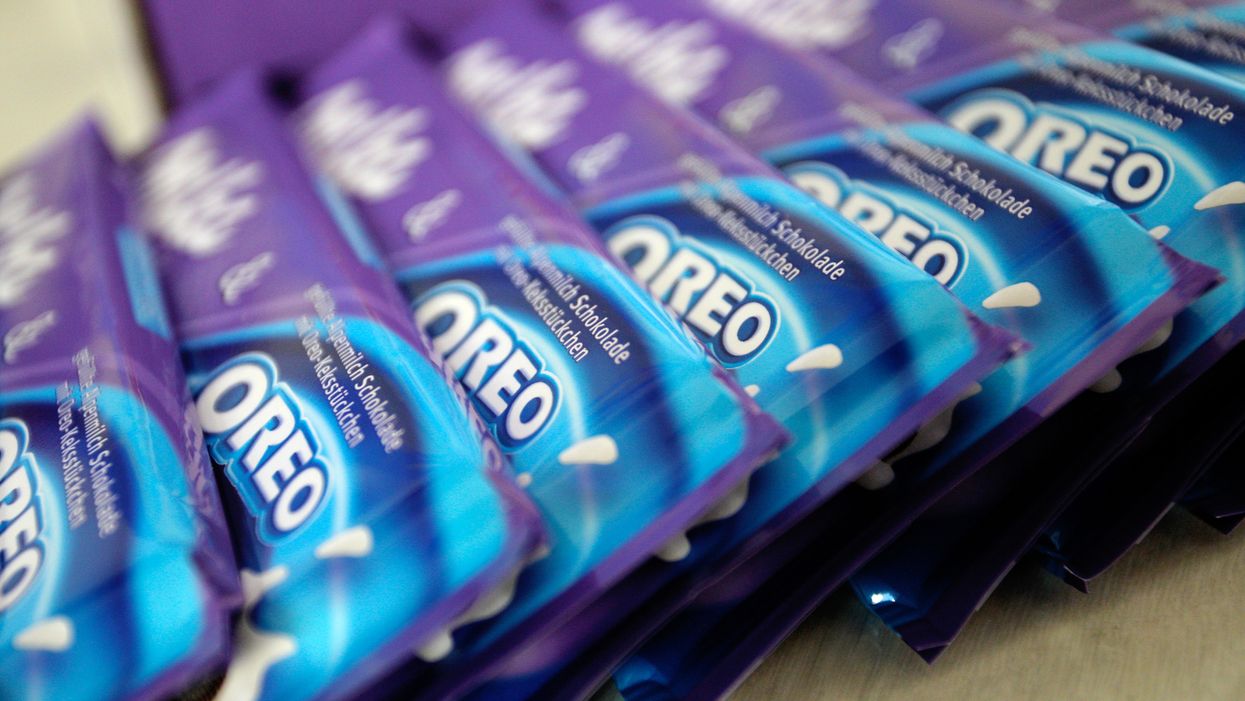 Oreo has been America's favorite cookie since 1912. And for a limited time only, your Oreo dreams will come true with The Must Stuf Oreo.  Oreo just launched a cookie that has four times more creme and filling than any Oreo you've ever tried.

The Most Stuf Oreo launched in January nationwide and comes with extra creme. So, no reason to fight over an Oreo with your friend. The most popular cookie in the world has 110 calories and it's an inch thick. It has 2 grams more of creme filling than the Oreo Mega Stuf.

The newest package has 18 Oreos with extra filling that no kid will ever be able to resist. So, if you're on a diet maybe you want to stay away from The Most Stuf Oreo because they're extra sweet.

Before the thickest Oreo was released nationwide, foodies claimed they saw it at a Rite Aid Pharmacy in Long Island, New York for $3 the package.

This new stuffed Oreo is three original Oreos that contain 53 calories each. Twitter fans are obsessed with the new Oreo and they can't get enough.

FYI: it’s very easy to go through a pack of the most stuff Oreos in less then 3 days

READ MORE: A List Of All The Hollywood Celebrities You Can Meet At 2019 MegaCon In Florida You can find this Oreo on the shelves of Walmart, Rite Aid, and Target. But, you might want to hurry up because people are already stocking up on Oreos for the weekend. So far, the most filling oreo comes in the original vanilla flavor but you can get another limited-edition Oreo with birthday cake flavored theme.

More and more people are finding this Oreo exciting and unique. How long you think it will last on your shelf?